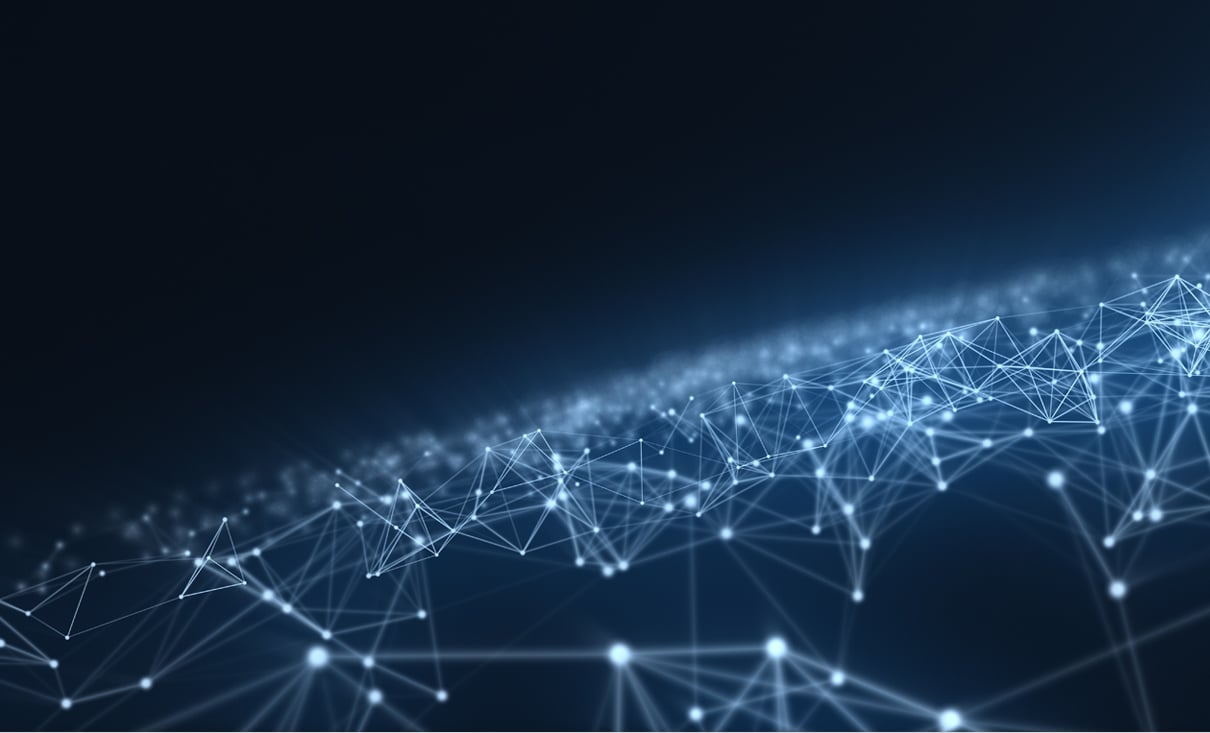 “MAMR has significant advantages over HAMR in the quest to bring lower cost, high-reliability storage to the data center.” — Brendan Collins

To expand capacities even further requires that the write head size be reduced, as well as the size of the magnetic grains that store bit information. Each grain within the media is a tiny magnet that must be aligned in either an up or down direction to perform a write operation, and helped by a magnetic field invoked from the write head.

Therefore, increasing disk capacity requires storage media that has a high enough energy barrier to overcome thermal instability, as well as a write head that provides an assist to lower the energy barrier while writing to disk. There are two magnetic recording technologies being developed to provide the energy-assist, either heat-assisted or microwave-assisted.

Heat-assisted magnetic recording technology has been anticipated for the past 10-15 years, with the promise of a HAMR based drive. But a HAMR-based drive hasn’t yet been introduced – and for good reason. In addition to significant costs, HAMR has engineering complexities and manufacturing challenges that need to be resolved before it can satisfy the reliability demands of today’s data center.

HAMR technology is based on positioning a laser diode directly in front of the write head assembly, and very rapidly heating the high coercivity media that cannot be written to unless it is heated during the writing process. As the media cools down from the intense laser heat, the coercivity of the media increases, holding the bits in state, and making it difficult for the magnetization to inadvertently change.

Implementing a laser in every hard drive head assembly is expensive, driving up bill-of-materials (BOM) cost. But the real concern is when high heat is induced to a small, narrow area, it causes serious reliability issues.

It is Western Digital’s assessment that HAMR drives will not be commercially viable in the near term. The company will continue to make appropriate investments in the technology, consistent with its product investment strategy, anticipating new innovations. At the same time, the company has chosen to introduce a more cost-effective, more reliable solution based on MAMR technology.

Western Digital has invested in and developed MAMR technology that uses a microwave field generated from a spin torque oscillator (STO). In this method, the STO located near the write pole of the head generates an electromagnetic field that allows data to be written to the perpendicular magnetic media at a lower magnetic field.

The magnetic grains on disk are similar to spinning gyroscopes that are stable in either an up or down direction in the absence of an external field. When a sufficient magnetic field is applied in the opposite direction of the current state of the magnets, the polarity flips in the direction of the applied field. Applying an additional field from the STO can flip the magnets more quickly, and at a lower magnetic field.

While the theory behind MAMR has been known in the industry, and in academia for many years, producing a manufacture-able head that demonstrates the MAMR effect, was elusive.

Western Digital’s expertise in thin film magnetics, as well as the company’s understanding of spin transport physics through its research work on spintronic devices (widely used as read-back sensors in read heads for the past twenty years) helped to advance MAMR technology.

The technical capabilities of the STO, coupled with the flexibility of the Damascene head-making process, enabled a complex head structure that embeds a tiny, yet effective STO, creating a breakthrough in head design while achieving high capacity gains with high reliability.

From our internal testing, MAMR technology is demonstrating higher gains than the best PMR heads currently available, and shows promising areal density growth. Lifetime reliability tests show that the median time to failure of MAMR heads is one hundred times better than HAMR heads. Additionally, reliability tests over a population of heads show that the write lifetime hours demonstrated for 99.99% of MAMR heads is several orders better than the write lifetime hours for 99.99% of HAMR heads.

Building on a solid technology foundation, Western Digital is investing in the advanced Damascene process, advanced micro actuation, and continued research in MAMR technology to extend track densities to over one million tracks per inch. We have developed a technology roadmap, with multiple generations of capacity enterprise products that can address the exploding growth of data being generated.

Given our MAMR innovations, Western Digital feels that the data storage industry can now benefit from increased capacities with MAMR technology and will productize MAMR-based drives for availability in 2019.

As MAMR is an energy-assisted magnetic recording technology that has been added to four generations of successful helium-sealed technology, we see enough growth to productize MAMR sooner, considering the many engineering, manufacturing and reliability challenges HAMR will need to overcome in the next few years.

One comment on “The Need for Energy-assisted Recording Technology”