Top Predictions for Enterprise Flash in 2015 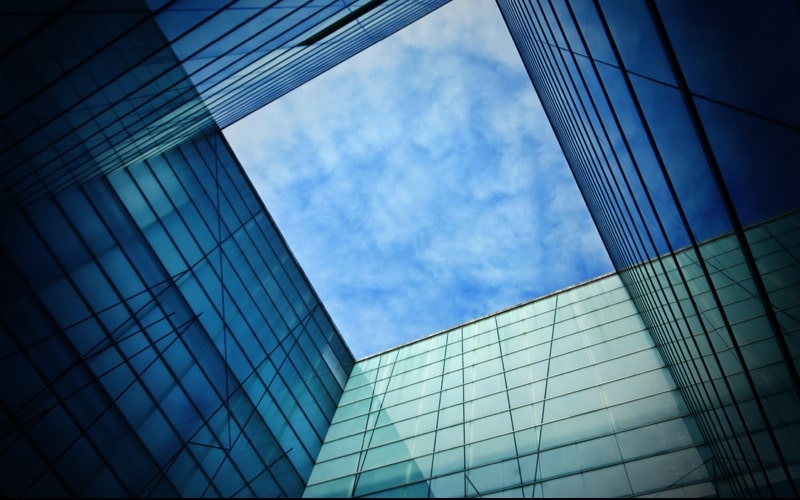 Last year, as I looked ahead to the enterprise flash technology trends I saw emerging in 2014, I opened my prediction blog post with the following sentence: “This past year has been a phenomenal year for the enterprise storage industry.”

When I wrote that sentence, I did not guess just how phenomenal 2014 would be, particularly for flash storage technology! Flash is transforming the server and storage industry, penetrating the data center in all applications and all tiers. It’s no wonder this year Gartner released a new Magic Quadrant for Solid-State Arrays as more and more vendors are delivering flash-based systems to meet their customer demands.

As 2014 begins to set and we all get busy with the holiday preparations, let’s take a moment and look to the trends 2015 might bring. I—for one—couldn’t be more excited about where things are heading!

How do you see flash affecting the server and storage industry in 2015? Let me know! Join the conversation on Twitter with @SanDiskDataCtr,

John is SVP, Advanced Storage Technologies group, under the CTO's office at Western Digital with 25+ years in the storage industry.