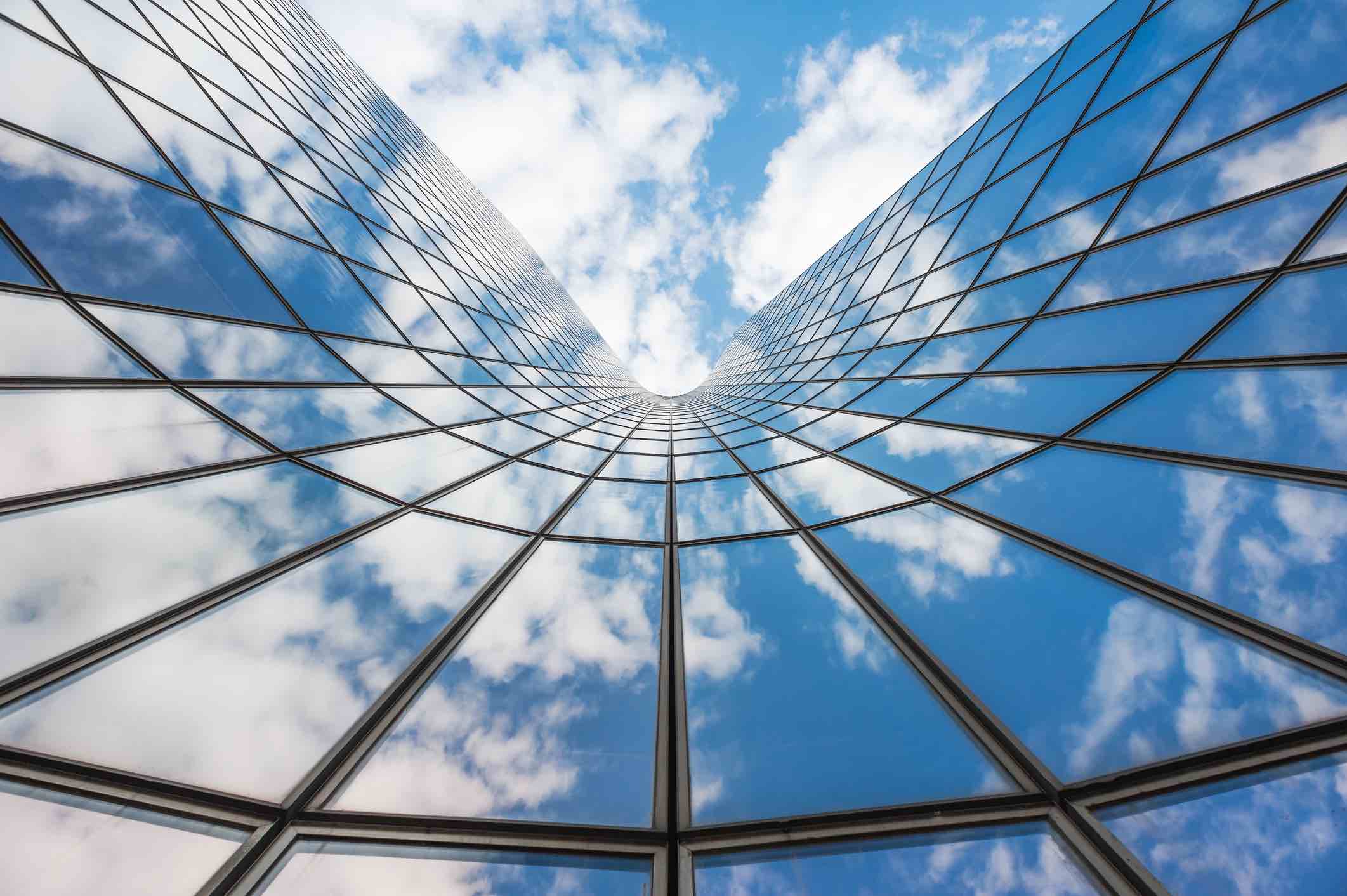 Our world is hyper-connected. The number of connected IoT devices have already exceeded the world’s population [1] and we’re streaming billions of hours of video every week. [2] Add to that the massive data of video surveillance footage, smart cities and business data, it’s not hard to see why the global datasphere is expected to grow to 100 zettabytes in the next five years. [3]

The good news is that all this data will unlock possibilities and drive immense business opportunities. However, this inertia of growth requires new solutions to simplify management and reduce the costs of infrastructure at scale.

Complementing the data center workload requirements of our Conventional Magnetic Recording (CMR) HDDs, which are meant for random reads and writes, this latest host-managed SMR HDD is optimized for sequential writes and areal density. It enables rack-level scale of higher-performance “sequentialized” workloads such as video surveillance, object storage and cloud services.

These emerging workloads for SMR optimization require data to be written sequentially and that is rarely updated, followed by random and frequent reads.

A 1TB gain in the same 3.5-inch form factor is not only significant, but it’s especially compelling for rack-scale TCO. For example, at the 15TB HDD capacity point, the raw storage for a 4U 60-unit HDD SAS or SATA enclosure equates to 900TB. That’s an additional 60TB per 4U of rack space increase from the previous 14TB SMR HDD capacity point.

When you think of at-scale environments where floor space, $/TB, TB per square foot or watts per TB are critical, the TCO savings can be significant.

In addition, there are safe cities surveillance initiatives that require large-scale, high-resolution 4k H.265 compression video with a minimum of 30 frames-per-second to avoid false positives.  Storage requirements for just one 4k camera using H.265 at 30 fps storing footage for 180 days, can be 28TB as shown by the Western Digital Surveillance Storage Capacity Estimator.

When you combine this video resolution with hundreds or thousands of cameras and a typical 180-day retention period, having the best possible storage TCO is a must to help enable the realization of safe city surveillance initiatives.

SMR uses a unique “overlapping” writing technique to pack more bits into the same space. This is achieved by writing data sequentially then overlapping (or “shingling”) it with another track of data. By repeating this process, more data tracks can be placed on each magnetic surface.

Because of the shingled format of SMR HDDs, all data streams must be organized and written sequentially to the media. To take advantage of this, customers must optimize their file systems and underlying applications. This may take some time, but can ultimately pay dividends long term since SMR drives provide lower cost per TB and better TCO when considering the capital and operating cost of the data center.

One of our customers, Dropbox Inc. (NASDAQ: DBX), has adopted SMR HDD technology by Western Digital to meet critical time-to-market milestones for its ‘Magic Pocket’ infrastructure.

We’ve written about Dropbox’s successful journey, and the benefits of host-managed SMR approach, earlier this year. The Dropbox architectural approach using SMR HDDs is available on their blog site.

Cloud and data center architects can evaluate its benefits with application stack and underlying Linux® kernel requirements with this implementation guide. We also describe more about SMR in this white paper.

In addition, Western Digital is committed to the continued expansion of the SMR ecosystem across operating systems, independent software vendors, hardware vendors (HBA vendors) as well as contributions to open source software.

Expect further SMR support in file systems and Linux kernel support in various distributions. Also, development of SMR-specific libraries and tools are well underway to ease the adoption for SMR technology for the best possible TCO.

Western Digital not only provides industry-leading storage capacity for customers, it has a proven track record of delivering high-quality products with high-volume manufacturing prowess to enable cloud and data center architects to meet their respective timelines for data center build-outs for launching new and innovative services.

[4] For storage capacity, one TB equals 1 trillion bytes.  Accessible capacity will vary from the stated capacity due to formatting, system software, and other factors.