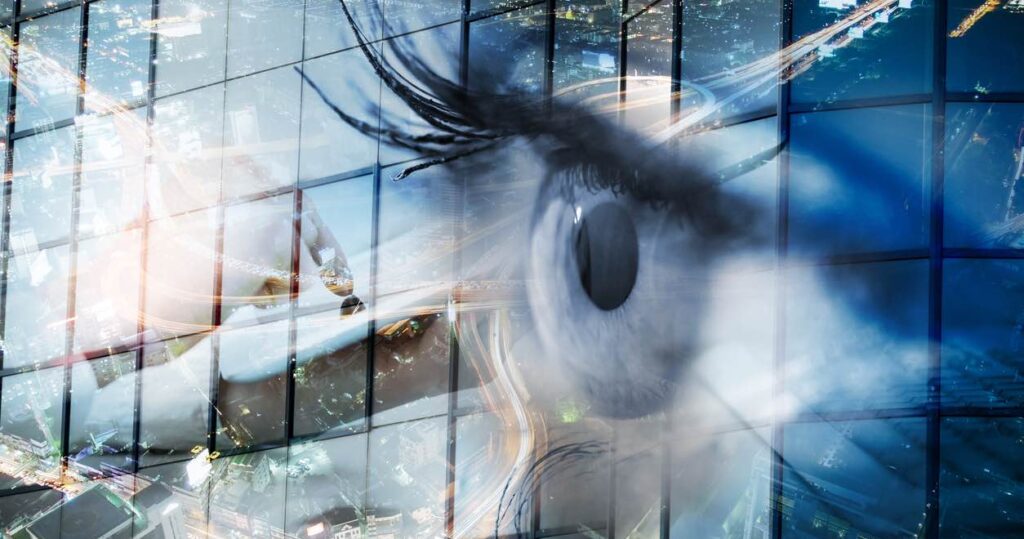 360° cameras, drones, helicopters and even astronauts – 2017 NAB Show was as innovative and exciting as ever! Over 100,000 attendees got to see the most cutting edge technology for media and broadcast, and discover new possibilities for data through cloud, analytics and artificial intelligence.

Didn’t make it to the show, or want a closer look at what you may have missed? We have you covered in our Best of 2017 NAB Roundup!

We teamed up with SiliconAngle’s theCUBE for live coverage from 2017 NAB event. Twenty-seven exclusive interviews with technology leaders from Avid, Sundance Institute, SMPTE, Adobe and more, shed light on the technology behind the media industry’s digital revolution.

You can stream all interviews on YouTube. Our Best of 2017 NAB Roundup featured video is the most popular interview, with our very own Erik Weaver:

Best of 2017 NAB Roundup – How to Succeed Amid the Disruption

The best advice at 2017 NAB came from Avid’s Jeff Rosica:

He’s right. In a transforming market, customers need comprehensive, end-to-end solutions that let you automate at all stages of the workflow, regardless of where the content lives:

Up, Up to the Cloud! (and Back Down Again)

The cloud is not yesterday’s news. For most organizations it’s part of the disruption that’s enabling unprecedented flexibility, new ways of collaboration and the democratization of data. Steve Wong of SMPTE sees it just as critical in 2018:

Yet not everyone knows how to get on board:

Making sense of your #data w/ the #cloud & the move from file 2 #objectstorage and other pearls from @varbetz at #NABShow pic.twitter.com/POw7uYXYFd

Just ask Brian Lillie of Equinix, who sits right in the middle of it all:

Capture Everything, Erase Nothing

It wasn’t so long ago that storage was seen as an expensive liability. Yet now with the monetization of assets, it’s a capture everything, erase nothing attitude:

So what do companies do with all this data? Here’s a great example of how to take advantage of high performance AND high capacity:

Best of 2017 NAB Roundup – A Future of Data Science

It’s all about gaining insight from data. AI and Machine Learning take some of the risk out of innovation:

In the media industry, data science is focused around customer experience in real time. Consumers want content any time anywhere – the entire industry has had to adjust to that.

Great insight from #AI and #M&E panel at #NABShow on why we should stop calling it #broadcasting and call it Programming instead pic.twitter.com/7I3RUmgtee

Everyone is investigating VR, but in the era of digital storytelling, one thing to remember is that technology should augment storytelling efforts, not replace or degrade it.

What do you think was the most disruptive technology at 2017 NAB?

What do you think was the most disruptive technology at 2017 NAB?

2017 NAB shows us the tipping point for what’s possible for data. We are proud to have shared with you how HGST is there for every stage and can’t wait to see you next year!

Your Best of 2017 NAB Roundup? Share your experience in the comments below.

DNA Data Storage: The Next Chapter