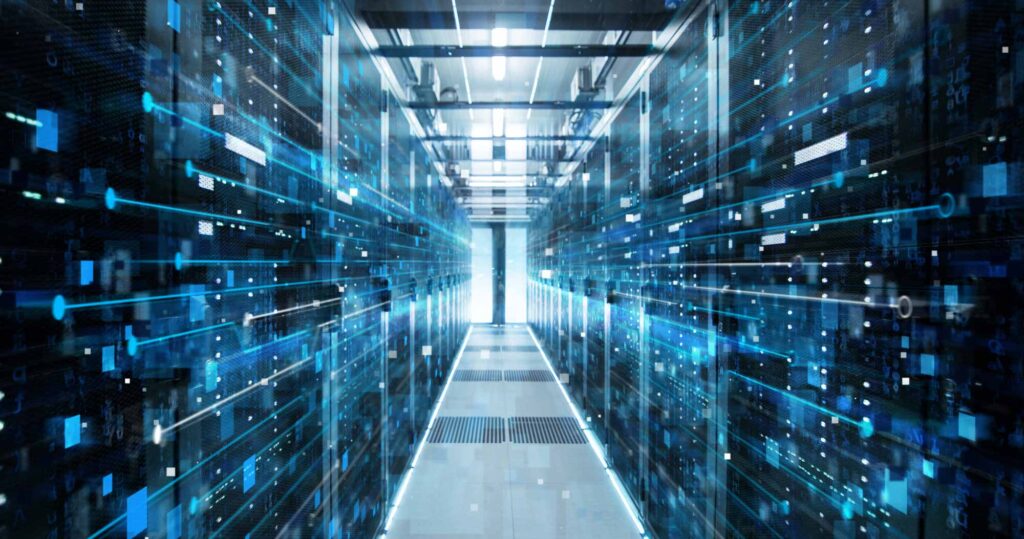 When it comes to buying a mobile device, there are a few specs that people pay the most attention to: how big is it, how much memory does it have and what resolution is the camera. Rightly or wrongly, these are mostly the only things consumers are really interested in while making their buying decisions.

We could discuss, at length, the pros and cons of each of these, but the first is about personal choice and the last is mostly useless to the average consumer because they don’t understand the implications of their question.

The middle one though, the amount of storage space built in to the device, that should be pretty easy to understand in that at face value it’s quite a binary decision—32GB gives me more storage for photos, music, videos, apps etc than 16GB, 64GB gives me more still and 128GB is currently the top of the tree.

Specifying more memory simply for more space misses a rather large benefit that the extra space bring with it too – a performance gain that is quite specific to imaging performance. Imaging on mobile devices is one of the key differentiators between manufacturers and will help drive a consumer’s purchasing decisions.

So what’s this benefit and why is it important? Well, it’s quite simple. If we look at SanDisk’s iNAND 7232 flash memory chip, it has a sequential write speed of 1.2Gbps which is equivalent to 150MB/sec. What is less well understood is the buffer depth—that is the amount of data that can be written sequentially. In the case of a 32GB iNAND 7232, this figure is 400MB, meaning that if we apply it to RAW photography with a mobile device capturing 25MB RAW images, at 6 frames per second the phone could capture 15 images in one continuous burst.

From an imaging point of view, there are very few professional DSLR cameras that can match that kind of RAW burst performance at the moment, even though they cost many thousands of dollars. Still, anyone that’s tried to take action shots knows how high-performance burst is a critical tool for capturing that precise picture.

Social media revolves around getting the right shot. The RAW capabilities of iNAND 7232 highlights exactly why taking a holistic approach to mobile imaging, as the EPIC initiative urges, is key to expanding what consumers can accomplish.