The TCO Implications of SSD Endurance 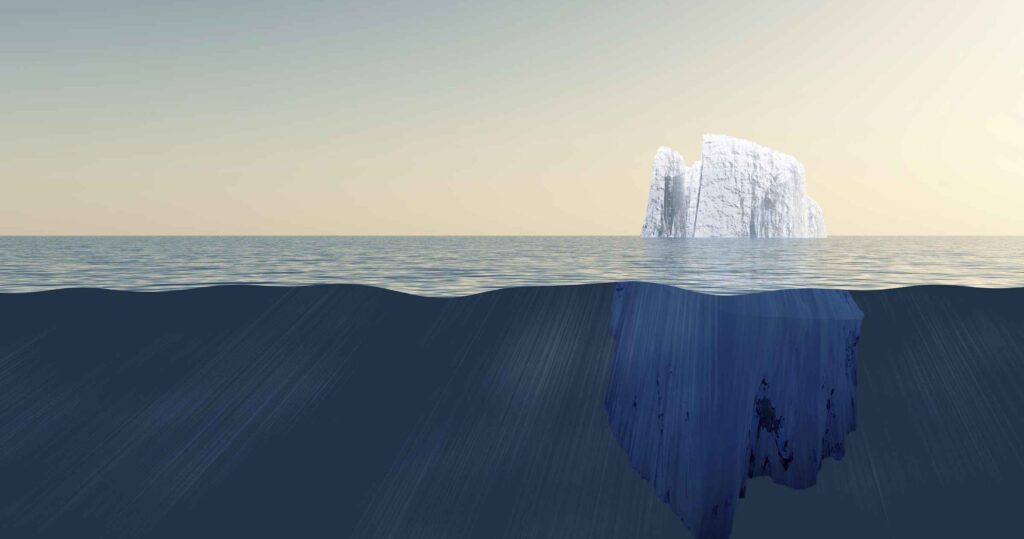 In my previous blog in the “Speeds, Feeds and Needs” series, I discussed SSD endurance and how it can affect the life expectancy of your SSD. In this post I’d like to continue the discussion and focus on the Total Cost of Ownership (TCO) implications of SSD endurance. I will look at how SSD endurance and your specific application workload need to be factored in when evaluating SSDs.

The various NAND flash technologies used to create an SSD all have finite lives. Their logic gates degrade after a certain number of writes, after which they can no longer reliably store data. SSD manufacturers use different techniques to manage and guarantee endurance, however these can be confusing to end users because of the number of ‘speeds and feeds’ specifications and price combinations – especially as the majority of enterprise drives are all typically marketed with a five year warranty.

The critical factor is that the warranty always makes an assumption about the number of writes or the amount of data written within that warranty period. The impact of this assumption is significant when making a purchasing decision and is generally quantified in terabytes written (TBW) or drive writes per day (DWPD) (for reference to these two metrics please see my previous blog).

Clearly, the higher the endurance, the longer your drive will be able to operate and the more data it will be able to have written to it. Higher endurance SSDs usually also come at higher costs, due to techniques like over-provisioning.

When looking at costs, users may be tempted to purchase the least expensive SSDs with low write endurance and just replace the SSDs when they wear out. They assume that as the cost of SSDs are going down, the incremental cost of replacing drives at a later date will be cheaper than the cost of purchasing more expensive drives with higher write endurance up front. But often this is far from the truth.

So How Do I Know Which SSD Will be the Most Cost Efficient?

Choosing the right SSDs isn’t done by searching out the biggest endurance number, or lowest cost, but rather in understanding what you need and finding the solution that meets those needs without over-buying. The most efficient solution needs take into consideration the combination of the endurance as well as performance and cost.

So where do you begin? First, it is important to understand your application workload where SSDs will be used and how long an SSD will last in that environment. IT organizations need to correctly determine their workload profile, and decide on their SSD choice based on the workload requirements. Ideally the SSD replacement duration should match the SSD’s endurance.

However, it can be challenging to estimate the frequency of read and write transactions that an application requires. This is because the overall activity of applications on a physical server can change often – based on usage spikes at different times during a day or month as business demands change. As you evaluate your application’s read/write cycles, you must also need to carefully put Write Amplification into the equation, as this will define your true SSD endurance needs and ensure your investment delivers lowest TCO. Write Amplification is calculated by the amount of data written to the flash vs. the amount of data written by the host. The higher the write amplification, the quicker the drive will run out of available blocks for program/erase operations. Write Amplification is typically higher for small block, random workloads than for large block, sequential workloads.

It is important to think through your endurance requirements and understand the SSD’s technical specifications in order to make an optimal purchasing decision. The initial procurement cost is just one aspect of the TCO for an SSD over its lifespan. The actual TCO should also factor in the cost of any replacement SSDs, in case of failures, operating costs, such as the labor cost for installation and costs associated with application downtime during replacement. The last thing you want is to buy a drive that seems less expensive initially but costs more in the long run due to all these other costs.

Under heavy enterprise workloads, frequent drive replacements can raise the total cost of ownership (TCO) and application disruptions can become critical issues. Therefore, an informed purchasing decision that takes into account application performance requirements together with SSD endurance and TCO is very important,

I like to use this analogy: buying at the lowest cost per GB ($/GB) without reference to its endurance is like buying a cheap tire; it may fit and have a five-year warranty, but have you saved anything if the warranty limits use to a thousand miles a year?

The example below shows a similar analogy for SSD comparison, both with a five-year warranty comparing cost per gigabyte ($/GB) and cost per terabyte written ($/TBW).

With an HDD mindset of examining the cost per capacity, buying SSD-A is an easy decision, as it is half the price. However, factor in the endurance, and the picture completely changes. You could be replacing SSD-A every six to eight months!

SSD–B offers the best real value, as shown by the cost per terabyte written ($/TBW). Due to the better endurance, the SSD will last longer in mixed workload enterprise applications. This reduces the total cost of ownership, both for hardware and operation, as drives need to be swapped out less frequently, if at all.

What Initially Seems Less Costly May Be More Expensive Over Time

While some initial cost savings can be realized when purchasing the least expensive SSD with low write endurance, the total cost of ownership (TCO) significantly increases if the drive needs to be replaced even once within a five-year period. Furthermore, purchasing the cheaper, lower endurance SSD may require data being moved to the replacement SSD, potentially adding OPEX costs that further increase TCO.

Once endurance is taken into account, a solution that initially seems less costly may actually, over time, be more expensive. The only time it would be economical to purchase a lower-endurance SSD is when it is certain that the write rate will never exceed its write specifications.

If you have any questions or feedback on how the “Speeds, Feeds and Needs” series can help meet your needs or answer your questions, you can leave a comment, or contact me directly at Hemant.Gaidhani@wdc.com.