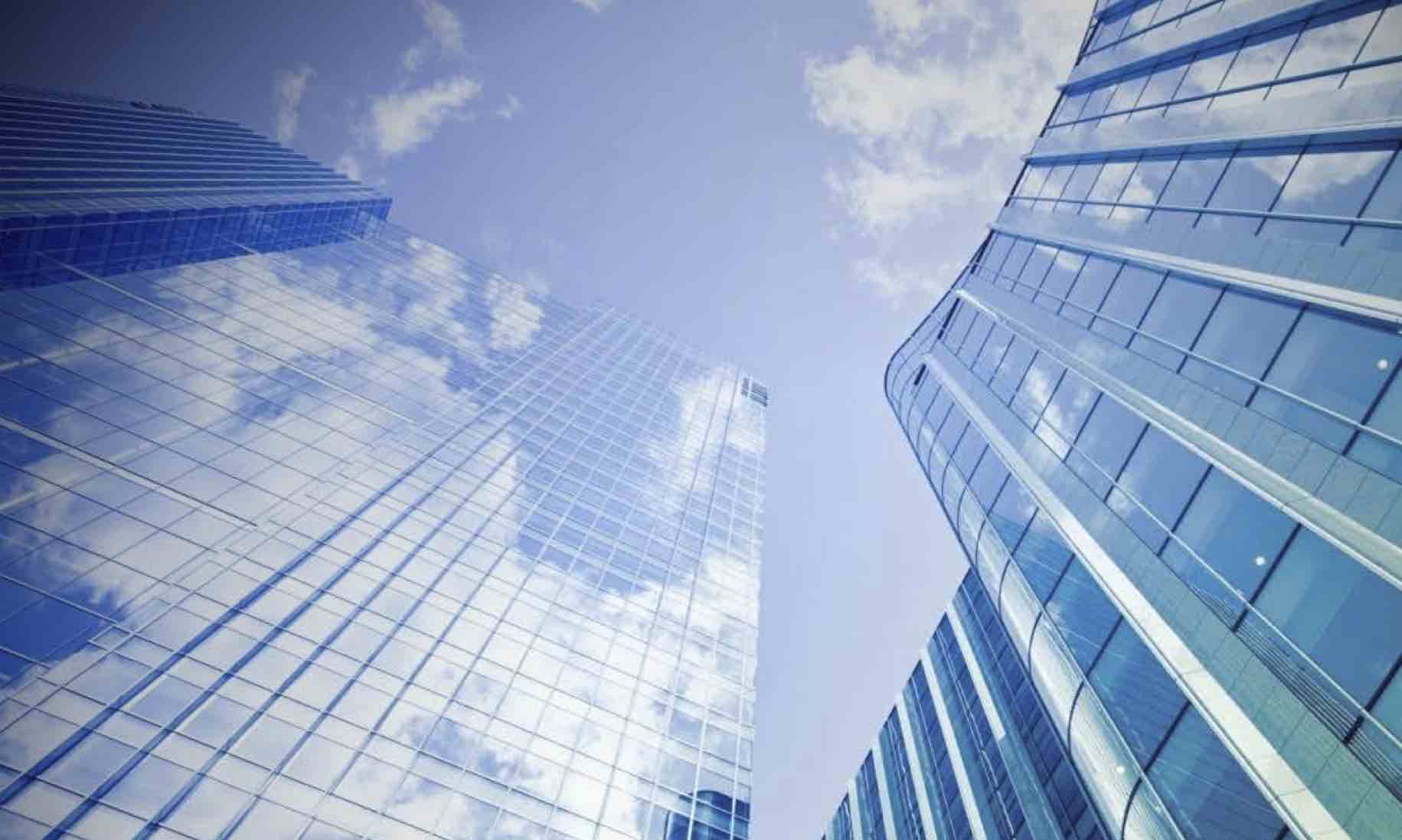 Faster insights from your business data – that’s what you expect from your data warehouse to help you achieve your business outcomes. So let’s talk about the systems that enable you to achieve that and how to choose the right one for your workloads.

In this blog post I’ll look at two Fast Track systems rated for 20TB to 28TB that you can deploy in a single 2U server. These systems deliver very similar results, varying somewhat in capacity and performance.

The first system is based on the Lenovo System x3650 M5, FT-rated for 20TB data warehouse. (Microsoft’s DWFT certification appears on page 4.) This is a 2-socket server that takes 2U of rack space, which Lenovo classifies as a Standard data warehouse system with a capacity range of 10-40TB.

The second system is based on the HP DL380 Gen8 server, FT-rated for a 28TB data warehouse. (Disregard the document title, you’ll see on Microsoft’s DWFT certification on page 6 that the FT-rated capacity is 28TB.) This is also a 2-socket server that takes 2U of rack space.

The Lenovo system uses six 1.3TB cards, which provides six controllers (one on each card) to access the flash storage. That delivers higher performance, and contributes to the 96% CPU utilization with row store.

Balanced. These systems are pre-configured and validated to be balanced data warehouse systems, avoiding the over- or under-spending in one area of the system; it’s just right for this capacity.

Complete. These are complete solutions, ordered off the server vendors’ price lists. They include the rebranded SanDisk ioMemory flash, which is covered by the server vendor’s warranty and support services, and SQL Server 2014 Enterprise Edition for a complete set of business intelligence tools.

Simple and Compact. Everything you need is installed in these 2U servers. No additional infrastructure is required to deal with external storage.

Reliable and Economical. Using SanDisk flash instead of HDDs improves system reliability. SanDisk flash is significantly more reliable than HDDs with up to 10,000 times fewer uncorrectable bit errors, requires much less power to operate, and generates far less heat so you save on cooling cost.