Flash and Open Source: What Every Data Center CIO Needs to Know 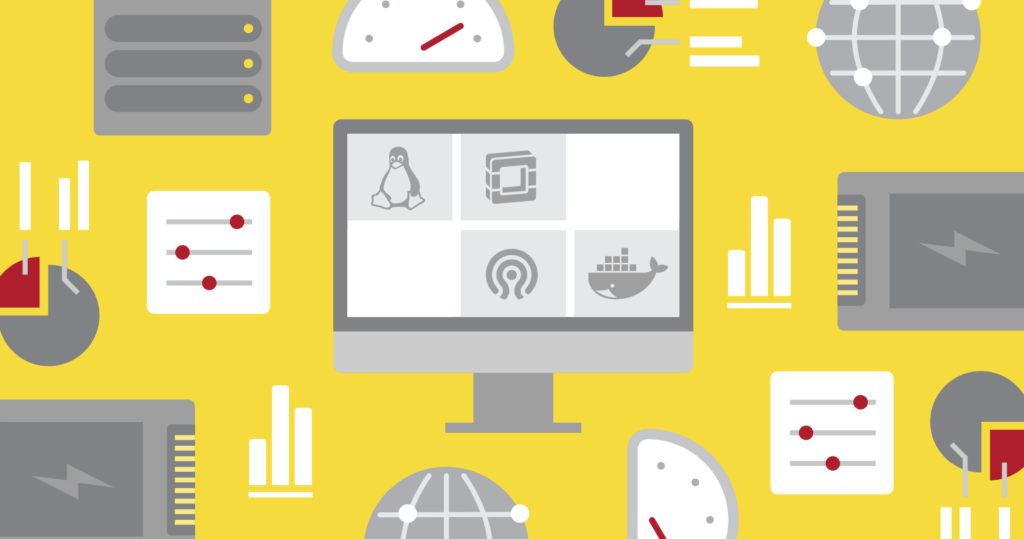 Flash, has been replacing application media since it was invented back in the 1980s. Photography, music, and professional media were all dramatically disrupted because it became possible to leverage the speed, performance and rapidly declining costs of flash storage in a somewhat seamless way. This in turn opened up new possibilities for both flash technology suppliers and customers.

Many factors have come together to create the ‘flash transformed’ datacenter of today that is invariably based on utilizing flash technology at several different layers of the data center. To achieve the vision painted by analysts and industry thought leaders—i.e. delivering immediate access to complex data through mobile networks, fluid video streaming services, petabyte-scale analytics—we need to create new data center and storage system infrastructures capable of extreme speed, scalability and capacity, while keeping costs within reach.

[Tweet “Flash & Open Source: What Every CIO Needs to Know”]

Why Flash at Scale in the Datacenter

While the need for speed and access to data brought Flash memory into the datacenter, there are other flash characteristics that are also driving its permeation of today’s data center landscape. These include:

Over the same period, the use of open source software has crept in through the data center backdoor, and has grown in maturity and acceptance. Proprietary applications will continue for traditional workloads, but many of today’s new data center workloads will be open source based. Three major factors have made this transition possible:

5 Key Takeaways for the CIO

While it is hard to change existing infrastructures, here are five key takeaways for CIOs on how the use of flash and open source in your datacenter can help propel your business to the next level:

There has never been a more exciting time than now for the datacenter and the possibilities that open source and flash create—putting control back in the hands of the CIO. It creates a whole new world of possibilities.

Join Me for a Webinar!

Join me on November 17th, 2015 at 11:00 a.m. PT, as I will discuss How to Leverage Open Source and Flash to Meet New Demands. I will be outlining the use-cases for Open Source, and how to leverage the powerful combination of Open Source and flash technology to enable easy scaling, fast deployment of new services and improved user experiences and QoS. Register here.

A version of this article first appeared in the October 2015 edition of CIOreview.