Hold the Laughter: Why the Internet-Connected Refrigerator Is a Great Idea 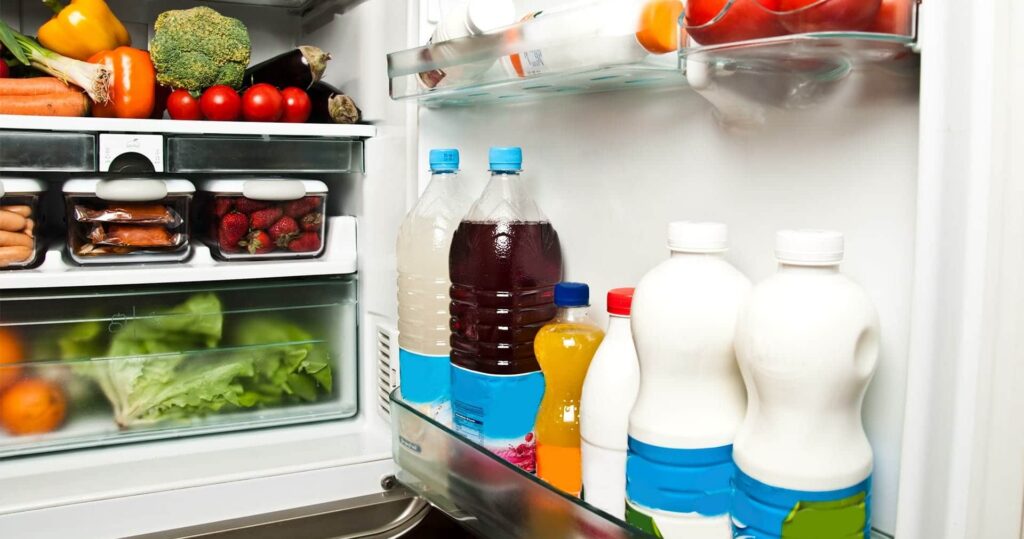 The internet-enabled fridge has been the butt of tradeshow bylines for years.

LG kicked off the craze in 2000 with the Digital DIOS. It featured video messaging and a way to leave messages for your family. All you needed was a LAN connection: this was the pre-WiFi era. Amazingly, it flopped, but the word intellifridge was born.

Despite dismal sales, others continued to try. Panasonic showed off a concept fridge in 2010 that included analytics that could anticipate your behavior. Other manufacturers trotted out Wi-Fi enabled models with nice color monitors where you’d ordinarily find an ice maker.

This year, Samsung once again stepped into the breach with a fridge that can be a conduit to food delivery services and lets you track expiration dates. It costs $5,000.

What’s the problem? Intelligent refrigerators have been touted as whiz-bang consumer devices and there are very few eye-opening applications you need in a fridge. Want a recipe or get food delivered? Use your phone. Is the milk bad? Sniff. Are you at the grocery store and worried you don’t have enough yogurt: just buy some.

But here is where they make sense: as assets on the electrical grid. Refrigerators and other appliances consume about 30% of your household energy. Refrigerators are actually far more efficient than they were in the past, thanks in large part to California regulations inspired by Art Rosenfeld in the 1970s that placed ceilings on energy consumption for appliances. A typical refrigerator in 1980 consumed 1278 kilowatt hours a year and had about 19.6 cubic feet of storage space. Now, refrigerators on average consume around 498 kilowatt hours per year and spore 21.9 cubic feet capacity. On the other hand, the number of homes with two or more fridges or freezers has gone from 14% in 1978 to past 30% in a lot of regions and those second fridges tend to be older and less efficient.

But efficient or not, you really don’t have any control over your fridge. It runs day and night all year. Imagine for a second if you inserted processing power, networking and memory into the fridge for dynamic control. Your local utility might offer you a payment—$5 per month, let’s say—if your refrigerator promises not to run a defrost cycle between 2 p.m. and 6 p.m. Your frozen burritos won’t mind, you won’t notice, and your local utility will be able to insulate itself from power spikes on hot summer days. Enlist enough refrigerators and air conditioners and your utility can contemplate postponing new multimillion dollar peaker plants.

Does it make sense? Are you putting your Hungry Man frozen pot pies at risk? Great Lakes Cold Storage in Pennsylvania has been using dynamic power controls over an 8.6 million cubic foot facility to save $250,000 a year.

You see a similar dynamic in other “smart” household appliances. Smart thermostats like the Nest can help you reduce power, but what really helps you save money is allowing the thermostat to negotiate over power prices with your utility while you’re doing more important activities. (Interestingly, Nest initially recoiled against the idea of having a link to utilities but then joined the rest of the industry in using its device for demand response programs.) Are there risks? Absolutely. Every household appliance will potentially become a target for hackers. Still, security ultimately will be a manageable problem.

The smart fridge isn’t smart because it opens up new doors and provides you with new experiences. It’s smart because it takes care of things you’d rather not dedicate brain power to in the first place.