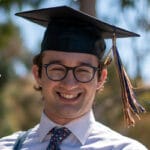 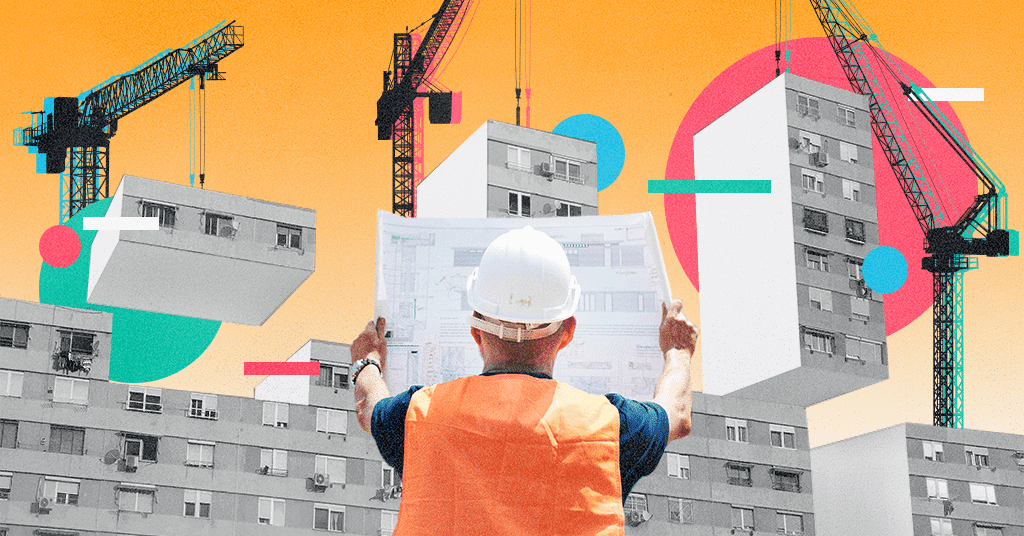 Construction and infrastructure are keystones of the American economy, estimated to be a $1.3 trillion dollar industry in 2019. Of those countless projects, though, only 43% are completed within budget and 48% are completed on time. That can have serious economic and disruptive impacts on the communities where these projects are built.

Data, though, can play a significant role in speeding up and optimizing the industry. By leveraging a wealth of data from years of construction, and data assist in the optimization of project planning. By providing insights to assess risk and ensure projects are economically sustainable, data can steer decision making to streamline and improve construction projects for both developers and communities more accurately.

As Yael Grushka-Cockayne reported for the Harvard Business Review, since the 1970s, project management firms have made a concerted effort to improve their ability to meet deadlines and stay within budget, but with little progress to show for it. From 2011 to 2018, the industry was, on average, only able to meet both those goals about 50% of the time.

While there are several causes, one of the major factors is what’s called the optimism bias. Construction firms frequently will overpromise on their deadlines and costs, sometimes to win a contract bidding war, despite historical evidence suggesting that these estimates are unrealistic. One study by the United Kingdom’s Department of Transportation found that projects needed to be corrected by up to 64% to account for this kind of bias.

This approach is beginning to change, however, thanks to new implementation of data. By analyzing historical costs and project lengths, data can reveal more realistic estimates and push back against the optimism bias. While some project management firms are beginning to leverage that data internally, there are also startups that are using artificial intelligence and machine learning to offer more realistic plans.

In addition to those private databases, there are also improved public resources to assist in risk assessment and projection. The United States Federal Government passed an act in 2016 that updates the data collection standards for public construction projects, and researchers like Dr. Bent Flyvbjerg at Denmark’s Aalborg University have been collecting and studying these datasets for years. All this work is additive; as more data is collected, understood, and implemented, projects become more efficient and timelier.

While optimizing project planning is powerful, but data can also improve the physical building as well. Developers implement these insights via Building Information Modeling, or BIM, a technique that utilizes a 2D or 3D building renderings that are accessible across an entire construction firm. These models, powered by data from risk assessment to actual engineering plans, facilitate communication and collaboration across the project.

For example, if an unexpected timber shortage arises, instead of informing each team of the cost increase individually, these changes can be changed simultaneously across the entire model. Alternatively, teams can be updated on roadblocks or stoppages elsewhere in the project, enabling them to modify their timelines accordingly to eliminate wasted time for workers on site. As new data is provided, from risk projections to price changes, the model adapts and reflects these changes. Instead of working in individual silos, causing a lack of communication and inefficient work, teams can work in harmony to plan projects in a precise, yet responsive manner.

The benefits are clear, too. Beyond improved communication and clarity, there are financial incentives, as well. One study estimated a cost savings of 10%, time savings of 7%, and an accuracy of within 3% on cost estimation. The model also, necessarily, improves the efficiency of planning the projects, reducing time to cost estimation by nearly 80% according to that same study. As demand for construction increases, being able to get plan and manage projects more efficiently will be a boon for construction firms, particularly as countries around the world begin to implement BIM mandates.

Data is the Key

When considering that the most expansive—and expensive—projects are typically publicly funded, minimizing costs while ensuring quality is key. California’s high speed rail project is years in the making, and has ballooned to a potential projected cost of 99 billion dollars, and is projected to finish its first phase of construction in 2030. Its original projection in 2008 was $33 billion with service starting in 2020.

That’s an incredible economic drain for all stakeholders. In order to alleviate the nation’s housing shortage or its crumbling infrastructure, it’s critical that projects are managed well, particularly when social and environmental justice issues play a role in these projects.

In a recent episode of Vox’s “Today, Explained” podcast, host Sean Rameswaram explores one of the key hurdles when it comes improving construction and infrastructure projects: a lack of knowledge. His guest, Jerusalem Demsas, a policy reporter for Vox, illustrated the challenge.

“The other [issue] is just data collection,” she said, “the Federal Highway Commission right now does not know how much it costs to build any section of the highway. They don’t know because they don’t collect that data.” In light of those challenges, Rameswaram asked his guest about the United States’ ability to build the infrastructure that is so desperately needed.

As efforts are made to improve the projects that improve our transportation, buildings, and utilities, data must play an integral role. 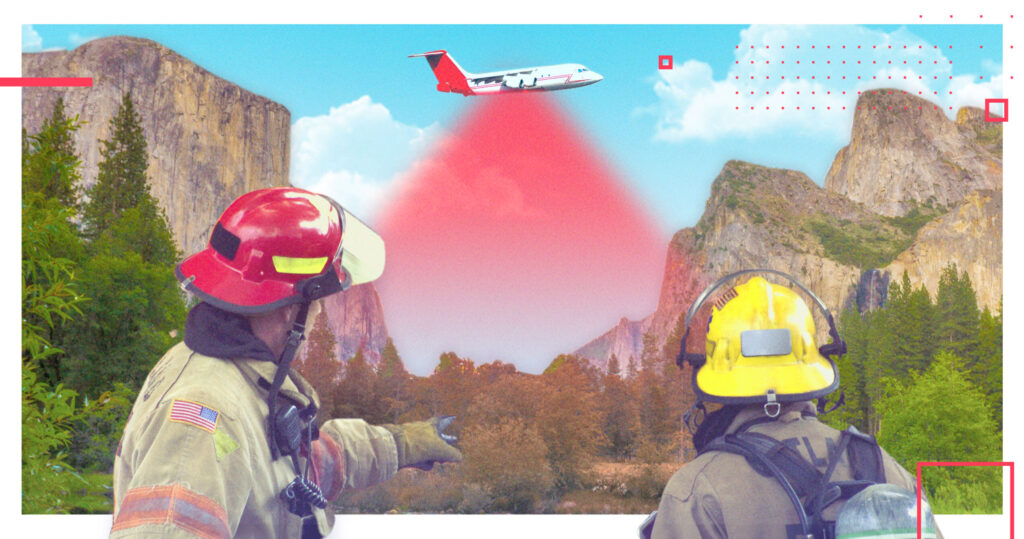 ALERTWildfire: How Data Is Fighting Wildfires in the West 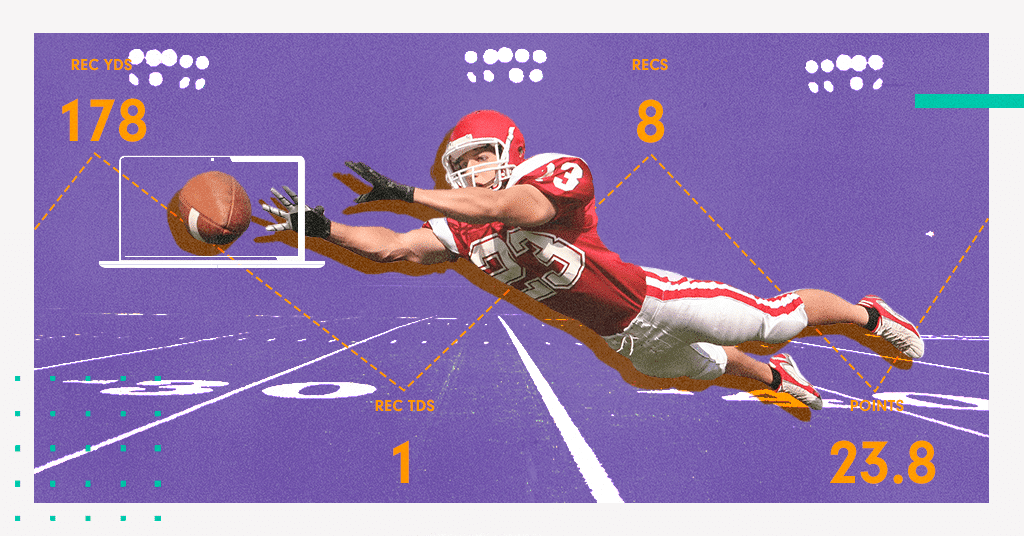 Where Fantasy Becomes Reality: What Data Can Teach Us about Sport