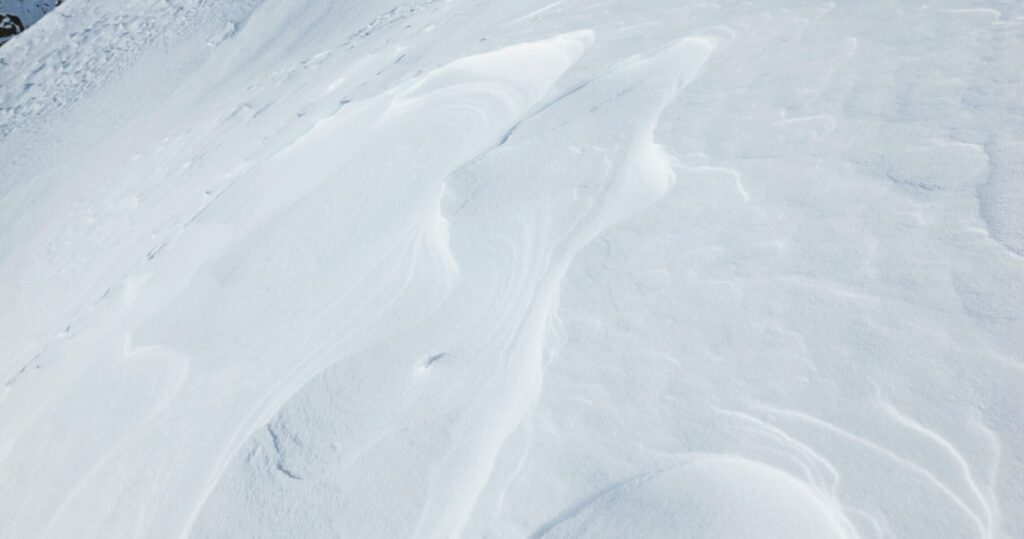 The alpinists who participated in the National Geographic-sponsored expedition to scale Hkakabo Razi—an unclimbed peak tucked into a corner of northern Myanmar and possibly the highest in Southeast Asia—said they were looking for an old-school adventure into the unknown when they set out to determine the actual height of the peak. What they endured certainly lived up to that standard: poisonous snakes, warring ethnic tribes, sheer granite walls, 70 m.p.h. winds, impenetrable jungles, violent disagreements between team members.

And hard drives. The traditional spinning hard drives containing the video footage for the exhibit stopped functioning as the team climbed to higher altitudes and humidity levels increased. If they completely failed, a good portion of the visual documentation of the expedition would have been lost.

“It is crazy to think that this huge project that went out to millions for National Geographic and North Face came down to these tiny cards and drives,” said Renan Ozturk, the director of the documentary and a climber.

We’re very proud to have been a technology partner on this project. Even in the 21st century, people continue to push boundaries and make new discoveries. (If you haven’t read Mark Jenkins’ article—The Point of No Return—you should. It’s a gripping read.) At SanDisk, we strive to provide you with technology that you can trust every step of the way.