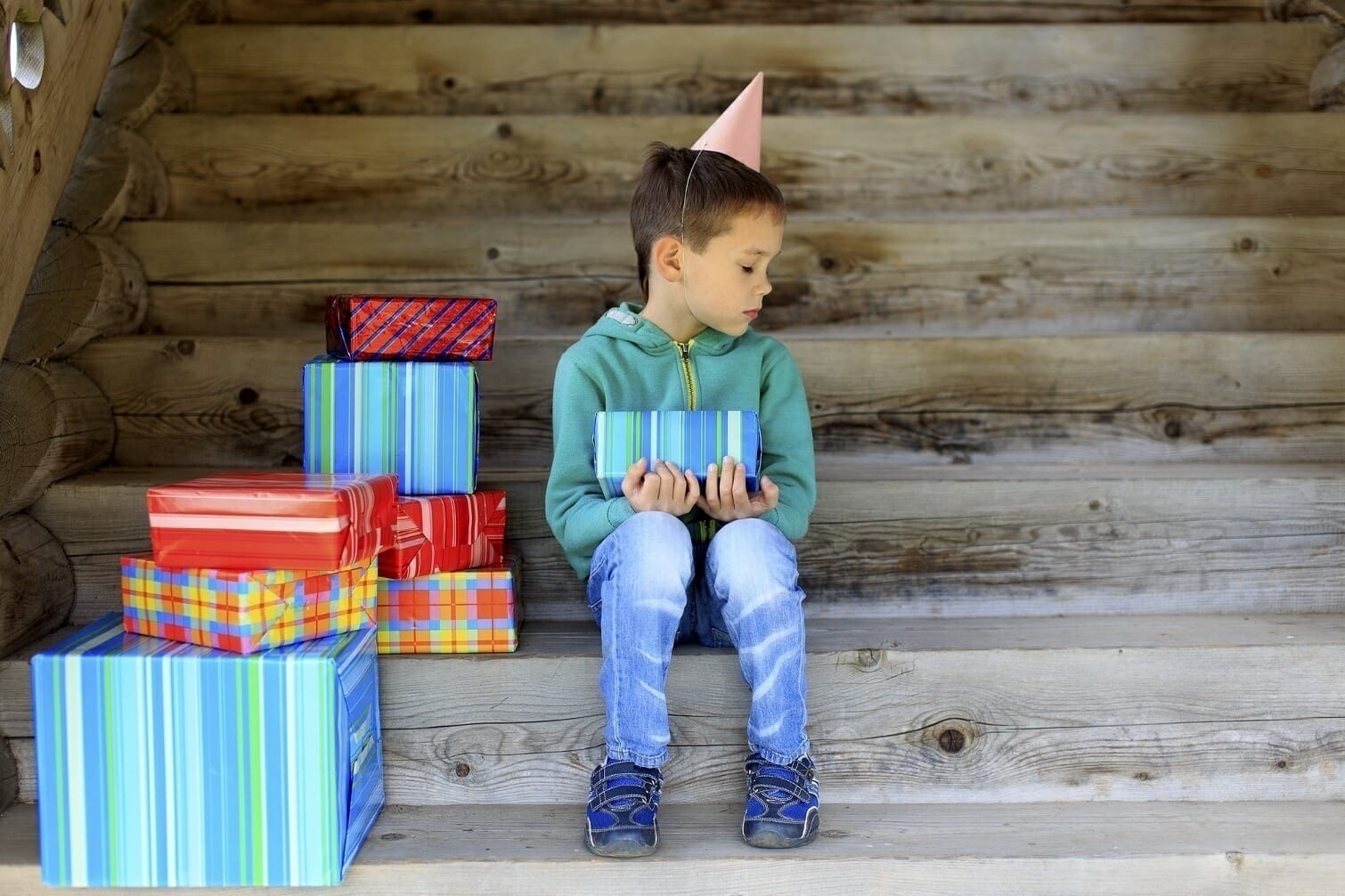 Well, in a word yes, but things for the SSD are changing.  But first, let’s get into what the “embedded market” is.

The embedded market consists of a wide array of applications that share one common trait: the applications run on a computer that has a dedicated task.  So rather than your laptop computer that you use for a myriad of general purposes, embedded computers run a unique OS that power, typically, one application.

We find embedded computers driving applications that are used every day, from digital signage boards in restaurants or airports, to casino gaming–slot machines and pachinko, to factory automation and avionics, military or mining.

Now beyond driving one application, these embedded computers tend to have relatively long, unchanging, lives.  Unlike the large PC OEMs who put out a new laptop every quarter, the makers of embedded systems supply one design for up to 10 years.  Of course they offer new designs as well but not at the churn rate like the PC OEMs.  For the embedded computer makers, stability in platform and the reliability of that platform are key.

The Importance of Reliability

Reliability has a very different effect on users of a PC vs that of an embedded PC. What happens if your laptop has a problem?  First you reboot it which usually fixes most problems.  If that doesn’t work, you take it to you IT department or to a friend who knows more than you.  Maybe a piece of software is reinstalled and off you go.  If you still have problems, at least you have your mobile device and can get by.

Now imagine your digital signage board in a mall fails. Your smartphone can’t be of much help. What has to happen?  First, you have to know that it is not working.  A network tool might tell you but more likely, a user reports a blank sign.  A dead message board means no ad revenue and dissatisfied customers.  A tech has to go to the location, diagnose the problem, repair it on site or replace the unit which means more travel back and forth.  All of this has hard costs of hundreds of dollars and even more in lost opportunity.

The irony here is that while the embedded computer makers pride themselves on reliability and sell that to their customers, the most unreliable part of a computer is the hard drive. Hard drives fail at 10 times the rate of solid state storage.  The reason is simple, HDDs have moving parts and SSDs do not.  Think of it this way, a one speed bicycle with a kick brake is virtually maintenance free.  But a racing bike with front and rear derailleurs, 22 gears and front and rear brakes, needs constant attention and tuning.  There’s just a lot more there to break or get out of alignment.

[Tweet “The laptop PC market has greater than 25% penetration of SSDs.”]

The Benefits of SSD

As I noted earlier, the embedded computer makers supply their systems for substantial periods of time and this leads to slower adoption of new technologies.  This does not mean the embedded makers are ignoring SSDs.  But, whereas the laptop PC market has greater than 25% penetration of SSDs, and that number is moving rapidly higher, the embedded side of the market is just now embracing the benefits of SSDs.

In addition to reliability benefits, SSDs also allow for fan-less designs which makes systems totally noise free.  SSDs are not subject to shock and vibration damage like HDDs and run at significantly lower power so smaller power supplies can be used, all leading to a more efficient overall system design

So, while the embedded market is late to the SSD party, we will see the adoption rate surpass that of the laptop PC market because of all the benefits a SSD brings.