Is The Megapixel Race Toast in Smartphones? 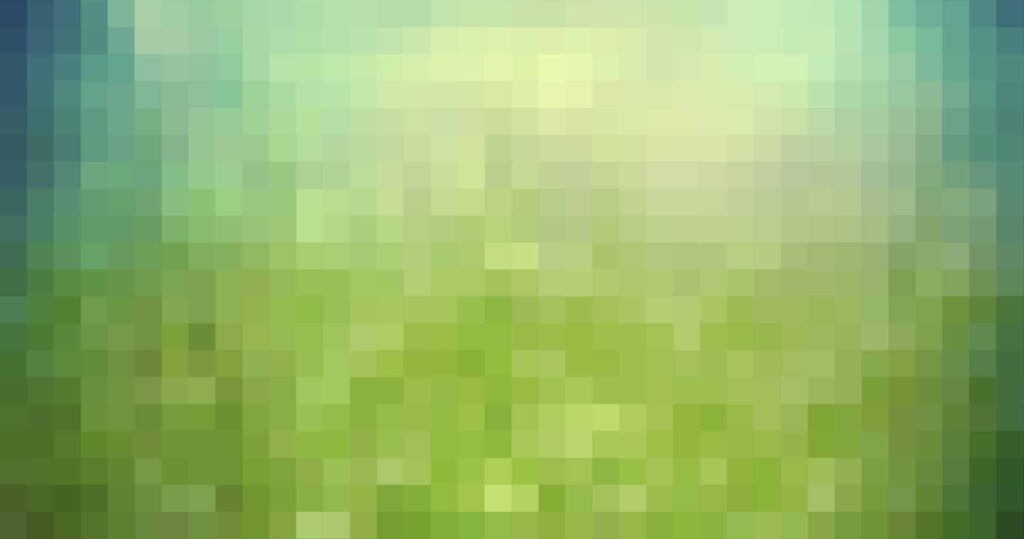 When you look at the big smartphone announcements from Mobile World Congress, one thing that really jumps out is the lack of companies putting more megapixels in their cameras. Samsung’s Galaxy S7 sports 12 megapixels, down from the 16 megapixels in the G6. LG kept megapixels level at 16 with the new G5. Sony, meanwhile, emphasized algorithms for anticipating where figures in a scene might move to reduce blur.

SanDisk Extreme Team member David Newton last year predicted an end to this arms race. More megapixels might count if you plan on printing poster-sized photos, but it doesn’t make a difference in most cases. In fact, it can even reduce the quality of photos because you’re packing a more potent imager in a slim device. Mostly, more megapixels are a marketing device.

In the future, expect to see more companies differentiate their products by tapping into the processing and storage capabilities found inside smartphones to enhance images. You can’t put a megazoom lens onto a cell phone, but you can leverage the MIPS and additional storage to compensate for the confined size of smartphones.

So-called computational photography has been a concept that’s been around for a number of years. It took a big step forward with the release of the LG V10 last year. The announcement by Sony and other companies this year at MWC continue the trend. After all, mobile imaging is not slowing down. Over 1 trillion digital images were captured last year and most of them were captured on smartphones. Storage and processing power are two resources that everyone will try to tap.

Watch for similar announcements at MWC Shanghai and of course Future Proof Storage 2016.