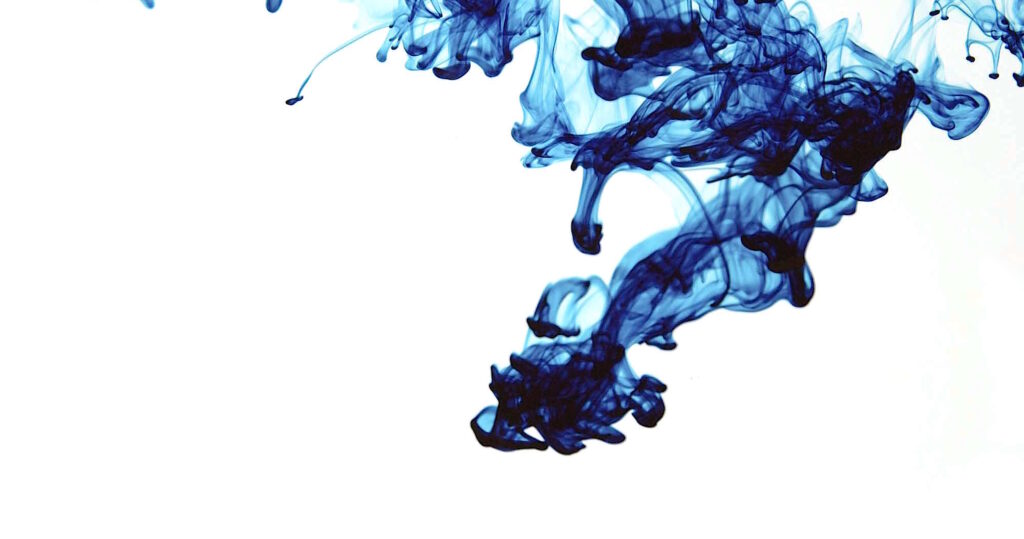 Is it Better Down Where it’s Wetter?

If it works, the underwater data center could dramatically cut energy and real estate cost. A huge number of the world’s megacities are located on shorelines. Real estate inside Lake Michigan is a lot less than real estate next to Lake Michigan. More importantly, it could reduce latency and improve application performance by putting people and computers closer together.

Tides of the Sea

But underwater construction is also not easy. I covered tidal and wave power for years as a reporter. Tidal turbines that were supposed to last for 20 year or more broke after two years. Another company accidentally sunk its equipment during a maintenance check. Scotland, Ireland, South Africa and other governments have invested millions. All for naught so far: commercially viable ocean power does not exist. And I’m not even counting the ‘crazy uncle’ projects that propose to harness wave power to generate hydrogen from water.

The sea is simply a tough place to operate.

Project Natick has a major advantage over the power projects in that there are no external moving parts. (Most of the power projects involve hinges, buoys or rotating turbines and these critical parts are usually where the problem begins.) Microsoft also won’t be planting its data centers where tides and waves are their strongest, another downfall of ocean power.

[Tweet “New efficiencies underwater? The sea is a tough place to operate a data center”]

Microsoft, however, will have to monitor and maintain the servers and storage system inside the chamber. Flash will shine in this environment. Not only do SSDs and all-flash systems last longer than their hard drive equivalents, they age at a predictably pace, thereby lowering the number of times a submersible would have to come up for replacement parts. In a server room that IT employees just can’t amble over to in their spare time, that’s a big consideration.

Bring the Deep into the Data Center?

The issue number two is alternatives. Instead of dropping a data center into the deep, what if you brought the deep to the data center? Academica Oy (now part of TeleCity) has an underground data center in Helsinki that is cooled by seawater drawn from the harbor. Excess heat is then sold the utility running the city’s district heating system. The system won’t work anywhere—district heating is only available in a few cities in Northern Europe and North America—but everyday maintenance and management arguably is easier.

In any event, Natick will be interesting to watch. Fifteen years ago, IT managers didn’t care about cooling, but since then we’ve seen a veritable explosion in innovative and commercially viable ideas move into the mainstream to help reduce costs and footprint.