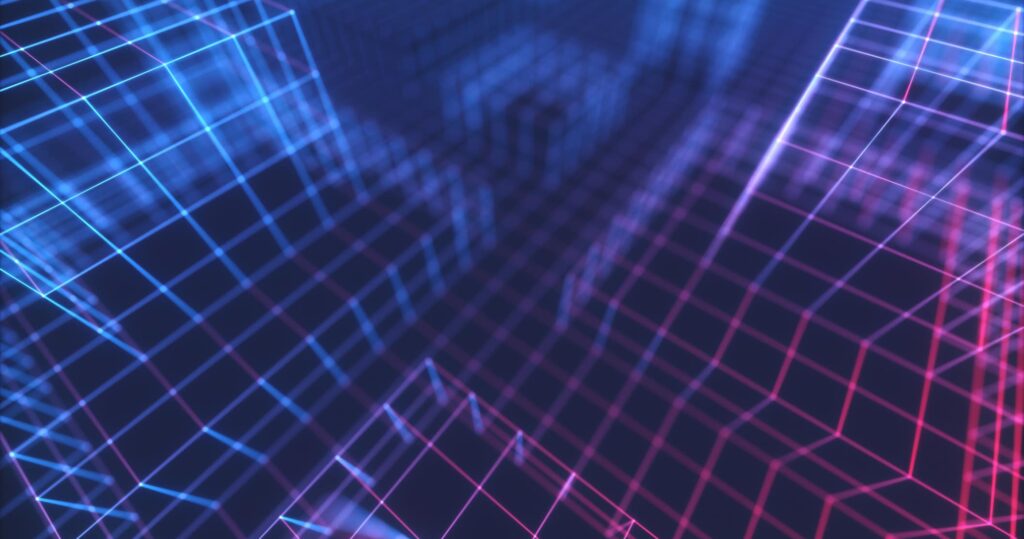 Western Digital’s new OpenFlex architecture promises breakthrough levels of scalability, efficiency and performance. Here’s a look at some of the technologies enabling it, including NVMe-over-Fabric and the Kingfish™ open API.

Our OpenFlex framework is the foundation for open, Software Composable Infrastructure (SCI), a framework in which storage, compute and networking resources can independently scale. Software is used to orchestrate these resource pools into logical application servers, on-the-fly:

By more effectively using resources, SCI can satisfy the needs of complex and dynamic applications and data workflows in a far more cost efficient and agile manner than traditional hyperconverged architectures (improving efficiency by up to 40% – learn more here).

There are several key components that enable an SCI. The first is software to dynamically provision and manage the resources, the second is a network protocol to disaggregate the resources and make them shareable between multiple applications and servers, while the third is the physical hardware of fabric attached devices. In this blog I want to take a closer look at these three components and the key technologies behind OpenFlex: NVMe-over-Fabric and the Kingfish API.

A recent change that is storming the data center is the adoption of NVMe based solutions. Unlike SAS and SATA protocols that were designed for disk drives, NVMe was designed from the ground up for persistent flash memory technologies and the massively parallel transfer capabilities of SSDs.  As such, it delivers significant advantages including extreme performance, improved queuing, low-latency and the reduction of I/O stack overheads.

On the scalability end, PCIe-based NVMe devices had a challenge – servers couldn’t see a PCIe NVMe in another server because PCIe is based on a point-to-point topology.

The advent of networked storage, particularly SAN and NAS, meant storage could be shared by multiple servers for greater efficiency and flexibility. However, with NVMe, there was a return to the previous DAS (direct attached storage) approach. NVMe devices delivered superior performance but remained “siloed” within an individual server.

Until the recent introduction of NVMe-over-Fabric (NVMe-oF™).

NVMe-oF is a networked storage protocol that allows NVMe flash storage to be disaggregated from the server and made widely available to concurrent applications and multiple compute resources. There is virtually no limit to the number of servers or NVMe-oF storage devices that can be shared. It promises to deliver the lowest end-to-end latency from application to storage while delivering agility and flexibility by sharing resources throughout the enterprise.

NVMe-oF is a key enabler of Western Digital’s SCI architecture. As networks can be slow, narrow in focus or too expensive, the most cost-effective bandwidth is within servers, which is why so much storage locally resides inside of them. PCIe-based storage devices are helping to drive this migration because the interface protocol enables more data lanes to be added, which in turn, delivers fast I/O performance with very low latency built into every server. And, since almost every device supports a PCIe interface, there are no drivers to install, making it an effective interface for composable infrastructures.

Our vision for the future of data infrastructure is open, scalable, disaggregated, and extensible.

In addition to enabling NAND flash media access over NVMe-oF, Western Digital has also enabled disks to be accessed via NVMe-oF for the first time so that all data center storage can be addressed in the same way. This opens new opportunities to efficiently scale using a modular set of NVMe-oF storage devices.

The OpenFlex products announced include:

The second key component of SCI is the software orchestration layer. Here we took a different approach. As part of the OpenFlex architecture we announced the Kingfish API – a new, open API to dynamically provision and manage SCI resources, which we will make publically available.

The Kingfish API enables the flash and disk pools to be presented as software composable infrastructure that can be quickly and easily orchestrated into logical application servers. It is a RESTful API that builds upon existing industry standards such as Redfish® and Swordfish™ utilizing the best features of those standards as well as practices from other captive management protocols used in the industry.

Western Digital is leveraging a broad ecosystem to drive Kingfish as an open standard for SCI.

Service On Demand: Learn how our OpenFlex architecture and open #API allows you to compose an architecture of performance, storage and compute that meets your #BigData or Fast Data needs. Click here: https://t.co/qmOw4brrzx pic.twitter.com/6OL4qY0Mpw

The Next Generation of Data Infrastructure

With a foundation that is open, scalable, disaggregated, and extensible, the OpenFlex architecture is a huge step toward data-centric architectures. OpenFlex SCI brings applications optimized levels of resources while providing organizations with greater agility, efficiency, and performance predictability at scale, so you can harness the power of data.

[1] As used for storage capacity, one petabyte (PB) = one quadrillion bytes, one terabyte (TB) = one trillion bytes and one gigabyte (GB) = one billion bytes. Total accessible capacity varies depending on operating environment.