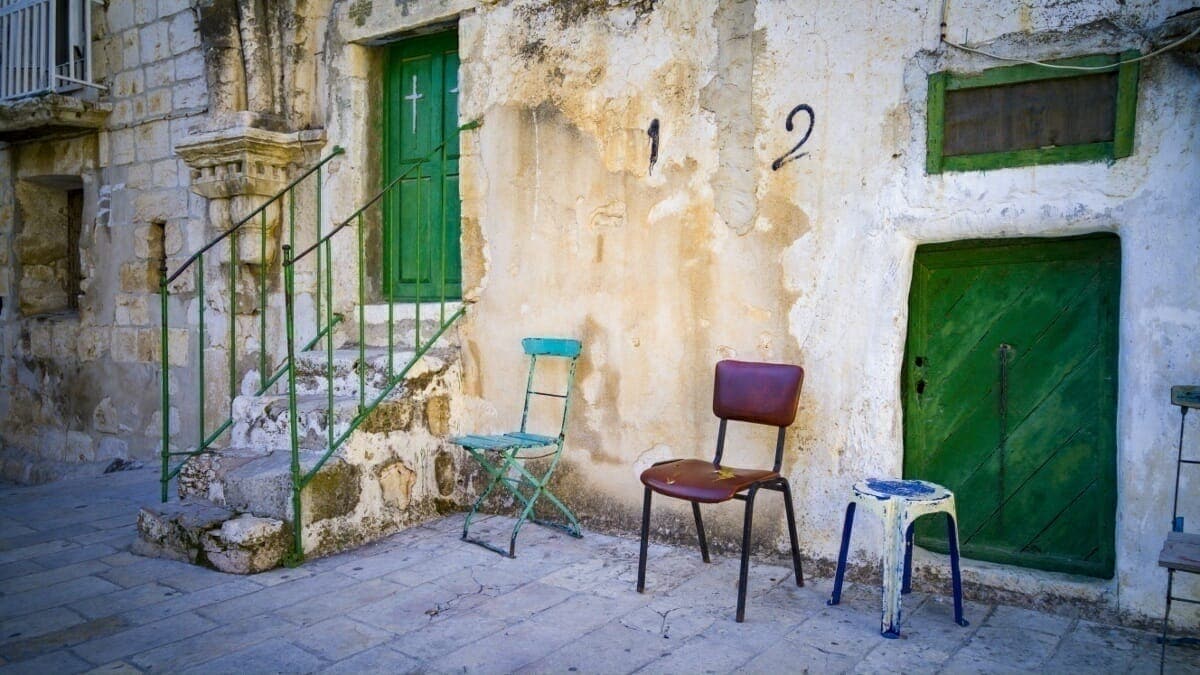 Beyond Point and Shoot Photography

Most people look at mobile phone cameras as nothing more than a point-and-shoot device for capturing quick photography of life’s day-to-day activities. But what happens when you decide to push them a little further?

For the last few years, SanDisk has been championing imaging with smartphones, which has lead to the first SanDisk EPIC certified phone, offering Extreme Photo Imaging Capability, the LG V10.

I’ve been shooting with theLG V10 since launch and it really does offer some pretty impressive performance in a pocket-sized package. RAW imaging, manual controls, 4K movie shooting – it’s all there and it can produce great results.

But taking great pictures is about much more than the camera you use – in fact, it’s your eye that spots the scene and your creative composition that captures it in an interesting way. Yes, you need to get the exposure right, that’s where the manual camera controls on the V10 help, but even if you have the perfect exposure, if you’re composition is weak and wooly, then the picture will be dull. There have been many books written about composition, and indeed we will return to it again in future blog posts, but for now we’ll concentrate on one key aspect – perspective.

In photography, perspective canbe taken to mean one of two things – either the height from which you shoot from, or the expanse of background caused by the focal length of the lens you are using. The second of these is hard to control using a mobile device as we usually only have a fixed focal length lens to work with, however the height at which you take your pictures from is completely up to you so that’s what we’ll be looking at.

Most of us, within a fairly narrow range, see the world from roughly the same height. Yes you may be a little taller or a little shorter than average, which will slightly change the angle you shoot from but still, if you take pictures standing up, your shots will look like everyone else’s and more importantly, you’ll be showing people pictures of how they see the world too – and that isn’t usually very visually interesting because it’s nothing different.

Try a New Point of View

If you really want to take you photography up a step, then you need to start looking for different perspectives on subjects – get up high and shoot down, crouch down low and shoot up. Changing your height is especially important with animals and children – if you look down on either of them, you end up with disconnected pictures. However, crouch to their level and you’ll find you generate much more intimate pictures that suck the viewer in.

Moving away from children and animals, where the benefits are obvious, when shooting landscapes it is equally crucial. Take this image of a rock pile in Norway, being higher or lower on it would have changed its position relative to the horizon in the background, moving it away from the third line and thereby unbalancing the image.

Next time you’re shooting, don’t just point and click – take a second to move up and down and see how it affects the look of the picture – you should find your images take a good step up in composition and visual interest.