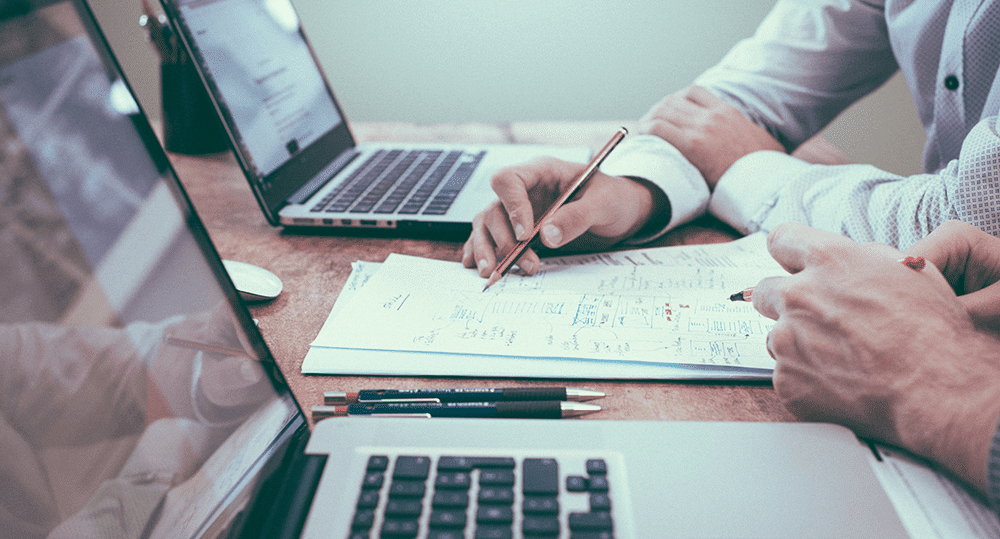 As the saying goes, you can’t always believe everything you hear. In the case of PCs, for example, it would be relatively easy to think that few people cared about them anymore, especially given all the buzz around smartphones. But the fact is, nearly 300 million PCs will be sold around the world this year.

More importantly, PCs are being used a lot more than most realize. Whether it’s writing a document, tracking your finances, playing a game or just browsing the web, PCs are still the go-to device for lots of activities that people do on a regular basis.

In fact, according to a global survey of consumer device usage performed by TECHnalysis Research, PCs are actually the most popular device at 42% of total time spent (40% in the US) when measured across 25 common activities (listening to music, checking email, watching videos, etc.)

Given this strong degree of usage, it’s probably no surprise that the same survey showed that the number one feature people want in a new PC is great performance. In the past, a PC’s speed was almost exclusively tied to the main CPU chip inside the computer, but today that’s no longer the case. Sure, CPUs still matter, but to get the kind of fast, instant-on performance that we’ve become accustomed to with our smartphones and tablets, you also need to look at the type of storage the computer has.

The Rise of SSDs

Historically, most PC storage has been based on devices called hard drives, which consist of a series of spinning magnetic platters capable of holding the 1s and 0s of digital data. Over the past few years, however, we’ve seen the introduction and widening usage of solid-state storage drives, or SSDs. The capacity of SSDs can be somewhat smaller than traditional hard drives, but they have more space than most consumers actually use. Plus, more importantly for your day-to-day computing activities, SSDs come with a significant performance boost.

In fact, leveraging the same kind of technology used in USB flash drives, as well as inside smartphones, SSDs bring a new level of responsiveness to many of today’s new desktop and laptop PCs. SSDs have no moving parts; instead, they’re built from digital memory chips that can instantaneously load any piece of data, regardless of where it’s located.

In the real world, this means that there are noticeable speed improvements for most everyday computing tasks. In conjunction with Microsoft’s new Windows 10 operating system, for example, turning on, or booting, your PC can be reduced from minutes to seconds when you have a PC with an SSD. Similarly, launching applications happens much more quickly when you’re using an SSD. Depending on how you use your PC, SSDs can also make improvements in drawing web pages on your screen, switching between applications, playing certain games and much more.

The bottom line is that SSDs can make a noticeable difference in how fast a computer responds to you, making the overall experience of using a new laptop equipped with one much more rewarding and fun—especially when compared to the older PC you’re probably still using. Even better, while SSDs used to only be found on expensive, $1,000+ PCs, they’re now available as part of mainstream consumer PCs starting around half that price.

So, as you start to do research for a new PC purchase, be sure to think about more than just what you considered in the past. To reach peak PC performance, you’ll want one with an SSD.