Reuters RAW Rules: Why They Will Change 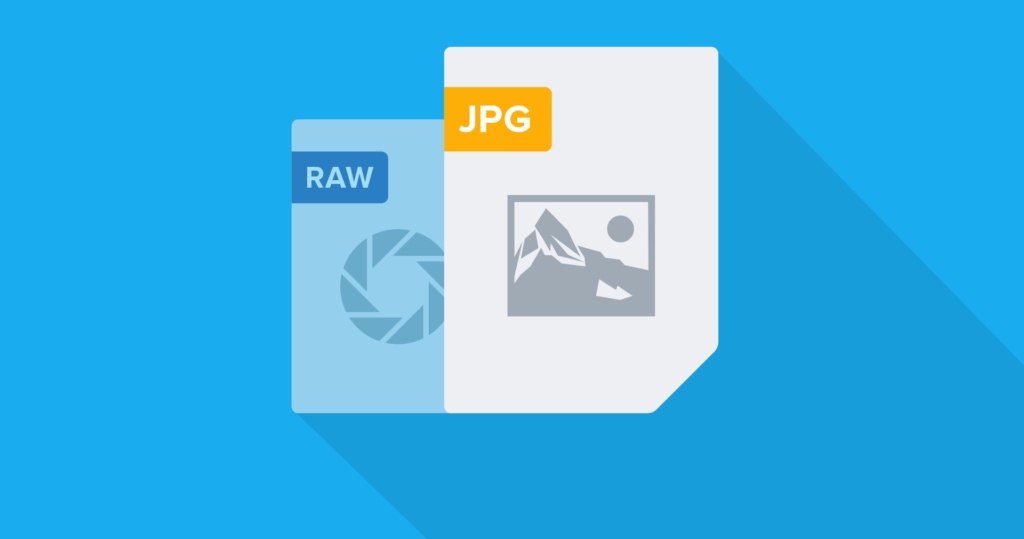 Regular readers of the blog will have learned about the latest feature appearing in many smartphones—the ability to shoot RAW images.

As we’ve covered before, RAW brings with it many advantages for the photographer and is the most widely used image file type by people serious about their photography. But just last week, news broke that one of the largest wire news agencies in the world was banning their freelance photographers from submitting images that had been taken in RAW format. Instead, they have to capture images directly as a JPEG and submit those to the agency.

Their reasoning is pretty simple and has two parts to it. Firstly, in the world of news reporting, speed is key. By asking their photographers to capture images in JPEG they can cut out one step in the process and have images sent directly to the picture desk. This speeds up the time from capture to potential use in the online world and, as is often the case, getting your pictures in front of a news editor first means you get the usage ahead of images from other photographers that arrive later.

“News today is consumed more on the web than in print publications, so deadlines are shorter and sites are continually updated. Speed is therefore key and the picture desk will usually use the image that arrives with them first, so JPEG offers a clear advantage,” said Paul Sanders, a former picture editor at both Reuters and The Times newspaper, turned professional commercial and landscape photographer. “Additionally, for a news service the authenticity of an image is the most important thing. They need to be sure that no manipulation has taken place from the point of capture to the point of delivery as this is key to their ethos. For photographers working in other environments where more creative interpretations of the image are tolerated and even celebrated though, RAW is the way forward and is how I capture all of my images”.

Arguably more importantly than this though is that shooting in JPEG rather than RAW could be seen as improving the veracity of the images. News agencies have been beset by problems in the last few years as photojournalists have crossed the line in what is considered acceptable image editing. While the majority rely on minor tweaks to contrast and color, some have gone much further, using the power that RAW provides, to a level that could be considered to alter the reality of what was captured. This erodes trust in photojournalism, so by blocking the use of images captured in RAW, Reuters are hoping to rebuild that trust.

But RAW also provides a huge benefit, which in the long run may cause Reuters to rethink the ban. Namely, RAW files let you better capture what happens, particularly in low light. If used honestly, RAW can more closely replicate what you seen than JPEG.

“Who doesn’t need to sometimes color correct, alter white balance or adjust brightness or contrast?” writes Greg Sandoval, a freelance reporter in Paris covering the recent attacks (Earlier this year, he was in Kathmandu covering the earthquake.) “Readers don’t want to be misled but they do want the sharpest most vivid pics available and that means RAW. Fire the troublemakers but allow honest photographers to snap with the best technology.”

So does this mean RAW will disappear? Far from it. If anything, it shows just how powerful the RAW capability of cameras, including mobile devices, is. As a photographer not shooting news, or someone using their mobile device to capture the world around them, the absolute veracity of an image is less important because it is a creative process rather than a documentary process. RAW is here to stay and for everyone but photojournalists, RAW provides unequivocal benefits.