Self-Driving Cars: Is it Reckless to Delay? 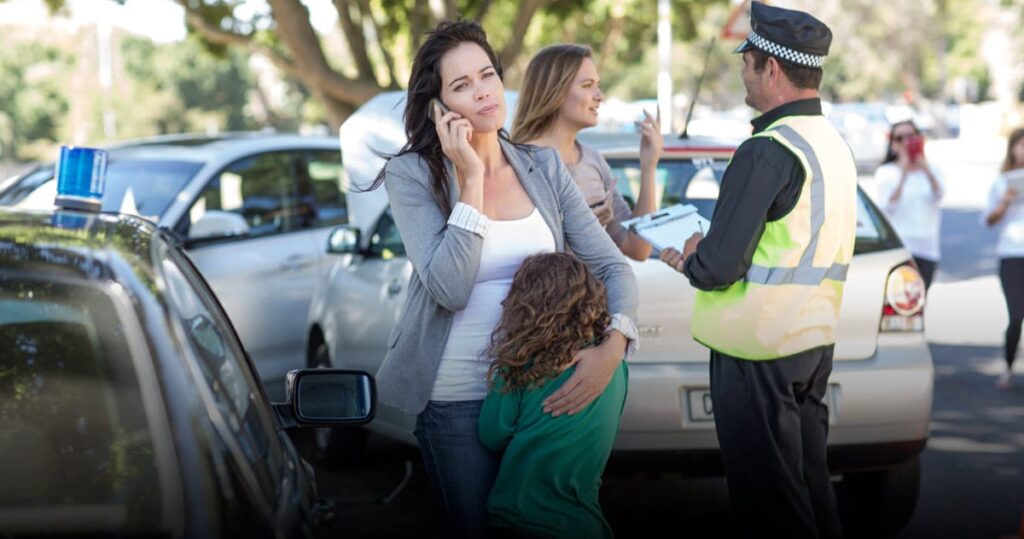 Guest blogger Derek Kerton, Chairman of the Autotech Council of Silicon Valley, shares a compelling perspective on the adoption of self-driving cars.

Aside from the wonderment that we get from the notion of a robotic vehicle competently working its way through complicated streets and driving situations, one of the main controversies around self-driving is that it is, at best, an experiment. And in this experiment, the public roads are the laboratory and we, the people, are the guinea pigs. While all of that is true, it maybe also true that we are framing the discussion in a way that biases our conclusions against self-driving. Essentially, if we evaluate self-driving as a risk, should we not similarly evaluate the status quo on the same terms?

We humans make an error in judgement when we take “the world as it was when we were kids” and assume that as the reference point of all comparisons. In so doing, we are inherently disposed to compare the natural state of people driving mechanical cars with the new experimental state of self-driving autonomous vehicles. But that’s wrong. The actual natural state is humans as hunter-gatherers walking about on foot. With the correct starting point, it becomes more evident that there are two states that we are testing:

In this test, we’ve now completed a good evaluation of State A, and found that about 34,000 people will die in vehicular-related accidents per year in the USA. This is a staggeringly high number, and doesn’t account for injuries or loss of property. New research by Western Digital and Accenture has found that there are 718 auto accidents per hour in the USA. It becomes pretty hard to declare the test of State A a success. Although we are conditioned to accept it as the status quo, the way we transport ourselves in cars is a failure.

While human-driven cars have proven great at moving ourselves and our cargo around, they have proven very destructive to life and limb. According to the National Highway Traffic Safety Administration (NHTSA) 94 percent of those accidents are caused by driver error or carelessness. But if 94 percent of the fatalities are blamed on the human driver, it seems like a very good idea to progress quickly to testing State B, self-driving cars.

So, we should move immediately to self-driving, then? Not so fast! We inherently fear self-driving cars. A 2016 AAA research report found that about a third of Americans are afraid of riding in an autonomous car, and among those reticent to use semi-autonomous features on their next car, 84 percent trusted their driving skills more than the technology’s. Many people are naturally afraid of change, and the idea of putting our faith in a car that you aren’t driving is naturally frightening to people. Few people are ready to accept that loss of control. But is that the rational choice?

And this is where it gets counter-intuitive. While it seems reckless to forge ahead with self-driving cars (State B), the alternative (State A) is proven to be reckless! If State B can improve safety, it is actually an abundance of caution that is reckless. That is, it is reckless of us to allow our fears to protect the status quo. It is reckless to slow the progress of autonomous vehicles, and the safety improvements they could bring by eliminating the human-error contributions to the tally of accidents and fatalities.

When to Adopt Self-Driving Cars?

Now, that’s not saying we must adopt and embrace self-driving cars immediately with no conditions. We need to ensure they meet certain standards, that they do in fact outperform human drivers, and that they are compatible with mixed-use, real world roadways. But it does mean that instead of blocking self-driving, that we should be advancing an appropriate roll-out of the technology. And even if self-driving isn’t perfect, it should be ushered along. Consider the following hypothetical calculations:

In a hypothetical self-driving world, where autonomous cars killed 20,000 people per year, but reduced the annual count steadily to 0 fatalities over 20 years of improving. What would be the difference between deploying the tech immediately to all vehicles versus waiting 20 years until it was perfected?

So, by the time the technology is deemed “perfect”, there could be 500,000 fatalities on the roads. This is why we cannot let the perfect be the enemy of the good. It is reckless to push off adoption until the technology is perfect. The sooner we start saving lives, the sooner these cumulative benefits start.

And, of course, it’s not just about accident prevention. Autonomous vehicles will reduce the property and productivity losses, the traffic caused by accidents, and will provide additional benefits since we don’t have to drive, such as:

This hypothetical situation paints it as all-or-nothing in order to make the point and ease the calculations, but it couldn’t actually be done that way. Of course, in the real world, we need to transition gradually, let the technology prove itself iteratively, and then slowly update the national fleet.

We don’t need to jump immediately to SAE Level 5 full self-driving. We can continue the progress of ADAS technologies that provide accident avoidance. These technologies are deployed at the edge so that data can be captured and processed in real time to enable critical decisions when there’s literally no time to wait! Some examples of edge-enabled autonomous car safety systems include: automatic emergency braking, lane keeping or departure warning, blind spot notification, cameras, machine vision and obstacle warning. The car doesn’t need to drive itself to save lives. A vehicle equipped with machine vision and sufficient on-board processing could recognize a bicycle or a child at the side of the road, and even calculate that object’s intentions, and warn the driver of a statistically important risk.

Research from Western Digital and Accenture reveals that with edge processing, ADAS systems in 2018 will prevent 32 accidents per hour! By 2030, 2.5 million accidents will be prevented by edge-enabled safety features – that’s 285 accidents avoided per hour and represents $22 billion in avoided insurance claims for car repairs and medical bills. Even for people dead-set against self-driving cars, increased ADAS adoption, and more intelligent cars seem like an indisputable improvement.

So while some may resist or fear the impending changes to human mobility, we must refocus that fear on NOT changing and preserving the reckless status quo. Regardless of the constraints, regulations, guardrails and limits society puts on self-driving cars, the overall emphasis should be on sensibly embracing the change as opposed to blindly adhering to the failed experiment in human driving.

Note to the reader: While we’re sure you’re a good driver, we’re talking about everybody else.

Download the new “How Edge Processing May Save Your Life, and You Wouldn’t Even Know It” report from Western Digital and Accenture to learn more.