Slim Down Your Notebook with SSDs 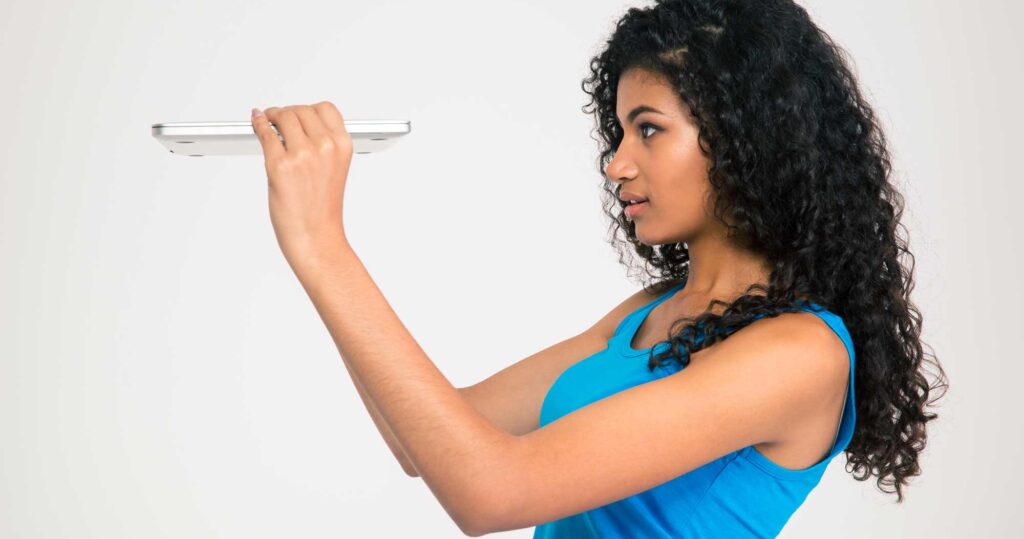 PCs may not get the buzz that they used to, but they’re still a big market. In fact, nearly 300 million PCs will be sold around the world this year.

Plus, they’re still being used a great deal—and by people of all ages. In fact, according to a global survey of consumer device usage performed by TECHnalysis Research, PCs are nearly 30 hours per week on average, with relatively consistent numbers across different age groups.

One of the key reasons people are getting excited about PCs again are the impressively slim new laptop designs from all the big PC vendors. Many of today’s notebooks measure just ½-inch thick and typically weigh under 3 pounds. In fact, many of them are not much thicker than some of the first generation tablets.

[Tweet “The bottom line is that with #SSDs, you can have it all. via @SanDiskOEM“]

As a result, you can get the easy portability of a tablet, but the full functionality of a PC—complete with a keyboard—in a device that’s very lightweight and easy to carry around.

As the survey discovered, people still like to use PCs to do a lot of common tasks, but many had been put off by big, bulky, heavy notebook designs of yore. If you haven’t seen some of the newest notebook designs, you’re in for a real treat—they really are a joy to behold and extremely easy to take with you and use in all kinds of different environments.

So, you may be wondering, how exactly did they get that thin? Well, there have been a number of technological advancements that have enabled the shrinking notebook waistlines, but one of the key ones is the use of solid state drives (SSDs). Traditional hard drives have gotten smaller too, but because they are mechanical devices with moving parts, they can only be reduced in size a certain amount. To really shrink things down, you need a completely different way of tackling the problem.

That’s exactly what SSDs do. They provide the same function of storing your data and applications as a hard drive, but they do so via chips that have no moving parts and can be reduced down to a much smaller size. In fact, the SanDisk X400 SSD packs 1 terabyte (TB)—that’s 1,024 GB—into a package that’s about the size of a stick of gum. Even better, SSDs can read and store data much faster, and that translates directly into better performance for your notebook. It boots faster, especially with Windows 10, launches applications faster and just feels snappier overall—all while getting skinnier and lighter. Who wouldn’t want that?

Have it All With SSDs

The bottom line is that with SSDs, you can have it all. You get a faster and noticeably slimmer notebook, especially when compared to the older PC you’re probably still using. While SSDs used to only be found on expensive, $1,000+ PCs, they’re now available as part of mainstream consumer PCs starting around half that price.

So, as you start to do research for a new PC purchase, be sure to think about more than just what you considered in the past. If you want one that’s as slim and lightweight as possible, you’ll want one with an SSD.