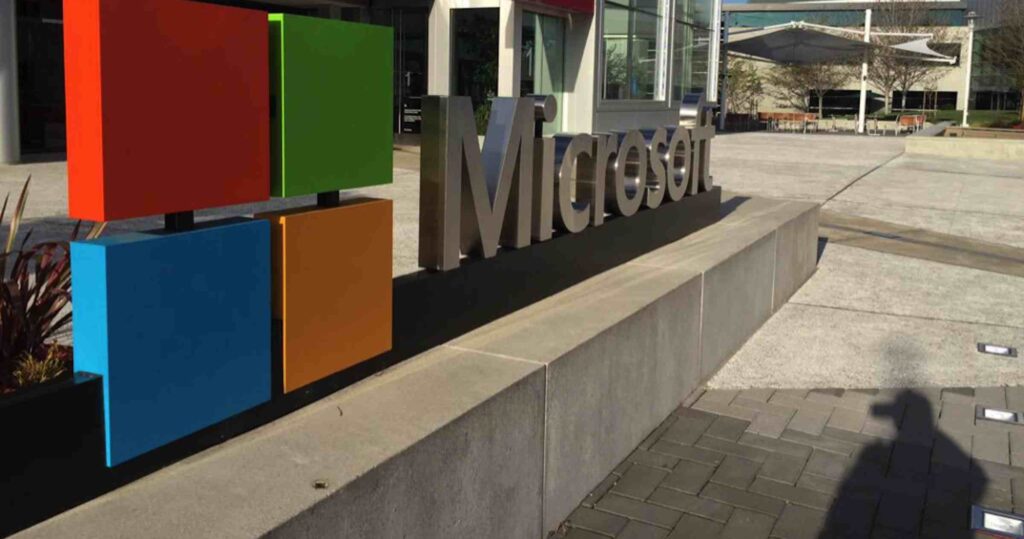 On the heels of the SIOS MVP Summit I spoke at SQL Saturday Silicon Valley aka #SQLSat375 aka #SQLSatSV. Although it’s a few weeks out already, this is one of the best events of the year! So I thought it deserved a blog to share some of our activities there.

SQL Saturday is one of the programs offered by the Professional Association for SQL Server (PASS). It is a grass-roots-based series of events held throughout the year all over the world which provide the tools and knowledge needed for groups and event leaders to organize and host a free day of training for SQL Server professionals. It’s an amazing phenomenon. The industry’s leading MVPs are always seen at the venues. Many fly in on their own dime, often spending thousands out of pocket. These folks put their money where their mouths are, and it’s a testament to the passion these professionals have for the SQL Server Community.

SQL Saturday Silicon Valley is the largest such event in the world. Held at the local Microsoft MTC, hundreds showed up on March 28, 2015 to learn what the speakers and sponsors had to offer. We can surmise how important Microsoft thinks this event is by the presence of its keynote speaker: Microsoft Data Platform CVP T.K. “Ranga” Rengarajan.

It’s great seeing SanDisk® as a Global Sponsor of SQL Saturday as well as a Platinum sponsor of SQL Saturday Silicon Valley. These events are a great opportunity to meet with the SQL community, leave marketing behind and start talking technology and great new solutions users can leverage.

We had a brilliant booth demo that I’m especially excited about: a SQL Server AlwaysOn setup architected by SanDisk Data Propulsion Labs Director Mat Young. This demo was showcasing the ability of flash to support an OLTP (high-write) workload while also maintaining a synchronous AlwaysOn log replication stream while also doing a full backup! This, too, will be featured in a future post.

Under traditional architectures, performance constraints demand that the backup be offloaded to a secondary server. However, this also requires flipping the readable bit on the secondary server. Doing so results in having to pay licensing fees. On modern servers today, this translates to hundreds of thousands of dollars! Thanks to SanDisk flash, such savings amount to what we call “hardware for nothing get your flash for free”. (Stay tuned for the preso by the same name…)

As always, hundreds stayed for the post-event prize raffle of gifts from the various sponsors. My colleague and co-blogger Grant Jacobson prefaced the SanDisk giveaway by quizzing the audience regarding SanDisk’s acquisition of Fusion-io and our role in the Enterprise. I was surprised by the stark lack of awareness. Fusion-io was one of the first enterprise flash on the market and rightly earned a great reputation. However, few in the community know that Fusion-io is now part of the SanDisk family, and that we offer a wide variety of enterprise flash. I’m thrilled to see SanDisk is committed to continuing building application-specific solutions and working directly with end users to help them gain better solutions at more efficient cost structures. This is also a great opportunity to share with the SQL community the breadth of SanDisk data center solutions portfolio, spanning across SAS, SATA, PCIe, software and system solutions.

From Columnstore Indexes to Best Practices for Flash

I was pleased to be chosen for two presentations:

My columnstore presentation, which I’ve delivered often to a full house, was held in the venue’s largest room, Galileo Room’s Big Stage where the keynote was held.

I started late because the prior session ran over, but folks stayed over and allowed me to finish. As my friend MVP John Sterrett (@johnsterrett) tweeted:

The Flash presentation was held in the MTC’s Executive Conference Room. MVPs Tim Radney (@tradney) of SQLSkills.com & Mindy Curnutt (@sqlgirl) attended along with a host of other engineers. One of the most notable things for me was the flurry of pens scribbling my list of I/O performance counters. My takeaway: The community values and needs the fundamentals and I’ll be blogging more here about this as well. In the meantime, here’s the slide responsible for the frenzied transcription:

Until recently, this Mantra represented auspicious numbers, performance achieved only by the most well-tuned disk I/O subsystems. As we enter the age of SanDisk flash with µsec latencies, millions of IOPs, and GB/sec throughput, the Mantra seems somewhat quaint.

I invite you to keep your peepers peeled for a SQL Saturday event in your area and to join us!

What were your takeaways from the event and what would you like to learn about SQL Server and Flash? Let me know in the comments below.