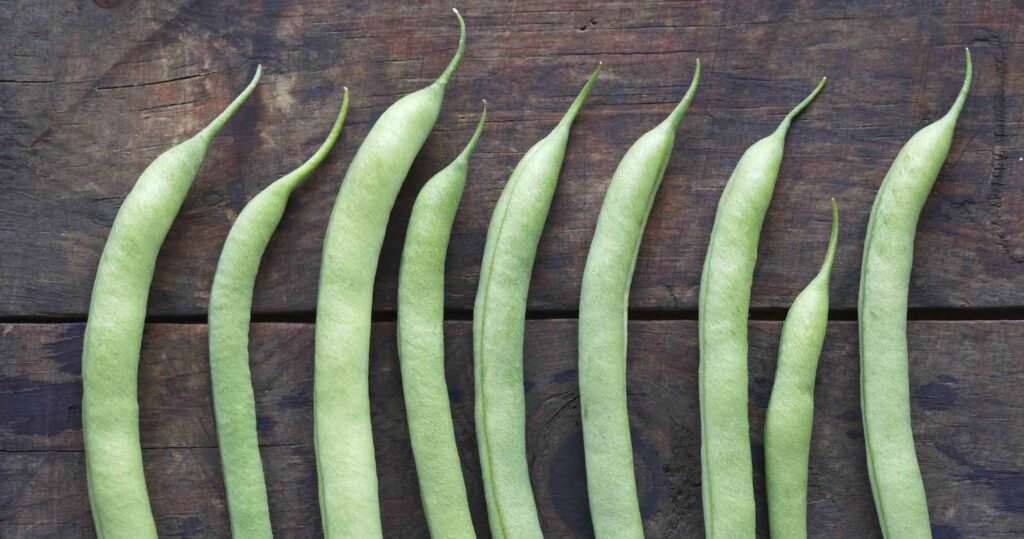 You probably know the story “Jack and the Beanstalk” which tells of Jack, a young boy who trades a familiar solution – his cow, the family’s source of milk and income – for an unfamiliar solution that changes his life – some magic beans.

Fortunately for Jack, in this fairytale, the unfamiliar solution led to wealth, security, and fame. You might be hesitant to try something similar in your data center, but let me describe a modern “unfamiliar solution” to SQL Server workload consolidation using Hyper-V and the outcome it delivered. This solution:

The baseline system maxed out with

Do More, Save More

The detailed results are available in our whitepaper, but before I give you the link, let’s see what makes these unfamiliar solutions so compelling.

In summarizing the test results, we chose to focus on the consolidation of 21 workloads, because it allowed for convenient comparisons.

The savings from needing only one host (instead of three) and licensing only 28 cores (instead of 84) to support the same 21 workloads, yielded:

A side benefit of the caching system is a 2x increase in the performance of those 21 workloads, and a 2.6x increase in performance with the all-flash system. Put 3x more workloads on these systems, and they still run faster – that’s definitely an unfamiliar solution!

Magic Beans for Everyone

These aren’t magic beans, they’re solutions that are shipping today. You may not get wealth, security, and fame like Jack did, but saving $450,000 might provide a little job security, and a modicum of fame. Not a bad deal.

The white paper Increase Hyper-V VM Density and Performance While Saving on Software License Cost provides a detailed treatment of the system configurations including detailed Bill of Materials, test procedure, and test results. It also offers guidance on when to choose each of the SanDisk solutions.