The World’s Thinnest 1TB SSD—Where Do We Go from Here? 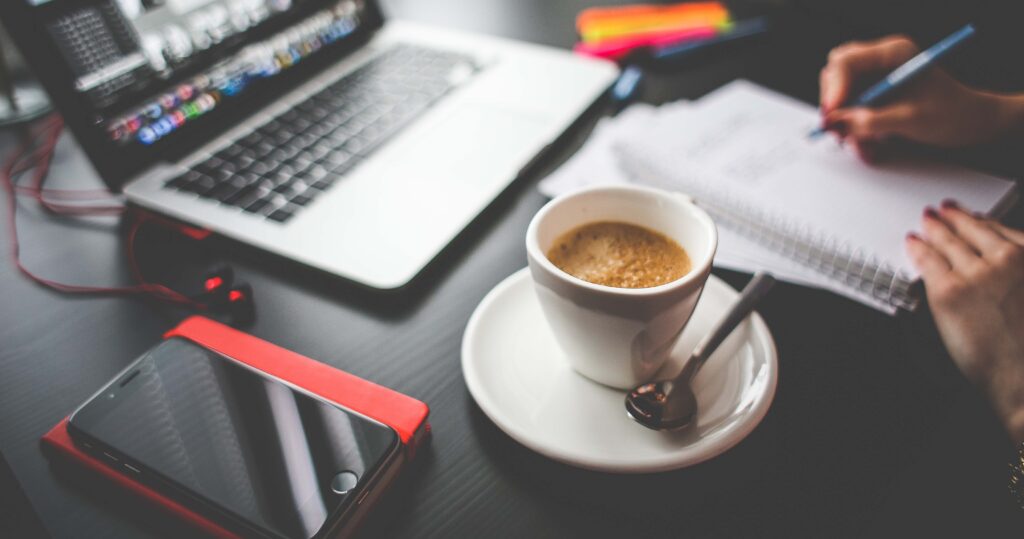 A few weeks ago while waiting for my flight in Los Angeles, I noticed a young boy playing games on his laptop. He had one of those shiny and super-sleek ultrabooks gaining popularity these days. Unfortunately, he was all thumbs when it came to handling this beautifully crafted piece of machinery. After gnawing on his jumbo hot dog, I witnessed his laptop crashing not once—but TWICE on the ground! Each time, he simply picked it up, and his mustard and relish-coated fingers continued to tap dance along the keyboard as if nothing happened. I was thinking to myself how much consumers take these things for granted, but for those of us who work in the storage industry, it is exactly why we put so much energy into building these devices.

Back in 2012 when I joined the SSD group at SanDisk, only gamers and those in the digital arts field were using computers with SSDs. At the time it was considered premium storage, so the average consumer either couldn’t afford it or had no idea what the difference was when compared to a spinning hard drive. And, if you read our recent post on what consumer think about SSDs, you’ll know that over 60% still don’t know what the differences are.

As we look towards future trends in consumer buying behaviors, there are a few things we’ve learned. First, performance and battery life are the most important attributes to consumers. Second, they’re willing to pay a little more if it means being able to boot up their laptops in an instant or accessing their programs quicker. And third, thin is in. It’s not just road warriors or professionals that demand portable devices these days. In fact, all of us at SanDisk now have SSD-enabled laptops, with the newer models being significantly slimmer than the bulky corporate handouts from just a few years ago. If you take a stroll around college campuses, you’ll also notice that many students are carrying around Ultrabooks or other thin, mobile, portable devices. Aside from being easier to lug from class to class, they’re also a lot more affordable. You can get a well built one for about $700 today. Here’s a list of 7 Ultrabooks you can get for under $700.

We can say with a fair amount of certainty that there’s been a shift in not only consumer preference, but in the way we think and operate as a company and our role in how these innovative devices are put together. We’re no longer building a product solely for X or Y segment. Instead, we’re emphasizing the importance of launching products that are versatile enough for our partners to be able to build whatever is on their wish list. Better yet, how about delivering one product that is an all-in-one?

The SanDisk X400 SSD that was launched in January at CES, was dubbed as the world’s thinnest 1TB M.2 SSD, and drew “oohhs and aahhs” with analysts and press. This product was designed and developed in part to address what Jeff Janukowicz from IDC calls “a major shift in PC user-adoption,” echoing what I had stated earlier about the trend towards ultra-mobility. What makes the product unique is that it offers up to a terabyte of storage on a single side. With a naked eye, this minor enhancement doesn’t seem like that big of a deal. But as laptop manufacturers jostle to become leading innovators and designers of cutting edge products, the slim profile of the X400 M.2 plays a crucial role in the battle for component real estate, that is, the pieces that go inside of a laptop. Taking up less space inside means manufacturers can now use that precious allotment for other things that are important to the consumer—like having a bigger battery for extended on-the-go use. Even if OEMs don’t add a larger battery, the X400 consumes 90% less power than a traditional hard disk drive, so you get the luxury of working/playing longer without having to be plugged in.

I sometimes look back and think about my last year in college, when having a 32mb(yes, 32 megabyte!) USB stick meant you were a techie. I had this clunky, loud, and always-running-hot laptop that wouldn’t make it through a lecture. Now, I can drag my laptop through a full 10-hour day and work through the night on a single charge.

As I sit here writing this, I’m still in amazement when I look at a 1TB drive that is the size of a gum stick sitting on my desk. Next to it, an 8GB USB thumb drive is roughly the same size. The products we use evolve the same way the people in our lives evolve, and we really don’t notice until we stop to look back and only then do we realize, everything has changed.