Yes, Smartphones Were Injured in the Making of This Film 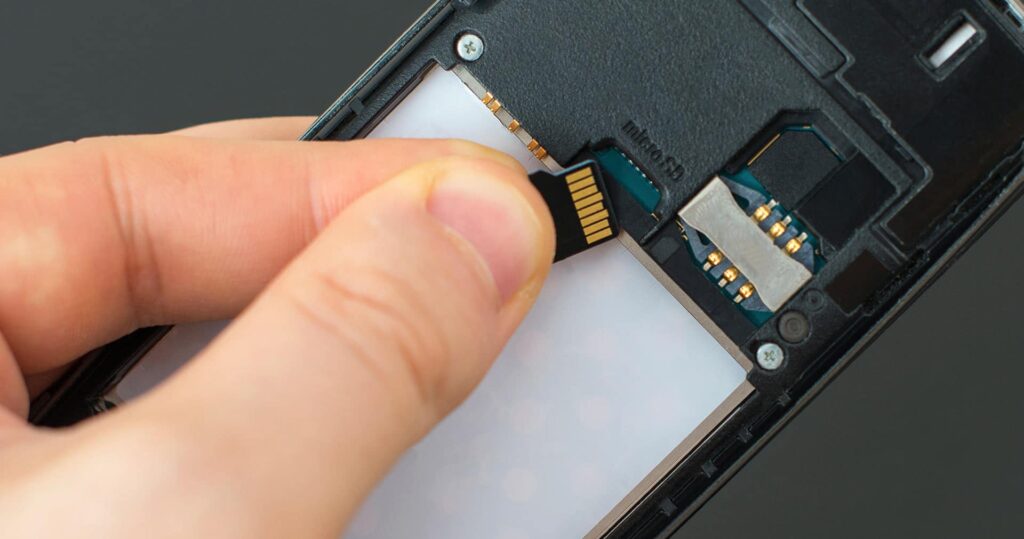 The last two or three years have been a tumultuous time in mobile phone development. First mobile phones didn’t have microSD slots, then they did, then they got rid of it and now it seems the manufacturers have decided to bring them back and the world’s not sure exactly where it stands as a result.

Ten years ago the microSD card format was launched and after an initially slow consumer take-up, the market realized this was a great solution to the need for memory in miniature. It understandably found its way into use in mobile devices where the small size was a huge benefit in allowing these mobile devices to be smaller.

It is true that some mobile manufacturers do not put a slot in their devices and it’s also true that some who did, then took it out, much to the chagrin of the consumers. In fact, approximately 75% of the phones on the market have microSD slots and they play an instrumental part in fast-growing markets like China, India and Indonesia. The reality is that as mobile devices have replaced compact cameras, mp3 players, portable video players and hand-held games consoles, so the data capacity they are chewing through is going up and up and up. This is especially true for people who uses their phones as cameras and camcorders where the increased camera resolution, ability to shoot RAW images and 4K video capture mean that even with fairly light use you could see a 16GB smartphone full in just a couple of weeks.

Consumers see this as a serious pain point and some manufacturers agree with them. By providing a microSD card slot the memory capacity is both expandable and removable making it almost impossible to run out of space and also simplifying the transfer of content between a computer and the device.

One big advantage of the SanDisk EPIC initiative is that it requires a two-fold approach to memory—firstly, a high capacity internal storage—nothing smaller than 32GB, and secondly a microSD card slot so the device can make use of memory cards such as the SanDisk Extreme 200GB card. It shows that contrary to the naysayers who suggest the microSD card format is falling out of favor in the world of smartphones, the truth is very different, with manufacturers using it as a key differentiator that can ease consumer pain.

To support this, the SD Association has produced a series of videos highlighting why expandable, removable storage is key and how it ultimately benefits both consumers and manufacturers.

You’ll see people celebrate birthdays, conduct meetings and in general engage in the sort of behavior they come to regret, all because of a lack of capacity.