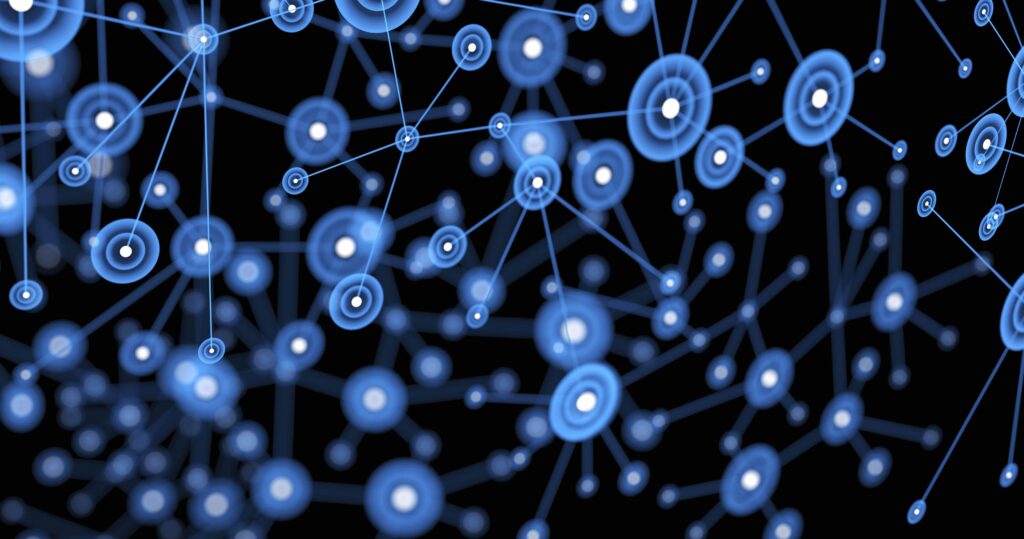 The Internet of Things is growing faster than you probably think.

By 2025, approximately 80 billion devices will be connected to the Internet, according to Vernon Turner, senior vice president of enterprise systems at IDC, speaking at the IDC Directions conference in San Jose this week. To put that in perspective, approximately 11 billion devices connect to the now. The figure is expected to nearly triple to 30 billion by 2020. Thus, we’re seeing the number of smart devices nearly triple every five years.

Put another way, approximately 4,800 devices are being connected to the network as we speak. Ten years from now, the figure will mushroom to 152,000 a minute.

For nearly everyone in the technology industry, of course, that’s great news. Device and equipment makers will retrofit existing products or develop new ones to capitalize on the opportunity. Similarly, software vendors will no doubt concoct a flood of applications to let people harness the data. Those that specialize in technology for data centers and networks will benefit as well because much more infrastructure will be needed to handle the tidal wave of traffic. Overall, IoT will be a $1.46 trillion opportunity by 2020.

“If you don’t have scalable networks, you won’t be able to connect,” he said. “Our networks are going to have to be able to handle it.

Turner also provided a quick update to IDC’s predictions for the growth of digital data. A few years ago, the firm made headlines by predicting that the total amount of digital data created worldwide every year would mushroom from 4.4 zettabytes in 2013 to 44 zettabytes by 2020.

Now, IDC believes that by 2025 we will be generating 180 zettabytes a year. The astounding growth comes from both the number of devices generating data as well as the number of sensors in each device. The Ford GT, for instance, sports 50 sensors and 28 microprocessors: it’s capable of generating up to 100GB of data per hour. Granted, the GT is a finely-tuned race car, but even pedestrian household items will contain arrays of sensors and embedded computing capabilities. Smart thermometers will compile thousands of readings in a few seconds. Cars, homes and office will likely be equipped with IoT gateways to manage security and connectivity for the expanding armada of devices.

How this data gets used remains an open debate in the industry. A substantial portion of it will consist of status data from equipment or personal devices reporting on mundane matters: the current temperature inside a cold storage unit, the RPMs of a wheel on a truck etc. Some tech execs believe that a large segment of this status data can be summarized and discarded.

Another camp, however, believes that operational data is a necessary ingredient for more elegant and elaborate services. (Disclosure: I’m in this group.) IDC group vice president Bob Parker, for instance, pointed out that Schindler began to mine the travel and utilization data from its elevators to reduce operating costs. So far, the data has helped cut repair times from 27 hours to 4 hours. The company has also begun to bundle its data to sell to city planners and architects: close to a billion people a day ride on their elevators worldwide. It has also begun to see whether it can optimize travel times by cross-checking elevator traffic with the calendars of people that work in the building.

In general, industrial customers will likely invest more heavily than other segments over time, but at the moment, retail customers are the most active in implementing new systems. In North America, a substantial amount of interest for IoT revolves around “digital transformation,” i.e. developing new services on top of existing businesses like car repair or hotel reservation. In Europe and Asia, the focus will trend toward improving energy consumption and efficiency.

Turner, however, added that the world is still in the experimental phase. If you look at the IoT projects underway at big companies, a preponderance of the budgets are in the $5 million to $10 million range. The $100 million contracts aren’t here yet.