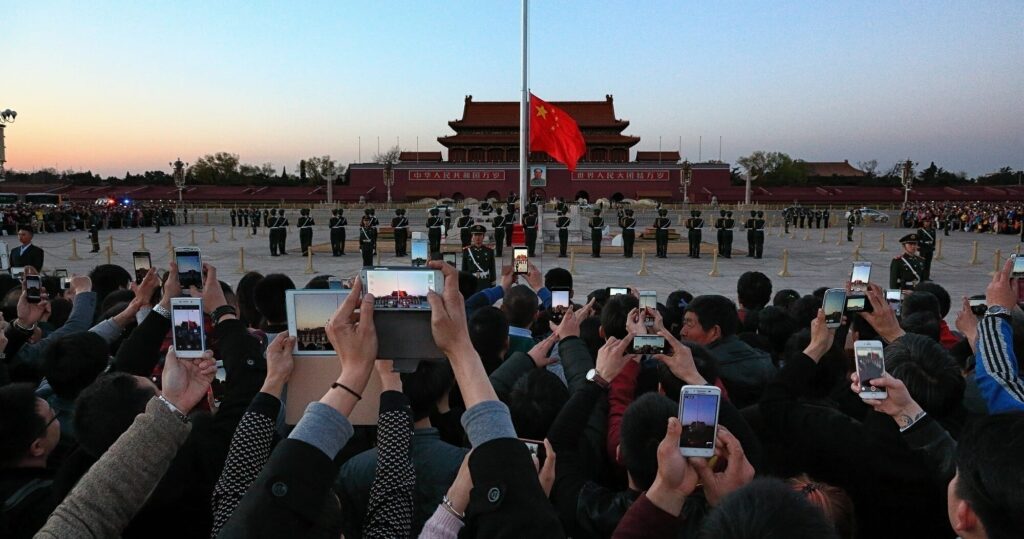 This article was originally published on EE Times on July 20, 2015 by Drew Henry Senior Vice President and General Manager of the Client Platform Solutions Business Unit at SanDisk.

That is the amount of storage used up by the InfinityBlade3 game on my iPhone. The two Halo games I have use 1.5GB and “Stranger” is over 1GB. I also have 25GB of photos and videos and 30GB of music.

Even though I probably could be considered a “power user,” those figures say a lot about where the smartphone market is heading. That 60GB+ for just these apps would have far exceeded the limits of many of the top-end smartphones a few years ago. The reality is that in the increasingly mobile and interconnected “Internet of Things” world, data consumption and creation are skyrocketing. While cloud storage is increasing with that, so is the demand for higher capacity and higher performing local storage in the smartphones, tablets and personal connected devices we depend on most. As a result, storage plays an important role in many of the biggest mobile trends today.

In leading Client Platform Solutions at SanDisk, I have the opportunity to work with all major smartphone and tablet manufacturers as well as the leading application processor providers around the world. This gives me a unique view into the mobile ecosystem. Now that the first Mobile World Congress Shanghai is over, here are some of the most exciting trends I see in the changing mobile market.

1. China, India and the U.S. will shape the market in more ways than one.

But the influence will go far beyond volume shipments. The U.S. and Chinese markets are where many of the newest and most innovative ideas have been created in the mobile industry in recent years. In the U.S., the iPhone established the smartphone category and has become the global standard leveraged by Facebook, Snapchat and others. In China, companies like Xiaomi and Huawei are following Apple’s lead by designing beautiful devices coveted by their fast-growing fan base, while Tencent and Baidu set the standard for social media experiences in this influential region.

And, let’s talk a bit more about China.

China, in particular, is undergoing a mobile “renaissance” of sorts. There, a dynamic new wave of mobile innovators are bringing new approaches to the way smartphones are developed and sold. This is having a ripple effect around the world. Xiaomi was only founded in 2010, but is already one of the world’s largest smartphone brands in part through innovations like selling directly to consumers online and crowdsourcing aspects of design. Huawei, already a huge brand in Europe, China and Japan, will reportedly move into the U.S. this year.

Who is the official smartphone sponsor for New York Knicks, Houston Rockets and Golden State Warriors? China’s ZTE. According to a 2015 Strategy Analytics’ report, Chinese manufacturers now occupy five of the top ten spots in the global smartphone market and account for 24 percent of shipments, collectively second only to Samsung.

3. Smartphone users want better imaging and video capabilities, and mobile manufacturers are competing to bring new experiences to them.

In the highly competitive mobile market where innovation matters, mobile OEMs (original equipment manufacturers) are focusing their investments in the areas that consumers want most. Outside of form factor, two of the most important innovations that mobile OEMs tell me that their customers most frequently demand are more storage capacity and better application experiences — particularly digital photography and video. Just a few years ago, we were using our smartphones to capture the impromptu photo rather than as a digital camera for convenience. Now, for many of us, our smartphone is our primary camera. Smartphone manufacturers are responding by bringing many of the experiences that were once only possible in a high-end DSLR camera to the smartphone in your pocket. Today, innovative advancements in flash storage, application level architecture and application processors are making it possible to capture RAW images or shoot 4K Ultra HD video.

Core Photonics, for instance, has created a dual-camera module that, with advanced computational photography, brings better low light shooting, blur reduction and optical zoom to handsets. Back in April, Apple purchased LinX, which specializes in multi-aperture technology for mobiles.

More capabilities will lead to more content. The effects of these technologies will impact everyone from device makers to suppliers of components high-resolution screens, social networks and cloud service providers.

4. Smartphone capacity will continue to grow.

Higher quality imaging, among other drivers, is also leading to greater demand for storage and processing power. Counterpoint Research reported in February 2015 that 65 percent of iPhone 6 and 6+ shipments were 128GB and 64GB capacity models. This year, we saw the introduction of the first smartphone with the potential for 320GB. It’s not hard to imagine that within a few years we could have models sneaking towards half-a-terabyte.

5. The difference between smartphones and PCs will blur.

Just as today’s PC is yesterday’s supercomputer, today’s smartphone is yesterday’s PC. The power of the smartphone architecture (ARM and Android) is evolving fast from capturing, consuming and sharing to creating, editing and transforming. This means that applications that run on ARM and Android are becoming as capable as those that run on Intel and Windows. ARM and Android are moving from smartphones to bigger screen “phablets” (the tablet replacement) and to sleek-looking laptops that will be great for running all sorts of powerful applications. These new laptops will feel just like PCs and SanDisk SSDs will be perfect for these platforms.

Of course, many other things will change as IoT, wearable and other devices emerge and mature, but the above five trends are significant to our industry. It’s fun to be deeply involved.