Look Around You – 360 Degree Cameras are Heating Up 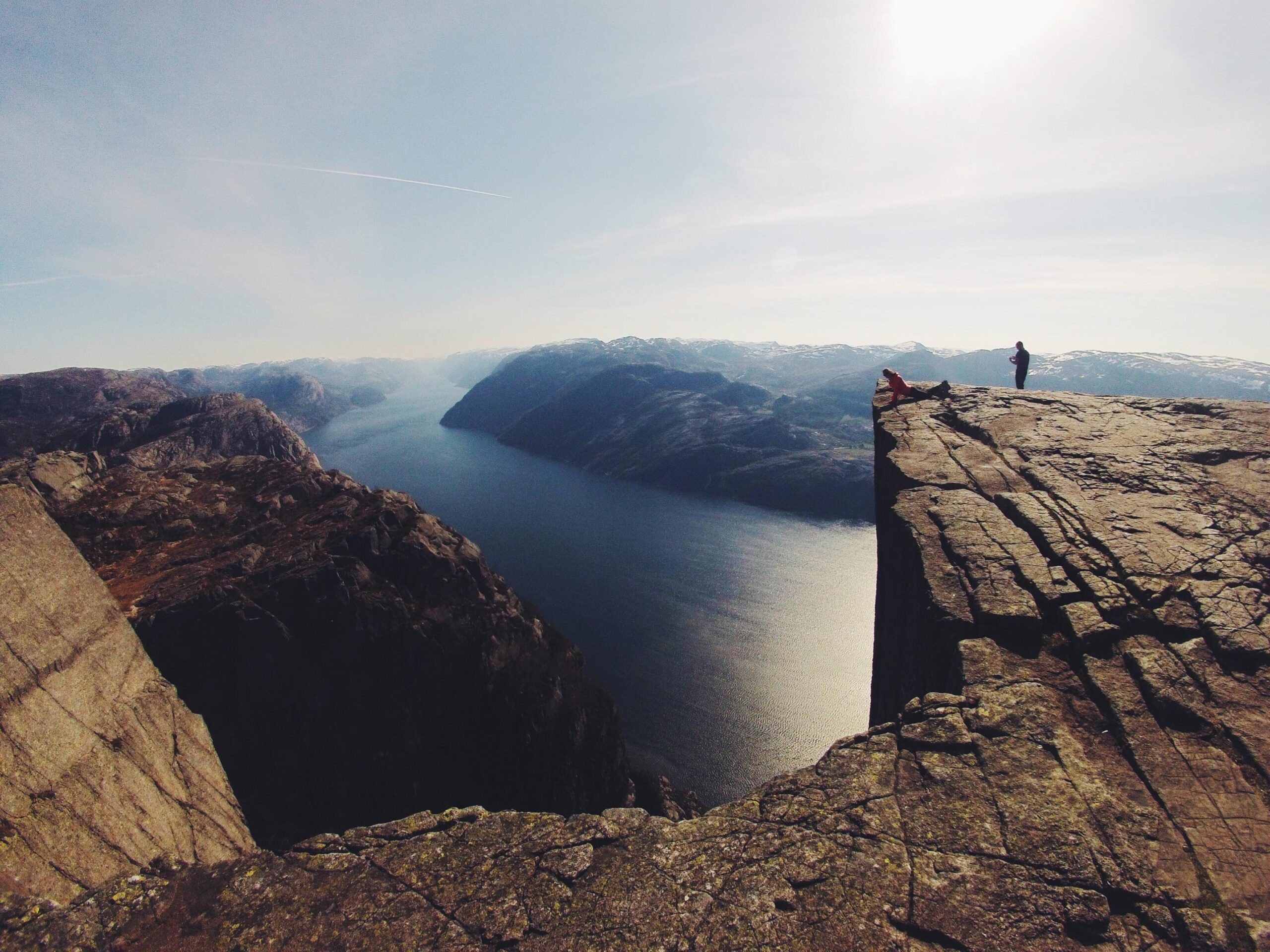 The imaging world is undergoing another revolution. If you look at the history of photography, it has always been this way – not content with static images, movies appeared. Then film moved to digital and now, no longer satisfied with looking at a single viewpoint, we’re moving towards a Virtual and Augmented Reality world. And the first step in this, from an imaging standpoint, is the development of 360 Degree Cameras that can see all around them. And mobile imaging is at the forefront of this revolution.

For years photographers have been stitching together images shot in a circular panorama to create wide views and even 360 degree views. But with increased processing power we now have the ability to capture stills or videos using several cameras, or at least several lenses on a camera, at once to create a truly immersive view – where you can look all around you exactly like you were the person in the scene.

Delivery of this kind of content was the main challenge to making this mainstream, but with YouTube and Facebook offering the ability (with compatible browsers) to view footage and use the accelerometers built-in to smartphones to simply tilt or turn the phone to look all around you, the market at large is ready for the technology.

In fact, smartphones are more than just a delivery mechanism. The growth of mobile photography has pushed the boundaries of computational imaging and the shrinking of camera components, such that it has made 360 cameras not only portable, but affordable too.

This has opened the floodgates and what was initially a niche market, is becoming commonplace. Just this year at CES saw many new 360degree cameras announced. The price range is admittedly large, although that is mostly due to a single product at the very high end – the movie-studio targeted Nokia Ozo at $60,000. If we take that out of the equation, the spread is much more consumer-friendly with products like the Bublcam at $800, the 360fly at $400, the Richoh Theta S at $350 and the Kodak PixPro SP360 4K at $500. The last of these is an interesting case, not just because it could signal the revival of the Kodak brand, but because while a single unit does not provide a full 360 sphere, sticking two of them back to back gives 360degrees horizontally and laterally. There are also various solutions using GoPro Cameras in a multi-mount cage to cover the full 360 degree sphere, though given that these rely on 6-12 GoPros, depending on the resolution you want to capture, the price is certainly at the high end of the scale.

Since mobile devices are the key delivery mechanism, it makes sense for some of the mobile manufacturers to be players in the space too – Samsung have launched the Gear 360 alongside the Galaxy S7 and LG the 360 Cam alongside their latest G5 smartphone.

All in all, the marketplace is heating up for 360 degree content and the options for content creation have never been better. 2016 is only going to see this grow as real-world and virtual-world get ever closer together.