9 Interesting Stats on the Growth of Data Centers 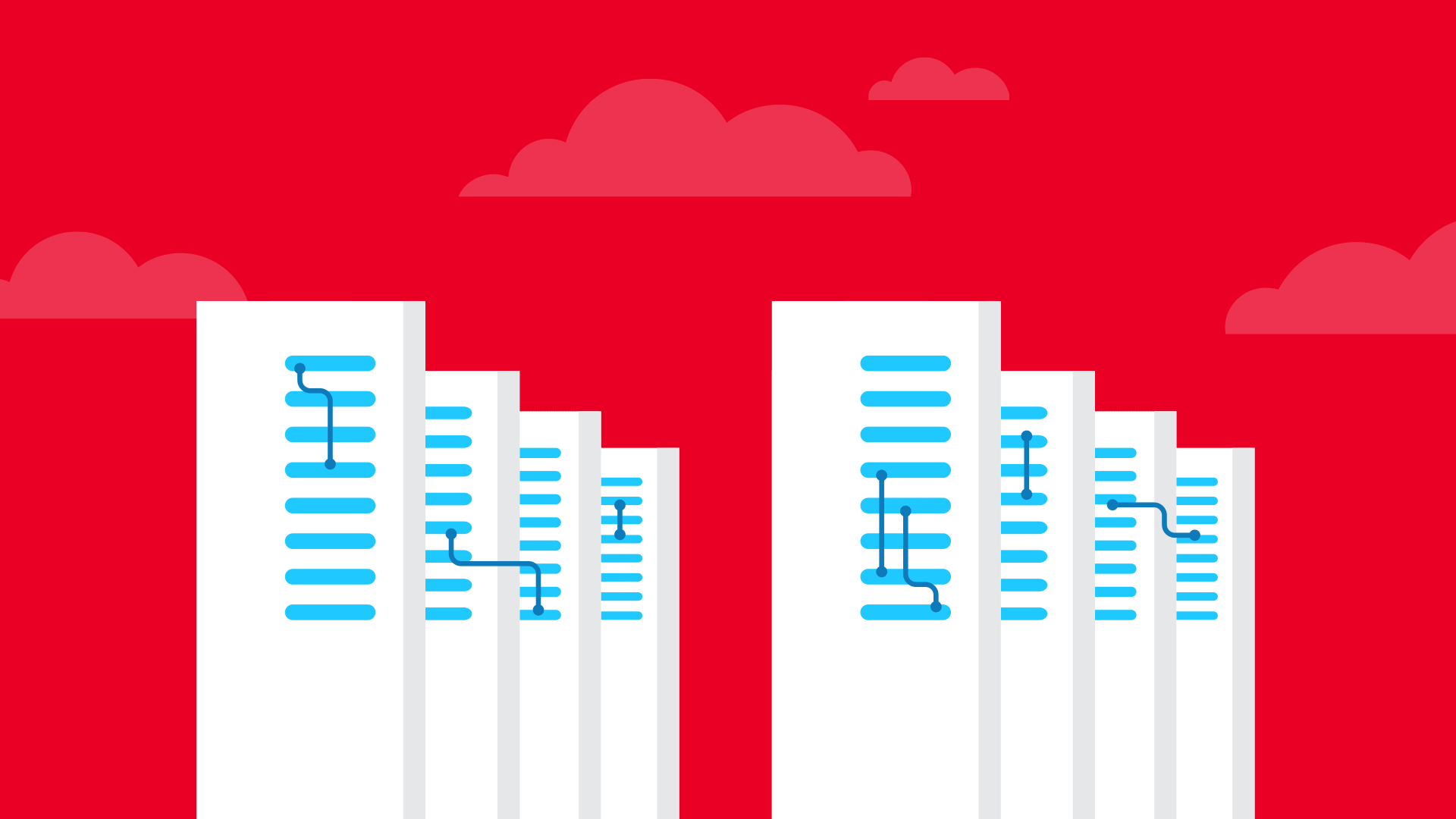 Data centers don’t look like much. Except for this art deco number recycled from a printing firm in Chicago, most are plain, utilitarian structures located on the edge of population centers. But they are arguably the most important buildings in the world because they are at the hub of everything we do. And they are growing at a remarkable clip.

[Tweet “9 Interesting Stats on the Growth of Data Centers”]

Here are some things you may want to keep in mind the next time you’re thinking of getting more IT space: