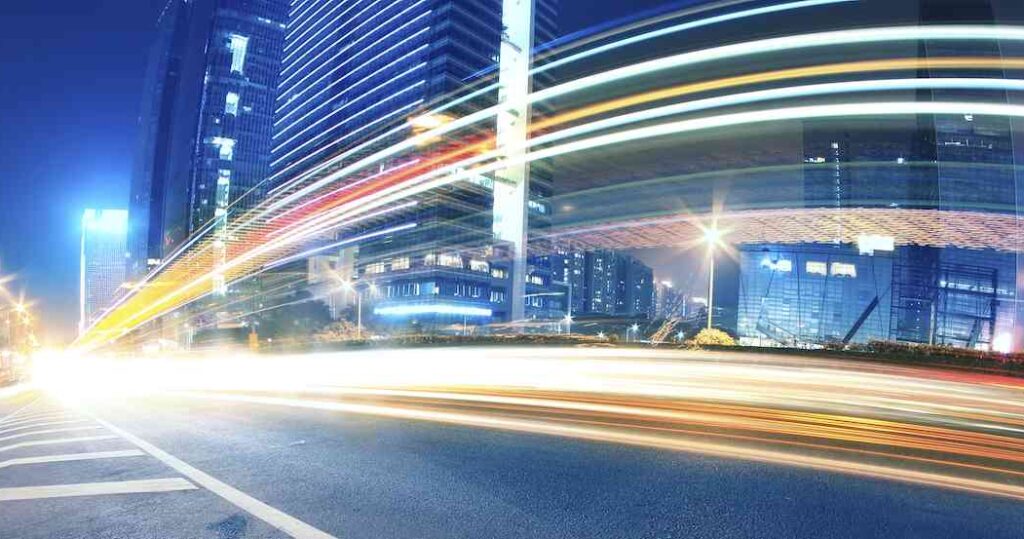 SanDisk® just entered the storage systems space on March 3rd with the launch of the massively scalable SanDisk InfiniFlash Storage System. At 512 TB of flash in a small 3U form factor all make for a versatile system that can take on large, read intensive workloads like Big Data, media streaming etc:

SanDisk has been focused on becoming a major contributor to the open source community. By now it is no longer unusual to see SanDisk at open source shows.

Next week we will be at the first Linux Foundation Vault #LFvault show, taking place March 10-11 in snowy Boston.SanDisk is a platinum sponsor and will have a technology showcase at the show and some interesting talks.

Keynote: At-Scale Datacenters and the Demand for New Storage Architectures
Wednesday, March 11 • 9:40am – 10:00am
Allen Samuels, our Chief Software Architect for InfiniFlash will be doing a keynote on changing storage architectures.

Optimizing Ceph Performance For All-Flash Architectures
Wednesday, March 11 • 4:20pm – 5:10pm
Vijayendra Shamanna, Sr. Manager, of our Emerging Solutions Software , will talk about the software side of InfiniFlash which is open source Ceph based. He’ll share some of the major improvements that were done to the Ceph OSD code to eliminate bottlenecks in all-SSD infrastructure.

Increasing SCSI LLD Driver Performance by Using the SCSI Multiqueue Approach
Wednesday, March 11 • 2:00pm – 2:50pm
SanDisk has also been a maintainer of SCST through its Fusion IO acquisition last year. SCST is the generic SCSI target subsystem for Linux (SCST) and allows creation of sophisticated storage devices from any Linux box.   Bart Van Assche, a SanDisk employee and SRP initiator kernel maintainer, added multiqueue support in the SRP initiator driver. And he will highlight this work that was done with Christophe Hellwig and which was very well received by the Linux community. The KVM maintainers added multiqueue support in the KVM para-virtualized SCSI driver. We hope that more SCSI driver authors will follow these examples and that they will modify their drivers to benefit fully from the scsi-mq work. More information about the integration of scsi-mq support in the SRP initiator will be presented during the Vault conference in March.

SanDisk will also be at Open Compute Summit #OCPSummit US next week in San Jose, on March 9-10.

Open Compute Summit has become a premier show for new data center architecture and for @scale computing conversations. We’re excited to sponsor this show and to have a technology showcase there.

Tuesday March 10 at 2:30pm
Hall 1, Level 2 of the convention center
If you are looking to hear more about SanDisk InfiniFlash, you can do so right from Ravi Swaminathan, VP and GM for the SanDisk Systems and Software Solutions. Ravi Swaminathan and his team created this solution from the ground up with a whole new way to use and deploy flash at scale.

March has kicked off with a lot of excitement at SanDisk and the world of #bigdataflash promises to be busy.  I for one am crossing my fingers that the weather in Boston will be better and the discussions good. Follow me at @nithyaruff for live tweets from the event, and join the conversation with @SanDiskDataCtr and @BigDataFlash.