Autonomous Drive in the News 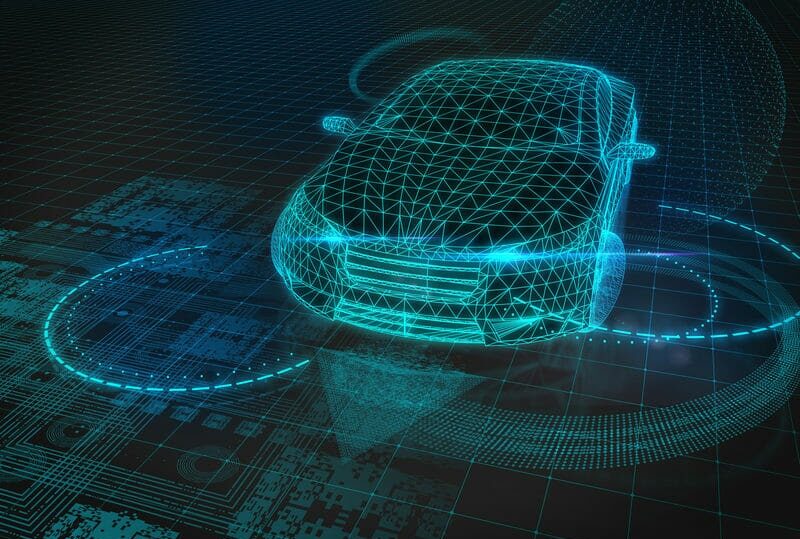 It’s hard to turn on the news these days without hearing a story about autonomous drive vehicles. Interestingly, the stories are not just about people getting used to the idea of driverless cars, either. Autonomous vehicles are driving a profound change in transportation as we have come to know it.

Does Apple want to establish its own fleet? Sell cars? Or does it just want to sell its software to other car makers? All that remains to be seen. Clearly there are multiple players converging on what appears to be a huge economic opportunity. Today, the traditional model of owning a car generates $2 trillion annually in the U.S. If trends shift away from ownership towards ride sharing and “transportation-as-a-service,” that model changes completely and could mean big returns for those investing in autonomous drive vehicle fleets, transportation-related software, and the like.

So, what are the implications for Western Digital and the semiconductor industry? Well, simply put, all that software and all the data that’s been generated by multiple sensors placed throughout an autonomous vehicle has to be captured, stored, analyzed and communicated and eventually kept somewhere – and the best place is none other than NAND Flash storage. NAND Flash has proven to operate reliably in the extreme environments associated with driving (with the wide variations in temperature, humidity, and vibration). It also provides significant volumes of storage in a minimal physical footprint, which is critical when physical space is at a premium.

Current autonomous drive pilot programs around the world include tens of terabytes of storage in each vehicle. As pilot programs evolve into production, the amount of storage packed into a vehicle may decrease, but perhaps not. The history of application development and data consumption is one that shows a steady increase in the demand for storage, so autonomous vehicles in the future may be configured with even more storage.

So when will this great shift to autonomous vehicles take place? The early trials are only now getting underway. There will be bumps in the road, but there are already a lot of smart people looking at the challenges and the opportunities, and we’re betting that solutions will be found.

Thankfully, a storage solution is not one that is going to pose problems for them.