Can Flash Save Ironman? The Real Problem Why the Special Effects Industry Is In Trouble 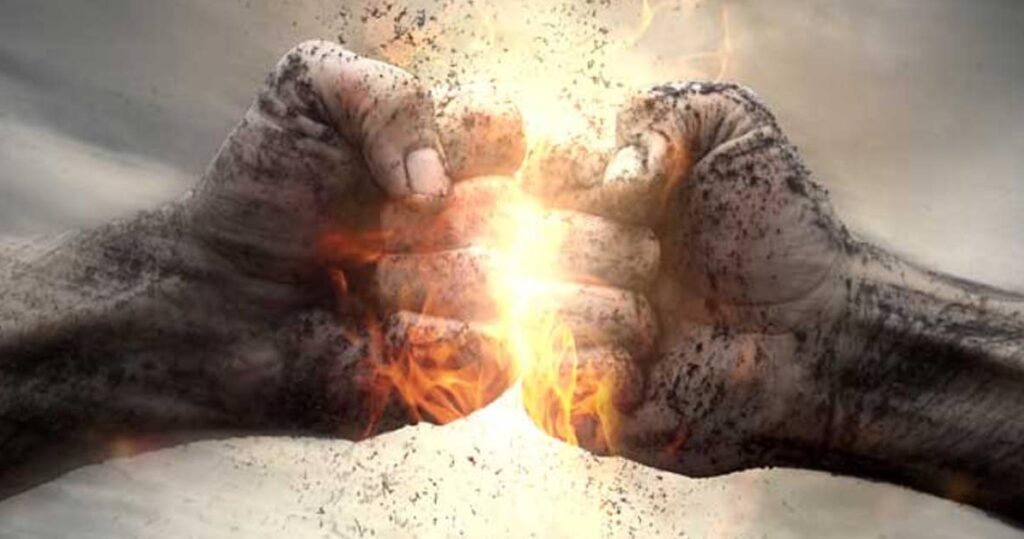 You think with the number of superhero movies, or even the number of regular films and/or documentaries that rely on visual effects or post-production digital enhancing these would be the boom times for special effects studios. Heck, both Birdman and Mamma Mia required computer-generated imagery (CGI).

The High Cost of Production

In reality, many are trapped in an endless cycle of chasing big deals that yield little profit. Raqi Syed, who has worked in the media and entertainment industry for years, noted that many special effects firms face have to invest deeply in tools and technology, or even new branch offices, to qualify for projects or tax breaks. Hollywood Reporter noted that Digital Domain lost money on “Titanic”, one of the largest blockbusters of all time, while Rhythm & Hues, the company that created the fantastic animals for the award-winning “The Life of Pi”, filed for bankruptcy.

At the Register, Tim Worstall points the finger at high fixed costs. To participate, companies need to invest heavily in technology infrastructure to compete for the biggest jobs. Unfortunately, if the project pipeline can’t be properly filled, profits can turn to losses. He compares the need for high fixed costs to the dilemma faced by chip manufacturers. Others said it is a reflection of the dangers of investing in sexy businesses versus dull things like water meters.

Bridging the Gap Between Creative Potential and Application Performance

Spoiler alert: here’s the flash memory angle. Flash technology cuts fixed costs by effectively making it possible to accomplish more work with a smaller hardware and software footprint. The speed of flash essentially means that assets like servers and storage systems can be more fully utilized. They aren’t just waiting around anymore waiting for data from a drive.

Some CGI specialists have already discovered the power of flash. The media services firm Prime Focus employed Fusion PCIe application accelerators as part of a project to convert “Clash of the Titans” to 3D. Productivity increased by 2x to 4x because the firm could load 50 to 60 shots every 45 minutes. Time is money: I think Zeus may have said that in the movie.

The Jim Henson Company has employed flash to reduce the time to load scene files from five minutes to under 30 seconds and reduce rendering time on specific tasks from six hours to under a half hour. The rendered scenes could also be shared: before, only one artist could work on a segment at a time.

“It allows us at the end of the day to be the most creative company we can be,” said Steffan Wild, who oversees data flow for the Creature Shop at Jim Henson from a video case study that will be shared shortly on SanDisk®.com.

Hasraf Dulull, an independent director and visual effects expert, plugs PCIe flash into his laptop, performing data center-level work on the go, performing tasks that ordinarily take more resources. . If you think about it, what flash is accomplishing in data centers is similar to the feat robotics accomplished in factories. It makes fixed assets more productive.

Can flash give a permanent edge to special effects artists? No. Competition will still be rife. But with flash, the smallest firms or the ones with the least amount of resources to spare can take on the behemoths.