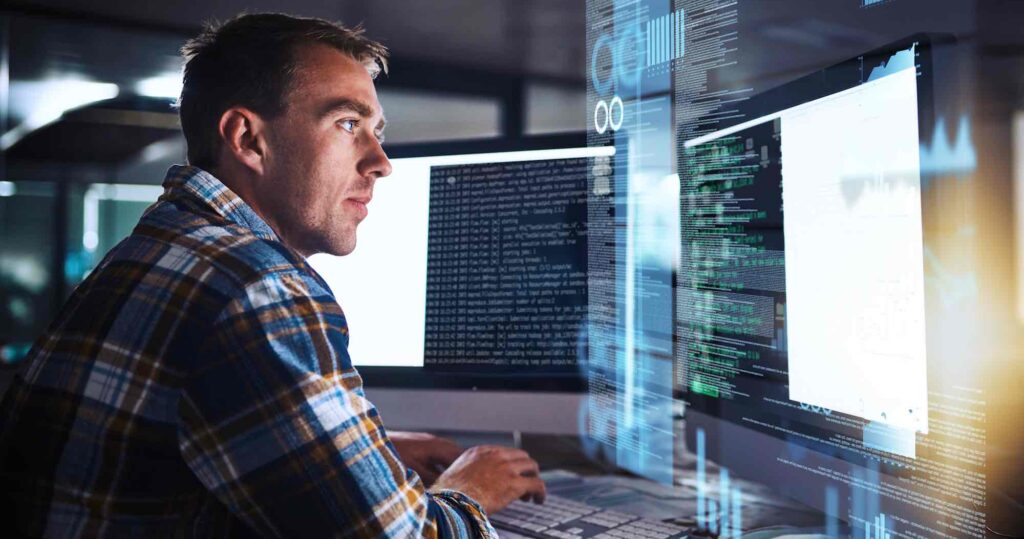 In my blog titled “Definitive Best Practices: Inside Western Digital’s vSAN Performance Testbed” I gave a brief introduction to the VMware vSAN performance testbed, describing why we had built it, and the evolution of the baseline performance numbers. Here I would like to explain further how the cluster was actually configured so you can easily (relatively speaking) emulate my work.

In this blog, I’ll discuss simple vSphere post-install tasks, network configuration details, and finally building the vSAN cluster. This will all be done on my baseline configuration.

I will not be covering in detail how to install ESXi, how to setup and deploy a vCenter Server, or how to configure a vSphere distributed switch. Instead, I will discuss the design principles and steps for properly configuring the vSAN performance testbed.

The following services should be available for ease of deployment:

In my test environments, I usually follow some basic configuration standards. These are not all required (or recommended) for production clusters, but each configuration choice should be well-thought-out. As the Data Propulsion LabsTM (DPLTM) is constantly deploying test clusters for one reason or another, I took a moment to script these post-install tasks in PowerCLI to save time. That being said, look at the VMware Host Profiles, as they can be a time saver as well.

All scripted parts assume that hosts have already been added to vCenter Server. My full script does the following things:

As that is quite a list, I’ll leave the subject of scripting deployment tasks to another full blog. I’m including some PowerCLI excerpts in this blog, to help wet the scripting wizard’s whistle.

As not all my testing requires vSphere distributed switches, my script first configures basic networking.

I chose to implement a vSphere Distributed Switch (VDS) as it would allow for a finer-grain control over vSAN traffic, as well as ensuring performance during periods of contention with vSphere Network I/O Control (NIOC).

Because I was running all traffic through a single switch and implementing a VDS, I needed to deploy VLANs.

Eliminating a potential bottleneck with 56Gb Ethernet allowed me to simplify my network configuration. The Mellanox ConnectX-3 Pro adapters I used were dual-port. With only one adapter per host, I only had to configure 2 uplinks to my VDS.

Pay particular attention to the “Teaming and Failover” configuration of each port group. It is essential, when possible, to isolate the vSAN traffic to its own uplink port. The highlighted route in each screen shot below shows the active uplink per port group.

This part was relatively simple, using the web client.

I hope that sharing these configuration settings, and the reasons I chose each one, helps you understand my performance testing methodology here at the DPL at Western Digital. It took many testing iterations and conversations, with experts here and at VMware, to arrive at this configuration. With any luck, this will help you define your own testbeds and understanding my upcoming performance blogs. I look forward to hearing from you on these settings, or any that you’ve discovered yourself.