Key Considerations for Buying a Drone 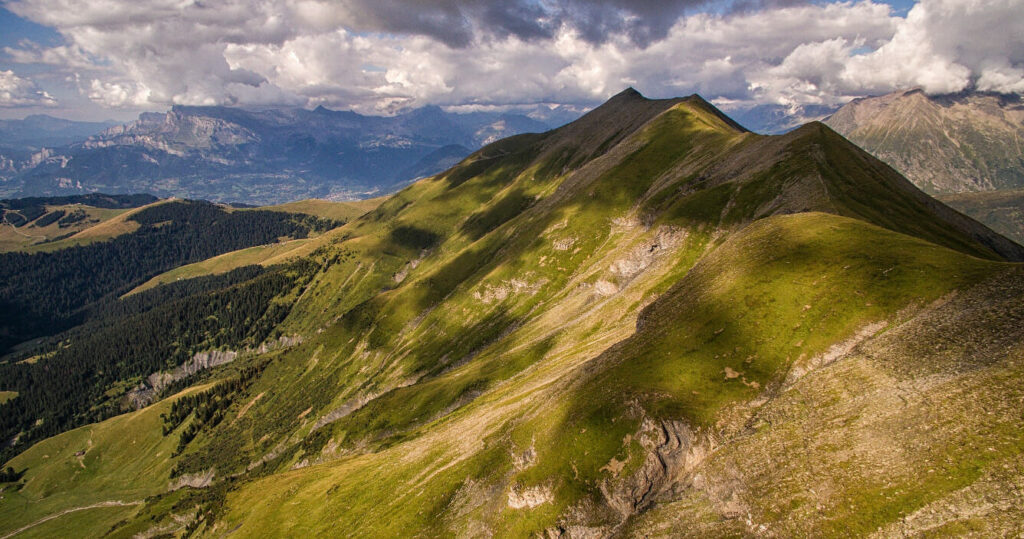 Despite an ongoing drumbeat from various global governments about restricting drones and their use, they are continuing to rise (excuse the pun) in popularity, size and complexity. If you’re in the market for a drone it can make for a confusing marketplace, so where should you start if you want a drone to capture some aerial photos and videos? Here are a few things to keep in mind during your drone purchase process.

For most people, drones aren’t an impulse buy. They range from a few hundred dollars to several thousand dollars. Exactly where you stump your cash will be decided by what you want to achieve.

You can broadly class drones into two groups – consumer/hobby drones and professional drone. The key difference between the two being how big and heavy they are and how much weight they can lift – professional drones have a higher payload to lift bigger cameras and use 6 or 8 arms (hexacopters and octocopters), while consumer drones are designed for small built-in cameras and have four arms (quadcopters).

At the entry level is the ubiquitous DJI Phantom. This is probably the most popular drone you’ll see and it blurs the lines between consumer drone and professional drone as the price point is low (between US$500-1200 depending on model) and it has four arms, but it is capable of producing high quality video and photo content.

Around the same size as the Phantom, though targeted more at the professional market, is the 3D Robotics Solo. This doesn’t have its own camera but is designed to be used with a gimbal and GoPro Hero camera to provide stable video as you fly. These come in around $1500 plus the cost of the GoPro. The Solo’s key differentiator is that it is what they call a “Smart Drone” in that you can pre-program flight paths to create very complex cinematic shots. Effects like orbit and cable cam make it simple even for novice operators to achieve great looking video. The weak link in the chain here is the Go Pro camera – the fisheye lens is not the most visually appealing for aerial imaging so it pays to look at 3rd party replacement lenses.

At the top of the tree we again find DJI products like the Spreading Wings 900 and 1000 as well as specialist self-build drone kits. These are around $4000+ and can weigh as much as 11kg (24lbs) at take-off and are therefore capable of carrying cameras like the Canon EOS 5D Mark III, Panasonic GH4 or even larger cameras like a Red EPIC. At this level you would tend to operate with two people – one to fly the drone and one to control where the camera is pointing.

Do you want an integrated camera, or would you rather attach your GoPro or other action camera? You can actually get professional-grade results with both options.

Market leader DJI produces a range of drones from entry level with a built-in camera (the Phantom series), through to seriously high-end professional drones that can carry cinema style cameras (Spreading Wings).

Fitting somewhere between the entry level and the top-end, DJI have a nice halfway house, the Inspire. This is available in several flavours, but at the most expensive end (c.$5000) it is a ready-built drone with a custom-designed 4K micro-four thirds camera built-in, with interchangeable lenses, able to capture 4K video in RAW using a built-in SSD rather than removable storage. This is the next step in drone development where R&D is focused on improving the camera quality at a smaller size to negate the need to move up to the large hex- and octo-copters.

The camera is also where you need to think about your memory choices. Most cameras that are used on drones rely on the small size and light weight of microSD cards. After all, weight and flying time are directly correlated, so keeping the payload down helps keep flight time up.

Whatever camera option you go for, you’ll want to make sure that your memory card has sufficient capacity – running out of storage is an annoyance when your drone is 100ft up and 400ft away from you! If you’re going to be capture 4K video, then 32GB should be a minimum with 64GB being a much better better.

Equally, you want it to be fast – while the data rate on most drone cameras is not especially high, a slower memory card risks dropping frames or stopping the recording – and Murphy’s law says this will always be just at the most crucial moment! The speed is useful after shooting too – if you’ve filled a 64GB card with data, waiting for a slow card to download can feel like an eternity, whereas a fast card in a nice quick card reader means you can get on with looking at your footage, rather than a progress bar.

You don’t want to be in the headlines. Make sure whichever you go for, it is well made and you are fully trained in how to operate it safely. Flying a drone can be a dangerous business and safety should always be your first concern. Most of the major manufacturers take safety very seriously, walking you through the basics of drone safety in a series of videos. The key thing to remember is that drones can crash – randomly and with no warning. And something weighing up to 11kg, crashing from the sky at 40mph is a quite a scary prospect, especially combined with propellers spinning at several thousand RPM.

The watchword here is common sense. Don’t fly directly over people, stay well away from airports, always defer to manned aircraft you may encounter, avoid flying near power lines and anything else you might get caught in and if at any point you think it may not be safe to fly, don’t fly. There are many drone schools springing up, as well as many existing radio-controlled model flying clubs. These are worth getting in touch with and seeking out specialist training to make sure you follow all precautions and are as safe as can be.

In a flooded marketplace, where there is no shortage of choice, picking the right product can be a minefield. But take your time and decide exactly what it is you want to achieve with a drone and how much you’re willing to spend and you should then be able to narrow the field down to just a few key competitors.