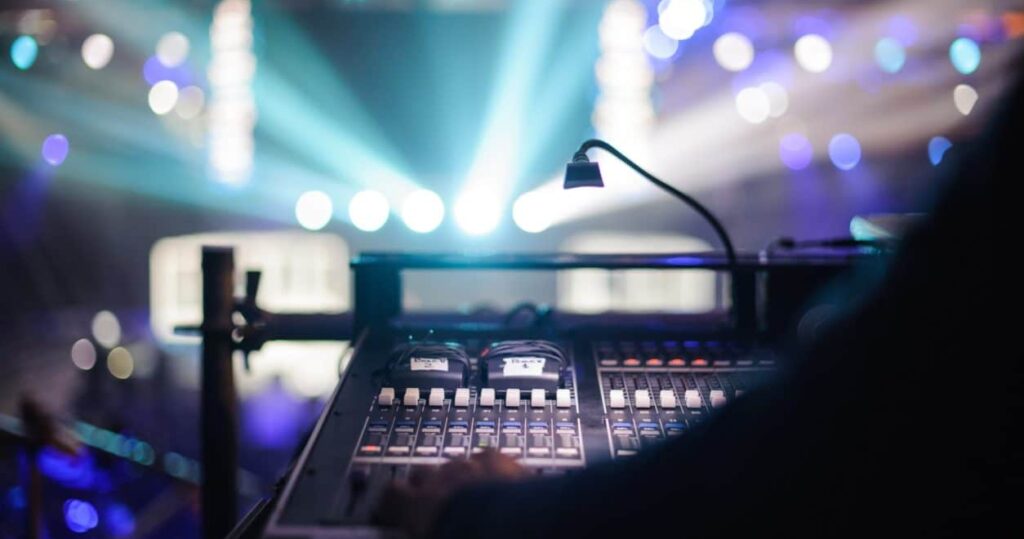 Data Preservation for the Broadcast Industry

Data preservation is very important for every company. If you’ve been around a data center at all you’ve undoubtedly heard storage admins grumble about the difficulty and unreliability of recovering data from tape backups. This is often coupled with an ominous warning that sometime soon the restore will fail and we’ll be up the proverbial creek without a paddle. So, admins started making multiple copies of the same backup. After all, if the first tape fails, at least the second, or perhaps third would work, right? But what if there is only one copy of the source data and it exists in a format that has been obsolete for years or decades? This was the scenario the Montreux Jazz Festival (MJF) found itself facing.

[Tweet “#LongLiveData. Fun read on how to preserve your #data with #objectstorage.”]

With 15,000+ hours of classic jazz, blues, and rock performances stored on 18 different tape formats representing 50 years of audio and video technology evolution — half-track open reel, 2-inch video, U-matic®, to name a few — it’s easy to see the festival’s challenge. Degradation of tape stock combined with the dwindling number of obsolete machines that could read the tapes meant all of this history was at risk of being lost, forever. Fortunately, a future-proof solution has been deployed to ensure that this legacy of musical history remains intact and available for generations of fans to come.

Montreux Jazz Festival teamed up with École Polytechnique Fédérale de Lausanne (EPFL) to undertake the Montreux Jazz Digital Project, which is focused on the digital archival of these historic festival recordings. To make this happen, EPFL needed to not only digitize, capture, and ingest the festival’s audio-visual content, but also maintain event-related contextual information (such as photographs and testimonials) for long-term preservation purposes while future-proofing the archive with the ability to migrate to updated technology every 5-7 years.

The HGST Active Archive System was the solution that met the current and future needs of the project. Not only does the Active Archive System support the rich metadata that would enable easy access to any song, image, or video, the 3-geo configuration with distributed erasure coding provides protection against hardware failure at the drive, shelf, rack or even data center level. Since this is an object store, as technology is due for replacement it can be swapped out with minimal, if any, data inaccessibility during the migration.

Beyond protecting a rich legacy of artistic creativity, MJF is now able to mine its data (music) treasure more effectively. Ease of data access can potentially increase revenue opportunities such as licensing content in new or different ways that would have been impractical in its tape-based past. If you are a jazz, blues or rock aficionado, a stash of 15,000 hours of historic musical performances might be compelling enough to open up your wallet and drop a few Euros to unlock a concert experience that you never had.

Replacing tape, digitizing music history, and finding new money; can you dig it? Check out the EPFL – MJF case study, or watch Alain Dufaux from EPFL discuss how the HGST Active Archive System breathed new life into a half-century of cultural history while preserving its data, past, present, and future.