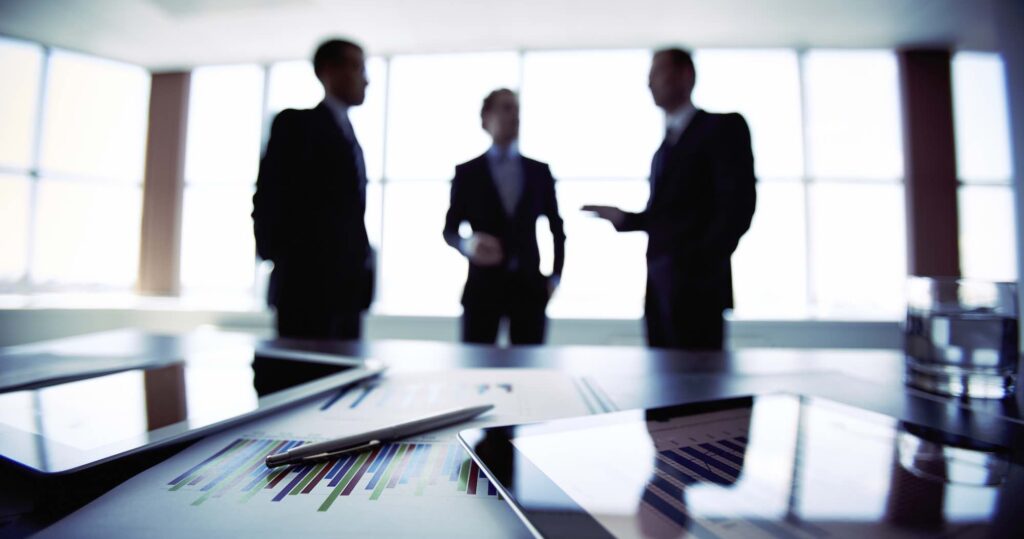 Working with Oracle database deployments, from earlier versions such as Oracle 7x to the latest Oracle database 12c , I have witnessed how storage systems have evolved to support Oracle database critical workloads. Previously, traditional storage arrays, built with spinning hard disk drives, were able to manage the performance requirements. But the increase in the number of users accessing database applications, and the associated growth in database size, necessitated new requirements for faster database response time.

The emergence of flash storage in the form of all-flash arrays took center stage for meeting the quick response times and user scalability requirements. With today’s software-defined storage (SDS) initiatives, we are seeing a rise in the adoption of new server SAN technology, wherein SAN storage functions are migrated to a server stack in order to fulfill these high performance requirements but at a lower cost. Having worked with server SAN technology in the form of ScaleIO (now part of EMC), I was excited to have the opportunity to explore the benefits of deploying Oracle 12c on SDS technology, using a four-node VMware all-flash Virtual SAN (VSAN) 6.0.

VSAN architecture has a cache storage tier which serves for high-endurance, write-intensive and read-intensive I/O requirements and durability. Data persistence is offered from a cost-effective capacity storage tier to balance the overall cost when deploying an all-flash architecture system. Its architecture pools server-attached storage disks to create a distributed shared data store that abstracts the storage hardware and provides software-defined storage for virtual machines. If you are not familiar with VSAN, get to know VMware’s solution here. Insights into VSAN and the role of flash can be obtained from SanDisk® IT Blog virtualization section.

In this blog I would like to discuss Oracle configuration setup details and testing results on VSAN that will definitely be of interest for DBA’s and IT architects.

On each VSAN node we set up a virtual machine running an Oracle 12c database and each of these VMs was configured with 16 CPU cores and 60GB of RAM.

The Oracle Flexible Architecture (OFA) set of naming standards and best practices were used for installing Oracle database 12c software on Red Hat 7.1. For each VM, two luns were provisioned from the VSAN datastore. Oracle Automatic Storage Management (ASM) with redo and data disk groups were created with external redundancy.

Redundancy for database storage is provided by the VSAN with its configuration parameter of number of failures to tolerate (FTT =1) configured to one. Data and redo ASM disk groups were created with allocation units configured with a size of 4MB, Oracle’s recommended size for transaction workloads. An Oracle 12c single-instance database was created in all four virtual machines and loaded with close to 500GB of transactional schema. The Oracle System Global Area (SGA) was configured with just 25GB to drive more I/O performance from the VSAN storage layer. The online transaction workload (OLTP) was generated by HammerDB from the client machine.

In order to assess the scalability performance, we scaled the VSAN VM’s from a single VM all the way to four virtual machines. Figures 2 and 3 illustrate the performance and IOPS scalability test results. Figure 4 shows the Oracle Enterprise Manager chart during the test run.

The all-flash VSAN 6.0 configuration provides predictably faster performance for I/O intensive applications such as Oracle database. These results were achieved “out of the box” with no significant optimization or tuning and deliver excellent linear scalability for transactions and IOPS with the addition of each new VM to the configuration. The VSAN setup still has headroom to accommodate additional virtual machines to drive throughput on the system.

If you’re at VMworld this week, make sure to stop by our booth #1920 to experience the flash-accelerated, software-defined data center. We’re thrilled to be showcasing our solutions for VMware Virtual SAN, and demonstrating how flash is enabling VSAN to be mission critical ready.

To learn more about this architecture and running business critical applications with VSAN, join our breakout session on Thursday in Moscone West:

I look forward to seeing you there!