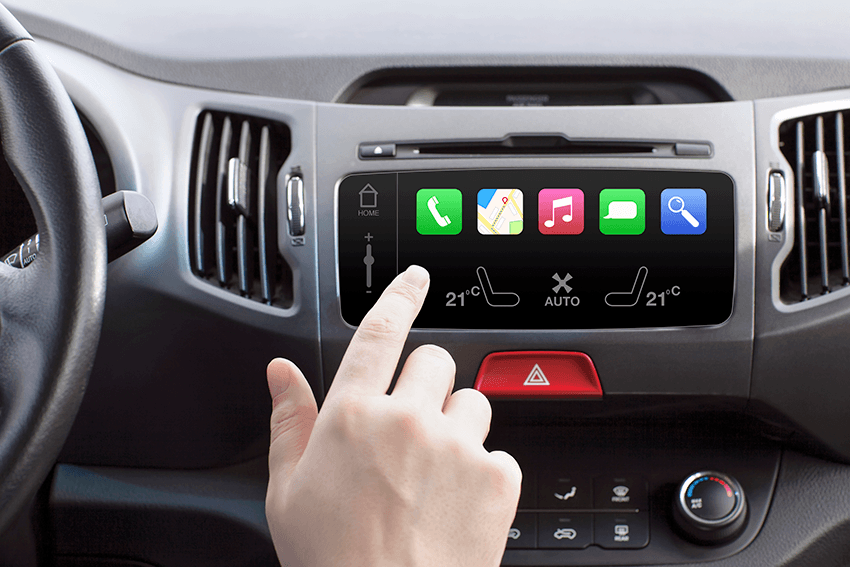 Previously we talked about the evolving role of storage in the connected car. It’s not just that today’s cars have more maps and more points of interest on those maps; it’s also that today’s infotainment systems can do a lot more than present a map and a spoken set of directions. They’re managing audio and video apps throughout the car; they’re connecting into real-time weather systems; they may even be connecting the car into telemetry and tracking systems so that the car manufacturer can track sensor data from the car and proactively correct problems that it detects.

The Connected Car Isn’t a Smartphone

It’s worth pointing out, though, that the connected car, often called smart car, is like nothing anyone has ever built. There may be a temptation to extrapolate from the experiences of building apps for a smart phone, but in truth the connected and smart car has a very different set of requirements – for a user interface, for a user experience, for app responsiveness as well as data reliability and resilience. Moreover, all these differences create distinct requirements when it comes to the underlying application execution and storage environments.

Think about it: when you’re driving and you tap the icon on the screen of your infotainment system, do you want to wait for an app to boot? That could be very distracting. For safety as well as user experience reasons, smart car apps need to launch immediately.

How will you control such apps? Manually? Not a good idea. Voice interaction, with intuitive commands, helps a driver keep his or her eyes on the road while engaging with the app.

What if an app hangs or crashes while you’re driving? If it’s an essential app, say, the app that is monitoring the road ahead of you to provide early detection of collision risks, you don’t want to wait long for it to reboot. You need it to restart spontaneously and recommence monitoring the road quickly.

For all these reasons, smart car apps are going to put a different burden on the infotainment system’s CPU, operating, and storage systems. Today’s infotainment platforms do not typically do a lot of data writing or multi-tasking – but that’s going to change. As more digital functions converge in the car, the challenge of managing boot times and UI responsiveness is going to get about 10X harder. And here’s the thing: putting a faster CPU in the infotainment system isn’t going to solve all these challenges. The better approach – in terms of cost, responsiveness, safety, and driver satisfaction – lies in early engagement with the storage solution provider.

Why NAND Flash is Key for the Connected Car

While there’s a lot that operating system and app designers can do in software to help create a user experience that is optimized for the smart car environment, a NAND Flash-based storage system is key to enabling the performance and reliability required in this emerging market. No other storage architecture offers the advantages that NAND Flash offers in a connected car scenario – a proven track record for reliability, high capacity in a small form factor, low power, and resilience in the face of environmental extremes (from temperature fluctuations to ceaseless yet highly variable degrees of vibration).

Indeed, in the face of such benefits, it’s worth asking why anyone would consider anything other than NAND Flash when creating solutions for the connected car. Shortcuts may be a fun part of a leisurely drive, but probably are not a good idea when building a reliable connected automobile.