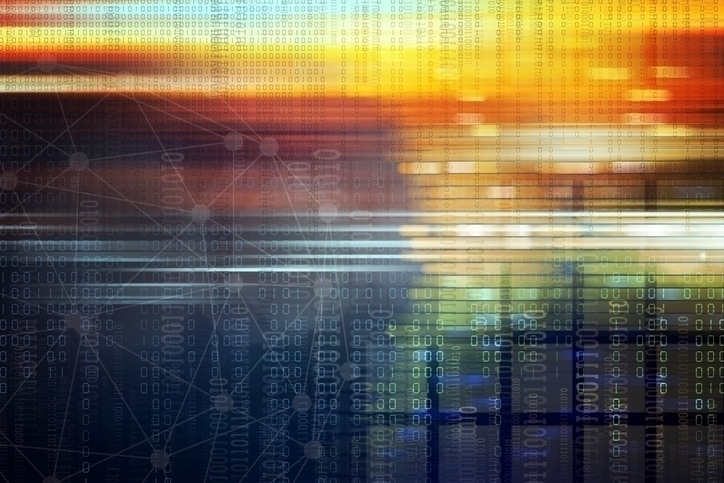 With an exciting new step forward, Western Digital continues to demonstrate leadership in Shingled Magnetic Recording (SMR) technology. As shown with the launch of our 14TB Hs14 earlier this year, we have been advancing hard disk drive (HDD) technology as data creation constantly increases worldwide.

We have deployed SMR for multiple generations and worked with the industry to define the ZBC (Zoned Block Commands) / ZAC (Zoned ATA Commands) standards for SMR technology in the INCITS T10 and T13 committees.  We followed the standards work with open source support through efforts such as the libzbc project as well as contributions to the Linux kernel.

Working with key hyperscale cloud customers and our R&D teams, a new architecture exists that allows SMR-HDD users the ability to balance capacity and performance by allowing a single disk drive to support regions (or “Realms”) that can be switched between SMR and CMR, as workloads require.  This capability, referred to as “Dynamic Hybrid SMR,” is the next step in the evolution of SMR technology.

Today we are announcing that Western Digital submitted a concept for an interface standard proposal to the SCSI T10 committee and will collaboratively develop the command protocol that enables use of Hybrid SMR drives through both T10 and T13 committees.  In order to accelerate adoption and refine use cases, we are also collaborating with the community to set Cloud Data Center requirements through the Storage activities in the Open Compute Project (OCP).

The proposed Hybrid SMR feature combines multiple formats within the HDD with the flexibility to select the amount of storage served by each format.  In Hybrid SMR, the drive is divided into realms consisting of multiple zones, where each realm can be configured as CMR format or SMR format.  This allows datacenters to store hot data in CMR realms and cold data in SMR realms and be able to optimize fleet-wide I/O utilization.

Hybrid SMR, a Future of Flexibility

Western Digital will support the Hybrid SMR feature in future drives, delivering the flexibility to choose different ratios of SMR and CMR, either statically at manufacturing, or dynamically configured by customers in the field.  This flexibility allows a hybrid SMR drive to function as 100% CMR drive, 100% SMR drive or a combination of CMR and SMR that best suits customers’ needs.

As the cloud storage demand grows, HDDs will continue as the primary bulk storage medium.  New capabilities like Hybrid SMR are being developed by Western Digital and our partners to better address that growth, and to deliver a new class of storage efficiencies and flexibility.