Flash and the Future of Mobile Devices 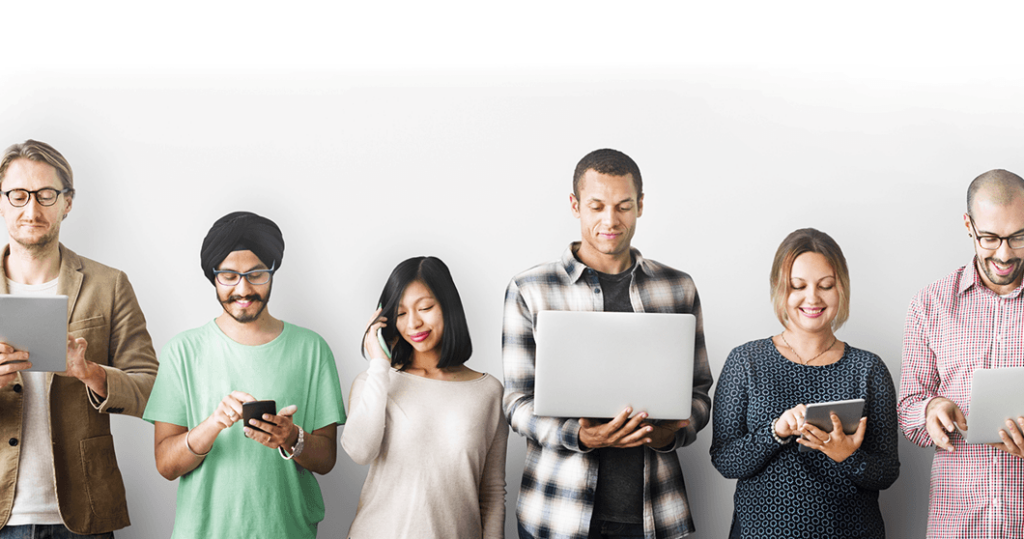 When I think about devices on the edge of the new Internet of Everything (IoE), two words come to mind: “large” and “small.” You might think that “large” touches on the opportunity afforded by this interconnected world or by the amount of data that will be streaming from sources throughout the IoE—and you’d be at least partially right. Cisco proposes that within three years there will be 50B devices in the IoE, creating more than 500ZB of data. That’s zetabytes—a zetabyte is a million petabytes, which in itself is a million gigabytes.

But the aggregate amount of data is not actually the “large” I’m thinking of. The large I’m thinking of is much closer to home: where are we going to store all that data being created by these edge devices? Whether we’re talking about mobile phones, connected cars, remotely monitored industrial tools and processes, or traffic cameras at the intersection of every busy street, the data captured by those devices is going to have to reside somewhere locally for some period of time. Experts believe that of the 3.5ZB of data that will be stored, less than 20% of it will be stored in the cloud.

That’s where “large” comes in. Each of those devices is going to need a significant amount of local storage capacity. A one-minute video shot on a mobile phone at 240FPS in 4K resolution will take up 4GB of storage—and that’s just one video. Every self-driving car on the road might generate 1GB of information per second. And room to accommodate this data is not all that edge devices will need. Consider the applications that will consume this data. Those self-driving cars need sophisticated real-time analytics to comb through that data as it streams by. And when they spot a problem or anomaly? They need to be able to respond in an appropriate manner in real-time. Critical real-time analytics such as this—to say nothing of more leisurely applications that involve virtual or augmented realities—will be larger and more computationally demanding than anything we have ever known, and in turn they will require large amounts of high-performance local storage.

Which is where “small” comes in. Again, whether it’s a mobile phone, a traffic camera, or a sensor in a moving car, the physical footprint of the component storing this data and running these apps will need to be very small, very light, and likely very resilient to a wide variety of what we might call “unfriendly” environmental factors, including heat and cold, high and low humidity, vibration, and more. That rules out traditional HDD-based storage systems even if they offer very high capacities and the lowest cost per terabyte.

Of course, there are other two-word combinations that come to mind when I talk about large and small, NAND Flash, and the IoE:

And, yes, okay, I’ll add the SanDisk brand to the mix.