Flash Memory is Eating the World 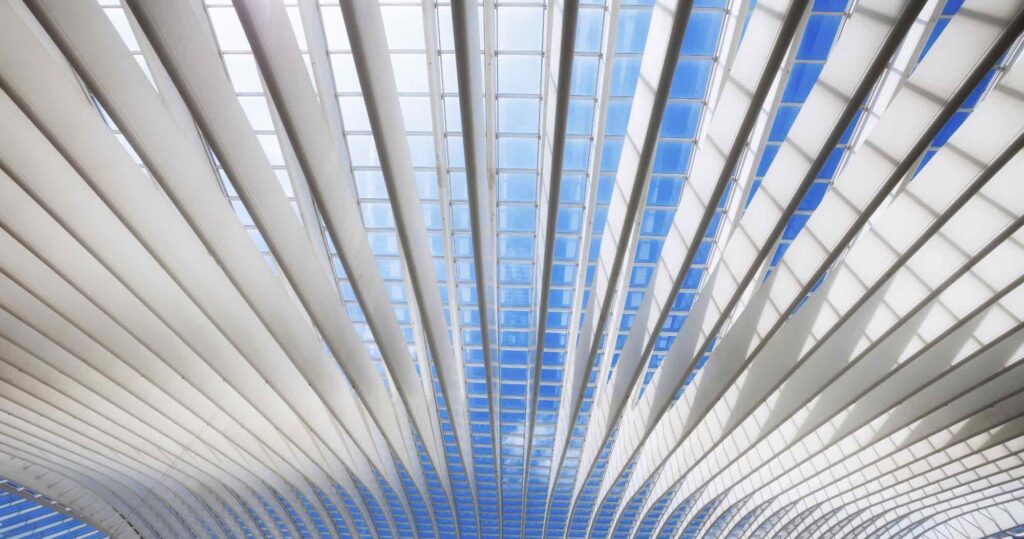 It’s not just the movement of the tectonic plates of world politics, nature’s forces or global economics that make this decade a historic one. Technology has entered an era different than anything we’ve seen before. Devices have become indivisible from our daily experiences while sensors are now embedded to our physical surroundings, and eventually even to ourselves. In this new economy of information the data center is undergoing spectacular changes; likely more than it has seen in over two decades.

One example of the prodigious changes we are seeing is the cloud. Cloud computing has redefined the way we think about underlying infrastructure and the type of services we can deliver to outward facing applications and users. New levels of scale alongside new capabilities have changed our perception of how we utilize computing as a platform, and as a utility. It has also changed the way businesses are organizing their data center architectures and brought forward a world of new experiences and business models.

3D NAND will Change the Future

In a recent interview in Computerworld, Sumit Sadana, SanDisk® chief strategy officer and general manager of SanDisk enterprise solutions, spoke about how companies heavily invested in IT at scale (like Facebook, Google, Microsoft Azure, Amazon AWS and the likes), have long understood that the best and fastest path to reducing cost at scale is through the aggressive adoption of flash. Flash is more resilient, it enables consolidation, it’s cost efficient, and it delivers a superior user experience. It’s also where the rest of the industry is heading to.

The flash trend will continue with higher-capacity memory reducing the TCO of storage infrastructure by leaps and bounds. Memory technologies are evolving as the industry transitions to 3D NAND and the introduction of storage-class memory as a new tier. These developments will deliver on the promise of Big Data and IoT.

It’s a fascinating interview with Sadana about the technologies changing our future. I suggest you click over to Computerworld and read how flash memory is eating the world.