Forget TCO. It’s all about TCA. 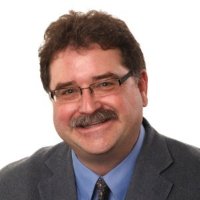 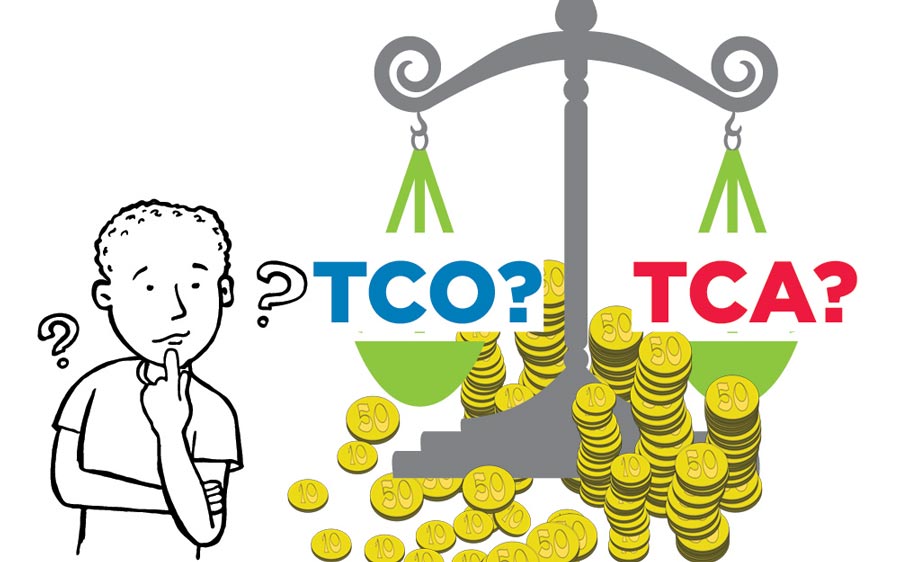 I’ve been in the IT industry for multiple decades now, and the mantra I have heard along my path from my MBA professors, from my colleagues, from competitors and industry consultants is that Total Cost of Ownership (TCO) is the most important aspect of evaluating a purchase.

TCO goes beyond the outlay and really embraces all the ongoing financial commitments an organization has for owning and operating their equipment. That means evaluating everything from service contracts of both hardware and software, to power consumption, cooling costs, floor space value, and even the help desk for applications. Also, will a product help IT and users be more productive? If so, how much?

In theory, all of that needs to be accounted for when making purchasing planning and decisions. And as I have learned along the way, we are supposed to compare all of these factors when we’re evaluating which vendor and solution we choose to go with.

In traditional enterprise data centers the reality is that the people who operate infrastructure often have no responsibility or control over many of the operational factors. For example, it’s frequently not the IT manager who pays the electricity bills, but rather the facility manager. The budgeting is often part of another unit in the organization that takes care of business contracts. If you ask anyone about operating expense savings and end-user productivity gains, well, my experience is that not many would be willing to bet their careers on these figures before a purchasing committee…

The bottom line is, that there are hard costs – the upfront purchasing costs, which you can measure in dollars, euros or yen, that quantifies how much I will have to pay to acquire the gear I need. Whether we like it or not, that is where the decision-making battle is most often fought. TCO is nice, but the reality is that it involves many different players in the customer’s organization and often lacks the hard evidence to fully justify.

When we compare upfront acquisition costs, we do have to account for the all the gear involved in the making the product operational. In the SSD realm, I think we’ve often sold ourselves short and fallen into the trap of comparing just the storage device costs between SSDs and HDDs. Customers don’t just buy the drive, they buy the infrastructure – the surrounding gear that is needed to operate them – from enclosures, the circuit boards, the backplanes, or even the power supplies. Drives need to communicate in and out and they require intelligent connections between arrays and servers – so now we need to have RAID controllers, host adapters, and even the cables themselves. All of these are hard dollar costs that come with the purchase and can be legitimately compared, in a quantifiable manner. For those leading the flash message, we have to wage the battle at the acquisition level, and win at the total cost of acquisition and often must leave the TCO message behind.

TCA is the Winner

So let’s look at TCA. As SSDs are more than 100x faster, have longer mean time between failures, and take up less space – they require less physical infrastructure to go with them, when compared to HDDs. If our workload is doing 10,000 or 100,000 transactions per drive, as measured in IOPS, with SSDs we need a fraction of the drives and their ensuing infrastructure to complete this task. With SSD capacities exceeding that of 15K HDDs – there’s no advantage to buy an HDD for capacity alone. Obviously data random access with SSDs has been far superior than anything an HDD could do. Even streaming of sequential data, which was an HDD stronghold, is now noticeably slower than SSDs.

For example, let’s take the Optimus MAX our 4TB SAS SSD, as shared in John Scaramuzzo’s blog earlier this year. If you have to support 100TB of database infrastructure that delivers 150K transactions, you would only need 25 of our 4TB drives and just 4U of space in a single rack. To match this with HDDs, you would require 685 drives and multiple racks! You can simply run your database in a portion of a data center rack with SSDs, but you would need multiple racks for HDDs, and that’s where the cost equation heavily changes.

The bottom line is that that acquisition cost itself for HDDs is fundamentally higher! SSDs actually do win on a TCA basis. They’re the wise choice, even for the procurement manager who is not measured on operational savings, but seeking the lowest possible capital acquisition costs.

So forget TCO. It’s all about TCA.