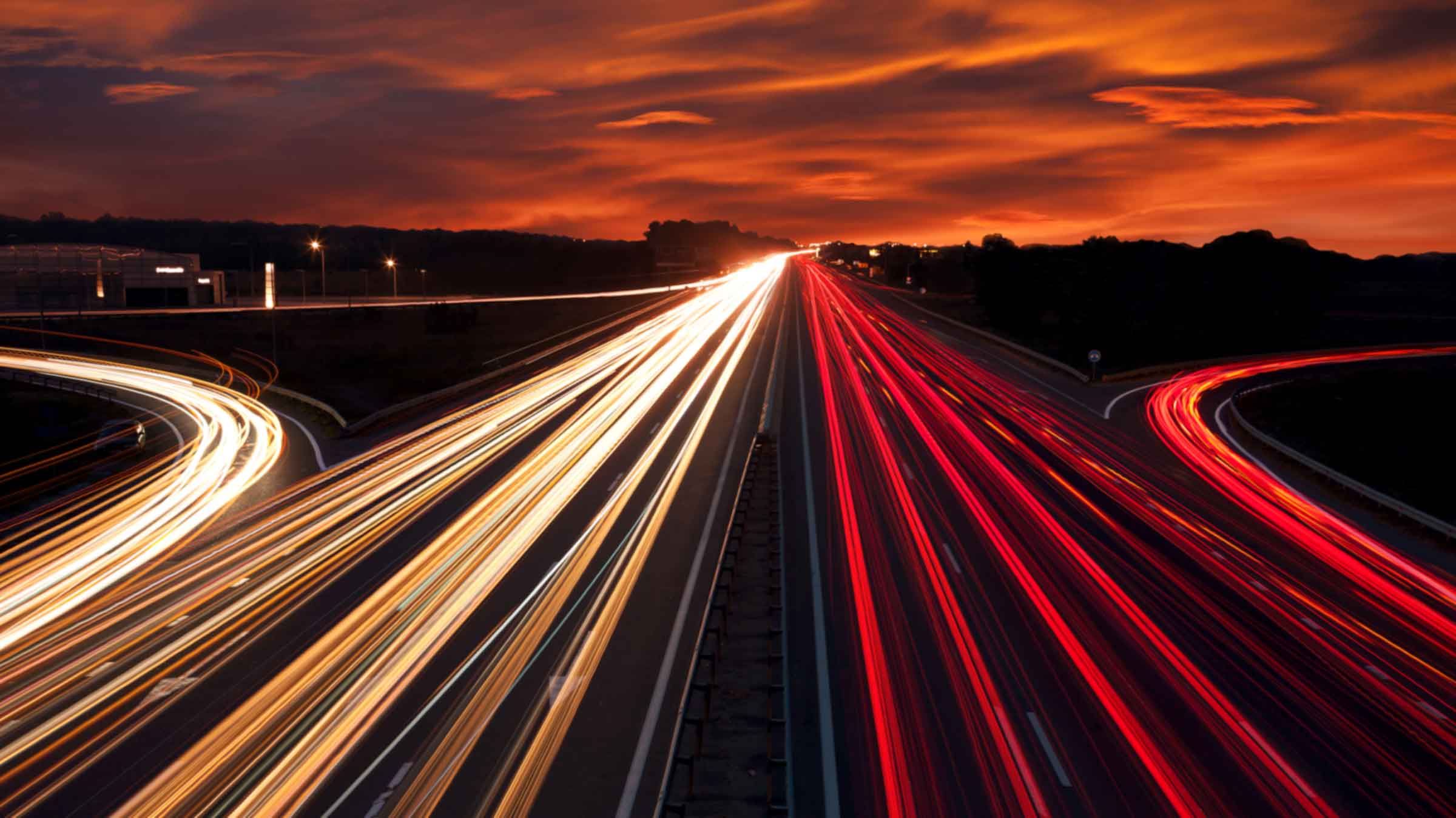 Here’s the breakdown of the storage configuration for each world record:

How does it compare?

In comparison to the previous SQL Server 3TB world record, this 4U configuration achieved:

This 8U configuration achieved:

How does it compare?

The previous SQL Server world record, as of 4/6/15, in the 10TB non-clustered category:

Our hardware configuration in the top spot used:

As evidenced by these results, flash delivers higher performance at a smaller footprint with better cost efficiencies than spinning drives.

SanDisk flash storage delivers the performance to help you make faster and better business decisions, while saving you money on rack space and licensing.

We’re thrilled to champion these record-breaking results together with our partners at Lenovo.

Watch out hard drives, your days are numbered! Move electrons not molecules!

Brian Walters has over 14 years of experience in database, server, and storage technologies, including DBA and Architect positions @ Microsoft and Fusion-io.

At SanDisk, Brian works on the Data Propulsion Labs’ Microsoft Advisory Team where he authors white papers demonstrating SanDisk’s ability to deliver cutting–edge storage performance Microsoft technologies such as SQL Server and Hyper-V. Brian works out of Microsoft’s partner labs where he collaborates with Microsoft product groups and server vendors on engineering solutions based on SanDisk flash.

Unless specified otherwise, results referenced are current as of 5/28/15.