Give the Connected Home an Edge with NAND Flash 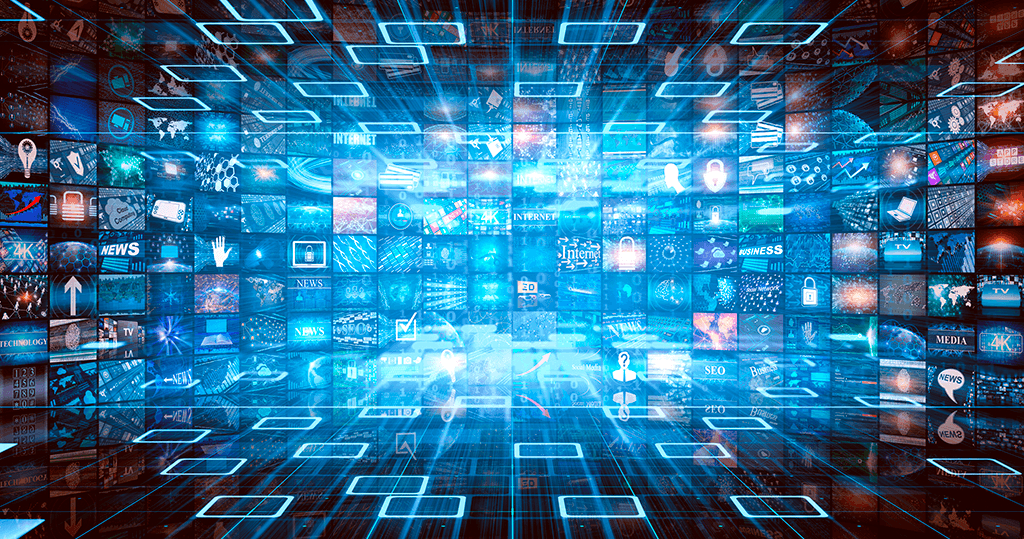 TV watching habits all over the world have been changing for some time. We watch more video on demand (VOD) and recorded shows taking advantage of the connected home. Even when watching live television, we often pause and make use of a recorded pause-buffer. This phenomenon is often referred to as time-shifting.

The ability to pause live TV and record programs is enabled by a Digital Video Recorder (DVR). Many DVRs are integrated into Set-Top-Boxes (STBs) and offered to TV subscribers as a bundled package by Pay-TV providers. This precipitated a rapid rise in DVR adoption. A 2016 study by LRG shows that 64% of U.S. Pay-TV subscribers have a DVR, compared to 45% in 2010.

The Connected Home and the Cloud

The other driver in the rapid cloud-based DVR adoption is its versatility. No longer tied to a physical DVR box, subscribers can watch any program, anytime, anywhere, on any device. Additionally, since all the recording is done in the cloud, there is virtually no limitation on how many channels or programs that can be recorded concurrently.

Along with the inherent benefits, deploying cloud-based DVR services presents some challenges that should be considered. These challenges will ultimately impact the operator’s capital expenditure (CAPEX) costs and the subscriber’s viewing experience.

Certainly throwing money at the problem would help. Greater network bandwidth and server capacity will increase the peak demand capability. However, this is not the most financially efficient solution and will in all likelihood result in a repeat of these same challenges at some point in the future.

The smarter solution is to add storage capacity to the STB and treat it as an edge device. The enhanced STB will serve as a time-shift buffer (TSB) as well as a supplement for Cloud DVR. By caching video at the edge, network traffic is significantly reduced. To support this solution, the STB requires local storage that can handle the load, be continuously programmed and erased, many times a day, over the life of the device.

SanDisk’s High Endurance line of NAND Flash products offer just that. They are built to meet operator’s reliability, endurance and quality requirements.  Their compact form factor works well with the smaller, sleeker, low-power STB that subscribers and operators favor. They also offer sufficient capacity to vastly reduce network traffic, especially at peak-time. This investment in edge storage quickly pays off when considering the savings made in network infrastructure costs.

Over the next few months we’re going to be taking a closer look at a number of use cases including Paused Live TV, DTH, Supplement DVR and local ad insertion.

If you want to get an early preview, learn more about how SanDisk High Endurance NAND Flash storage solutions can quickly and cost-effectively enable various time-shifting applications in different scenarios.