Honey I Shrunk the PC Storage 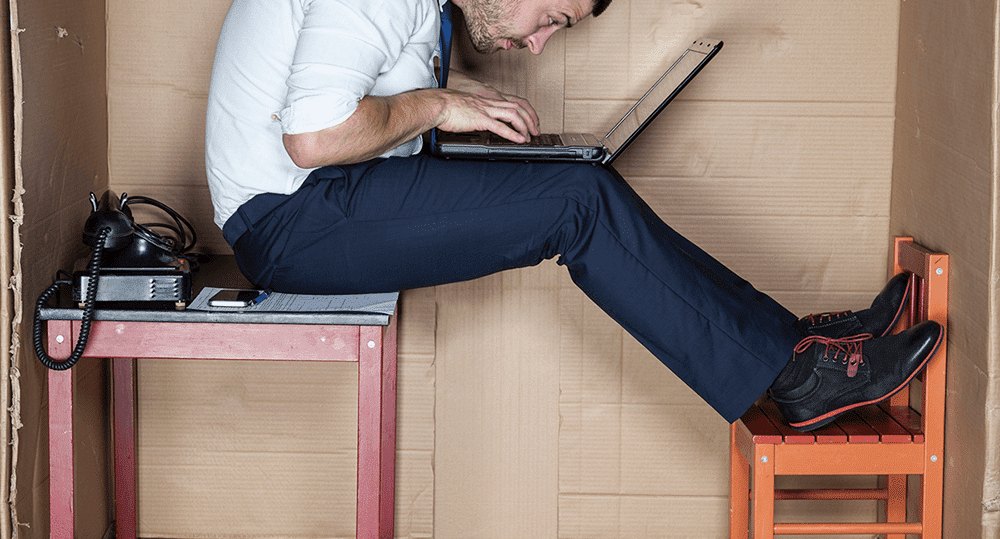 Evolution doesn’t even begin to describe what has happened in computing in the last 25-ish years. The basic blocks of a “personal computer,” CPU, storage, DRAM, and monitor, have gotten smaller, faster, denser and more cost-efficient at an astonishing pace. However, improvements for storage in particular mean consumers have choices—all with faster performance and lower power, plus a whole new set of sizes and shapes from typical notebooks and desktops to ultrathin 2-in-1s or computers a little larger than a hockey puck. It’s a great time to buy a PC.

My first computer was a “fat” 512 Macintosh for which my parents forked over $2,500 of their hard earned money for their favorite college student. Motorola 68000 processor (6MHz!), 512K (K!) of RAM, and an external SCSI-connected hard drive. I had a rolodex of 800KB floppy disks. Today, my smartphone pictures can be nearly three times that size.

Editing on the fly, cutting and pasting from document to document, what a concept! And being the Stone Age, my beloved Mac had Minecraft-like graphics/resolution, no Microsoft Office, no email, and (gasp!) no connection to the Internet.

Fast, fast forward. My Dell laptop has an Intel i7-based CPU running at 2.6GHz, 8GB of DRAM and a 256GB SSD. HD-resolution LED display and more battery life than I ever typically need. It starts up without the familiar Mac chuffing sound, folds nearly flat, and sits on my lap without doubling as an electric blanket. It fits into my work tote, weighs less than a half-gallon of milk, survived at least 6 falls from tables of varying heights, and has traveled to various countries in ways that my dear chubby Mac could only dream of.  And it was about $1,000.

How is this even possible? Of course, processors have evolved at a regular cadence in keeping with Moore’s law. DRAM and monitors have also improved, and connections like USB, HDMI, and emerging wireless standards have sped up data transfer.

The Evolution of PC Storage

But storage is the quiet backbone that enables much of what you love about your latest laptop. Take a look at the nail on your little finger. This is the approximate size of a 128Gb flash memory die, the ‘guts’ of the storage on your smartphone, tablet or SSD-based laptops. For context 128Gb = 16GB, and every episode of Game of Thrones would fit onto that little piece of silicon.*

My original Mac’s 512MB of mechanical storage was probably about as large as a pack of index cards. By contrast, the M.2 in some of today’s laptops is as thin as a stick of gum and up to 1TB.

No more chuffing—a flash-based SSD means my PC starts up like my smartphone, draws very little power, and for a PC manufacturer, takes up less space on a motherboard—potentially leaving more space for battery or DRAM, or shrinking the size of a “PC” to something like the Intel NUC.

So if you’ve ever thought about upgrading to better-performing, ultramobile PC, it’s time to go shopping.