The Ultrastar® Memory Drive – How Our Memory Extension Drive Works 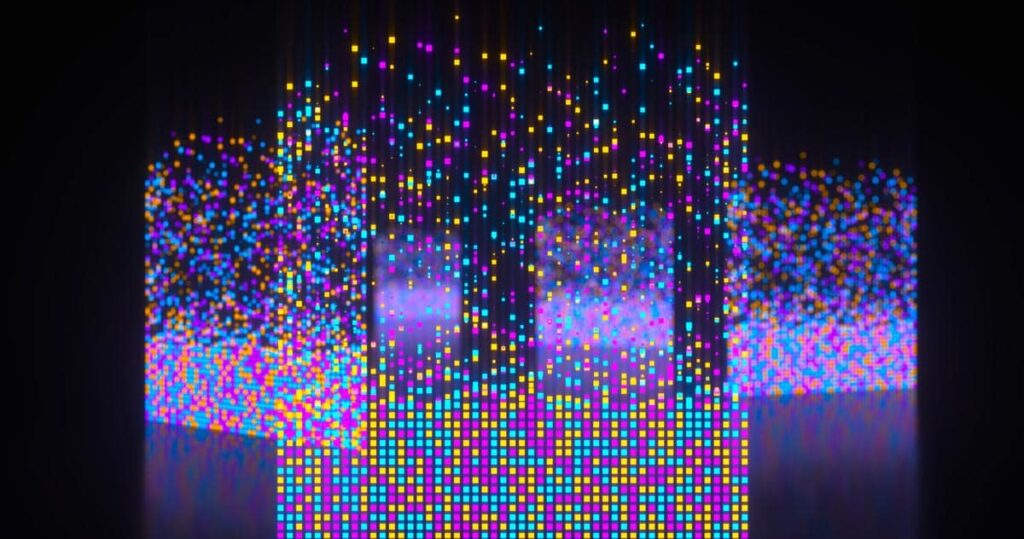 In my earlier blog, I shared the announcement of the now-shipping Ultrastar® DC ME200 Memory Extension Drive for in-memory computing.

In this blog, I will show you the step-by-step boot process for a Linux environment and the availability of Ultrastar memory drive “virtualized memory pools” for use by in-memory workloads.

The Ultrastar “memory drive” leverages Western Digital’s data infrastructure leadership and NVMe™ technology to augment physical DRAM, by creating “virtual memory” pools up to 8X the physical DRAM capacity.  Available in 1TiB, 2TiB, 4TiB memory capacity points, it enables up to 24TiB to be deployed in a 1U server with the U.2 form factor, opening new possibilities of scale for in-memory workloads.

Let me walk you step-by-step on how to deploy the Ultrastar memory drive.

Supported Linux® operating systems are listed on this datasheet:

Our configuration starts with 384GiB of physical DRAM in a standard Linux server, no Ultrastar memory drives added in this step – free -g command states 369GiB of available memory in the following animated gif:

Screenshot of the 384GiB of system memory from above animated gif:

System BIOS screenshot from above animated gif of the 384GiB of physical DRAM with the (2) 1TiB Ultrastar memory drives:

With the total of 2.4TiB of system memory, application stacks have access to the total memory pool. No Linux kernel modifications and/or driver is required. Applications stacks do not require any modifications since the total memory pool is made available at the Linux OS level. Your memory pool requirements will probably demand more than 2.4TiB, so review the product data sheet to determine if the capacity points of a U.2 or AIC form factor will enable you to scale your DRAM:Ultrastar memory drive ratio for greater in-memory scalability.

VMs, KVMs and Containers – Virtual machines and Linux KVM (Kernel Virtual Machine) are supported, and containers are able to run on the Ultrastar memory drive, too. You should be aware that closed or proprietary operating systems and hypervisors are not supported.

DRAM Ratio – A 1:8 ratio of physical DRAM to Ultrastar memory drive capacity (in GiB) is recommended for most workloads, but application architects may find a better suited ratio for their application stacks.

Data Retention – The Ultrastar memory drive acts like DRAM and is not persistent memory. Power-off data retention is not supported by the Ultrastar DC ME200 Memory Extension Drive and it should be regarded as a volatile media.