HP and SanDisk® Partner on Storage Class Memory: What It Means For Computing 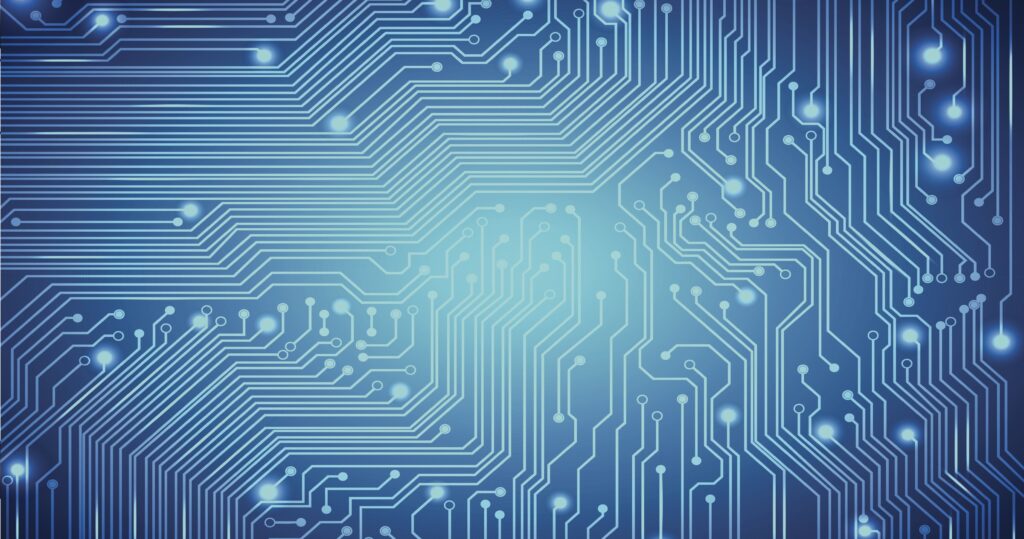 We are proud to announce our collaboration with Hewlett-Packard on storage class memory (SCM).

[Tweet “HP and #SanDisk® Partner on Storage Class Memory: What It Means For Computing”]

SCM is a new class of non-volatile memory designed to enable applications like real-time data analytics and high-performance computing. The world economy runs on data and we expect SCM to become a fundamental building block for rapidly analyzing the massive data flows being generated by the Internet of Things, social networks, medical laboratories and other sources. With SCM, servers would be able to quickly access tens of terabytes of information and help turn insight into action.

How will computer designers implement SCM into their systems? Often, SCM can complement existing technologies, sitting between primary storage devices such as SSDs and main memory such as DRAM to accelerate performance. SCM can also take on tasks associated with primary storage or main memory. Creativity in terms of design will flourish. One stated aim of our collaboration will be to contribute to HP’s breakthrough new computing model, The Machine, which reinvents the fundamental architecture of computers to enable a quantum leap in performance and efficiency, while lowering costs and improving security.

You can read more at the Wall Street Journal and Computerworld.