Why Hybrid Cloud is Taking the Enterprise by Storm 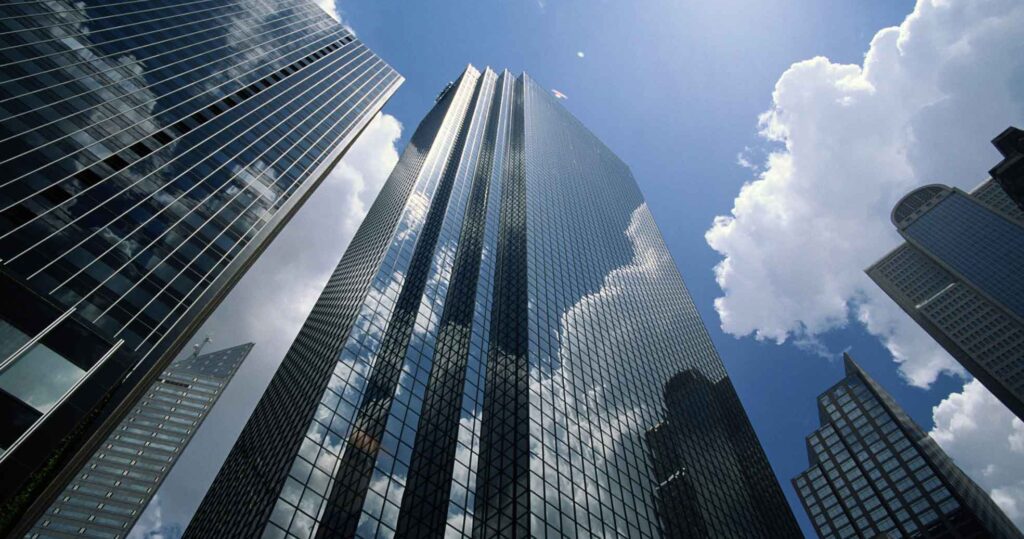 Question: What do these numbers have in common?

Answer: The number of times that “hybrid cloud” is referenced on the websites of VMware, Dell/EMC, HPE, Microsoft Azure®, and AWS™ respectively.  By the way, if you search Bing® for “hybrid cloud” you’ll get over 37.6 million results in about a second.

What does this mean? The clouds are moving in.  Literally. Right into your enterprise data center.  As broader options and greater economies of scale fuel public cloud growth, enterprises want to take advantage.  However, concerns about recovery times, management, and control/security have kept many industries and enterprises from embracing the benefits of public clouds.

That is changing–and fast!  The reticence to embrace has turned into a full-on group hug, and the hybrid cloud race is on.  In recent months we’ve seen exciting new product introductions from Microsoft and VMware that push new software stacks for secure, on-premises, and public-cloud data management for “hybrid” solutions.

The evolution of hybrid cloud brings a tremendous opportunity for traditional and hyper-converged hardware vendors.

[TWEET “For the greater good of #IoT and #IIoT, how the #hybridcloud has changed.”]

Throughout the DataScape blog series we have referenced edges and clouds working together for the greater good.  While a hybrid cloud is quite a different “edge” than an autonomous vehicle is, it is nonetheless a critical part of a complete Datascape. Hybrid clouds allow enterprises to own and manage the servers that run their “cloud” applications on premises, while enabling (theoretically) seamless movement of jobs between enterprise data centers and the public cloud.

HGST, a Western Digital brand, leverages cloud elasticity frequently.  In fact, we are well-known for creating a 729 TeraFLOP cluster that grew from zero to 50,000 cores in 23 minutes.  By harnessing over 70,000 cores in total and bursting to the cloud, we were able to reduce a critical engineering simulation.

Hybrid clouds are proliferating thanks to the refinement of hyper-converged infrastructure, disaggregated architectures, and software-defined storage, as well as the rise of object storage.

Compared to traditional SAN and NAS separated compute, storage, and networking that create islands of proprietary hardware, and compounding complexities, hyper-converged infrastructures place the storage and compute in the same hardware, with networking software to manage local switches.  Servers share local storage with the virtualization cluster while providing redundancy, automatic failover, and other data services, thus eliminating the need for separate islands of SAN or NAS.

Disaggregated and software-defined storage approaches separate storage and compute to allow each to scale independently in order to deliver a more efficient, resilient and flexible architecture.

Lastly, object storage has become a key enabler of hybrid cloud by making it possible for organizations to adopt a cloud storage architecture in their on-premises data center. Advanced object storage solutions are built to contend with the petabyte scale needs of unstructured data, and can seamlessly integrate with the public cloud using cloud protocols such as Amazon S3™.

Why Hybrid? Why Now?

Over the past few years we’ve seen more and more enterprise business unit leaders and CMOs totally bypass IT to leverage the public cloud.  They took advantage of their own DevOps teams and used their OpEx budgets to create programs and services leveraging public cloud per-use pricing, ease of access, and rapid development cycles.  These moves are now forcing IT leaders to consider a hybrid model.  Let’s break it down for the CIO:

I’ve been involved with computers and databases since “the cloud” was known as “timesharing.” In all that time I never met a database nor application whose data set shrunk over time.  The ongoing costs of a cloud database, even assuming no price increases from the cloud vendor, are monotonically increased.  With hybrid cloud tools, local capacity, and cloud use-based pricing models, CIOs can better predict costs and burst as needed. This avoids over-procurement of hardware in the local data center for a simple transient peak.

It’s an unfortunate fact that moving internal systems to the cloud extends an open invitation to hackers.  Most architects would agree that firewalls, access control lists (ACLs), and two-factor authentication are necessary (at minimum) no matter where an application is deployed.  However, when an application and its data are stored in the cloud there is a perception that a security mistake is easier to exploit.  Security concerns like this, whether real or imagined, provide other reasons for IT to adopt the cloud conservatively.  A hybrid cloud instance is a perfect sandbox to formalize security procedures before public cloud deployments.

A hybrid cloud setup can provide the ease of use of a public cloud for the on-premises data center, making it easier to launch and manage application lifecycles.  As the next evolutionary step for virtualization, it doesn’t so much change the underlying technology as package it in a simpler, more consistent manner.  Instead of learning one set of deployment tools and methodologies for on-premises storage and a completely different set for public deployments, the hybrid cloud model requires learning only a single API, thereby reducing the load on developers and admins.

Sounds Great, Where Can I Get One?

Microsoft and VMware have introduced prepackaged configurations that make a hybrid cloud easy to build and run. They offer predefined building blocks of compute, networking, storage, and software, all certified to work together.  Hardware vendors such as HPE, Lenovo, Dell, or Cisco can supply Microsoft Azure Stack nodes.  When deployed they allow developers using Microsoft Azure services to seamlessly transition workloads between their public and on-premises clouds.  VMware’s vSAN Ready Nodes™ from Lenovo™, Supermicro®, Cisco®, HPE, and Dell® provide a similar experience and integrate with a wide variety of public clouds through VMware Cloud Foundation Suite.

Be sure to stay tuned as we break down the leading hybrid cloud stacks with Western Digital’s resident experts lined up to answer tough questions about reference architectures, implementation, and gotchas for configuring hybrid clouds.