What Beats at the Heart of the Internet of Things? 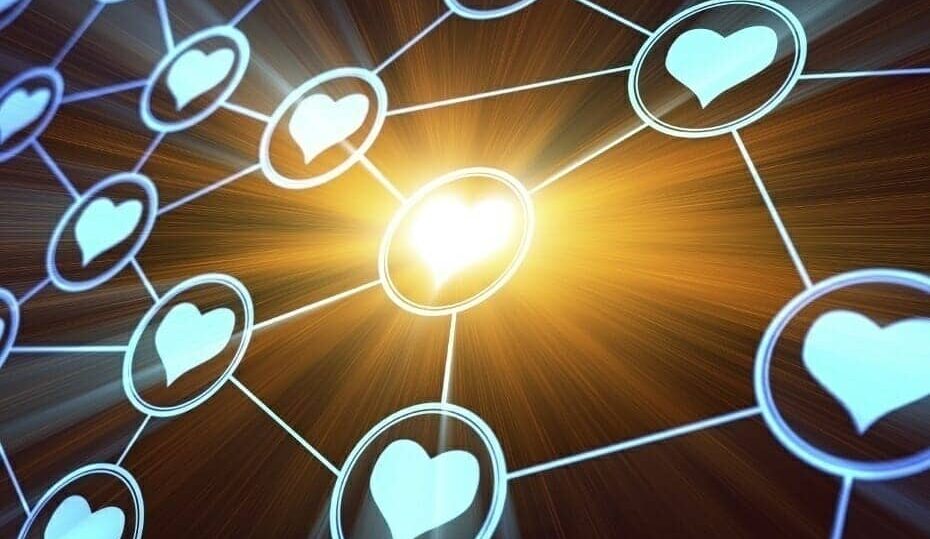 Do a Google search on the phrase “Internet of things” and you’ll get back upwards of 260 million references in less than half a second. That sounds like a big number, but it’s just a tease. The really big numbers start to appear when you dive into any of the articles. Sources are quoted saying that 80 billion devices will be connected worldwide by 2025, petabytes (millions of gigabytes) of data will be generated daily, even zettabytes (millions of petabytes) of data being generated annually. Soon we’ll need a whole new Internet of Prefixes to name the quantities of things in the Internet of Things (IoT).

But here’s the question that interests us: Where will all this data reside before it speeds down the wire or across the ether to be analyzed and organized by all the applications that are destined to do great things with it? Out there, in the wild, there will be sensors in your car, your toaster oven, the electrical transformer at the end of your street (and on and on)—where does all the data sit when it’s still in your car or your toaster oven? Not all of it is going to stream to some analytic engine in real time, so where is it going to accumulate until it streams in (or is called in) from the wild?

NAND Flash and the Internet of Things

When you think about it, the technology that enables the evolution and expansion of the IoT is not a communications technology but the storage technology that enables manufacturers to push the sensor technology into smaller and smaller packages and further and further into the field. To be sure, communications technologies are important, but if there’s nothing to hold the data thrown off by a device then the data will simply dissipate like mist on the wind. Without a mechanism for capturing and holding that data in an orderly manner, there is, effectively, no data to communicate back from the IoT.

Indeed, without data, there really is no Internet of Things.

So, yes, NAND Flash beats at the heart of the Internet of Things. Nor is that really any wonder. It’s already proven; it’s durable and cost-effective; it can be designed into a wide range of devices and sensor components.

My colleague Samuel Yu has already written about design considerations when implementing NAND Flash in Internet of Things applications. Sensor and device manufacturers will want to keep these considerations in mind, too, as they push hardware deeper into the IoT. How they architect their products and the manner in which they design for data capture and storage will have an impact on everything from pricing to performance and future-proofing.

At the same time, their familiarity with the properties and configuration of NAND Flash can also help them make very well-informed decisions on these matters that will lead to products that will be able to deliver profits to the manufacturers while delivering on the promise of the Internet of Things.