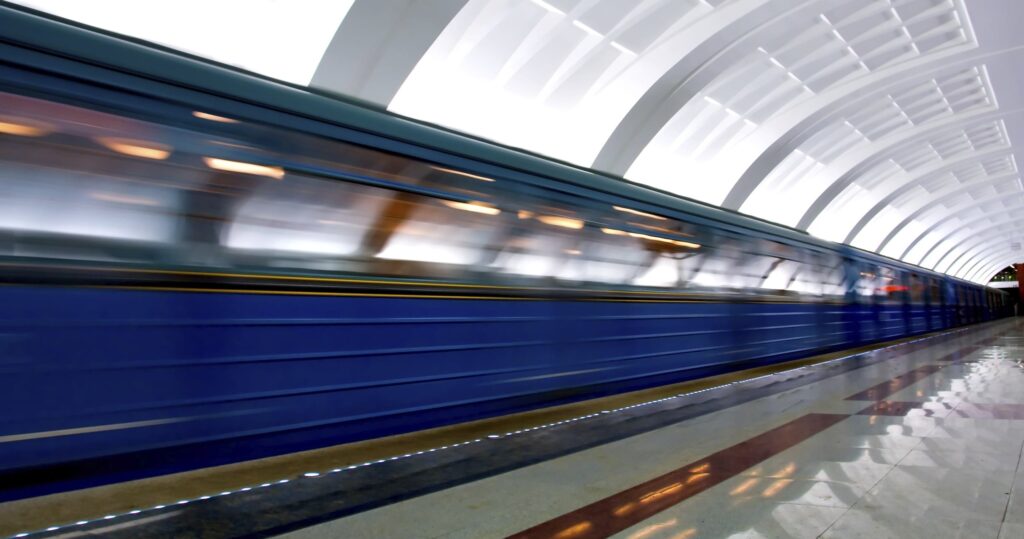 One easy and transparent way to improve I/O performance and reliability of any computing platform is to replace or augment existing spinning disk drives with SSDs. But SSDs are not a ‘one size fits all’ solution. There are plentiful choices, and not all are created equal.

Due to the diversity in components and variations in hardware platform architecture, it is very important to confirm if a product is compatible with the target server architecture. Recently, we conducted several tests to verify the operational compatibility of SanDisk® Lightning SSDs with Oracle SPARC T5 server platforms using the Oracle HCTS (Hardware Compatibility Test Suite). Verification with this tool and audit of test results are important criteria enabling Oracle to list third party systems or components on the Oracle Solaris Hardware Compatibility List (HCL).

If you are not familiar with Oracle’s SPARC T5-2 server, this is the latest two-processor, three-rack in a dual processor midrange server, optimized for small to midsize web-tier workloads, databases and enterprise applications. The SPARC T5-2 server with two processors supports 32 DDR3 memory DIMM slots which may be populated with 8 GB, 16 GB or 32 GB DIMMs for a maximum of 1 TB of memory per server, and there are eight low-profile PCIe 3.0 slots and six 2.5” form factor bays for disks or solid-state drives

We tested SanDisk Lightning SSDs with the Oracle T5 SPARC server and Solaris 11.2 OS. The main focus of our testing was to confirm functional interoperability of SanDisk SSDs with Oracle T5 platforms (and all the required HCTS tests passed successfully and are listed on the Oracle Solaris HCL), but we also did some basic performance test results that I’d like to share with you in this blog.

The SPARC T5-2 server was factory installed with Solaris 11.2 and the Oracle HCTS 5.6 was downloaded and installed on the system to exercise storage tests validating Lightning SSD compatibility. As you can see from the table below, the Lightning drives passed all of the individual HCTS tests.

Performance measurements were also done using asanDisk test tools. The drives under test were partitioned and mounted with a ZFS file system using the entire user capacity of the drives. The purpose of the testing was to fully characterize realistic drive performance under varying workload conditions, using the native file system as opposed to raw device IO.

Chart 1 above shows peak bandwidth at an astonishing 2.25 GB/s at all queue depths and 512KB block sizes. The ZFS file system has a very sophisticated set of caching algorithms that try to cache both the most frequently used data, and the most recently used data, while adapting the balance between the two in real time.

If you have any questions, don’t hesitate to leave a comment or reach out.