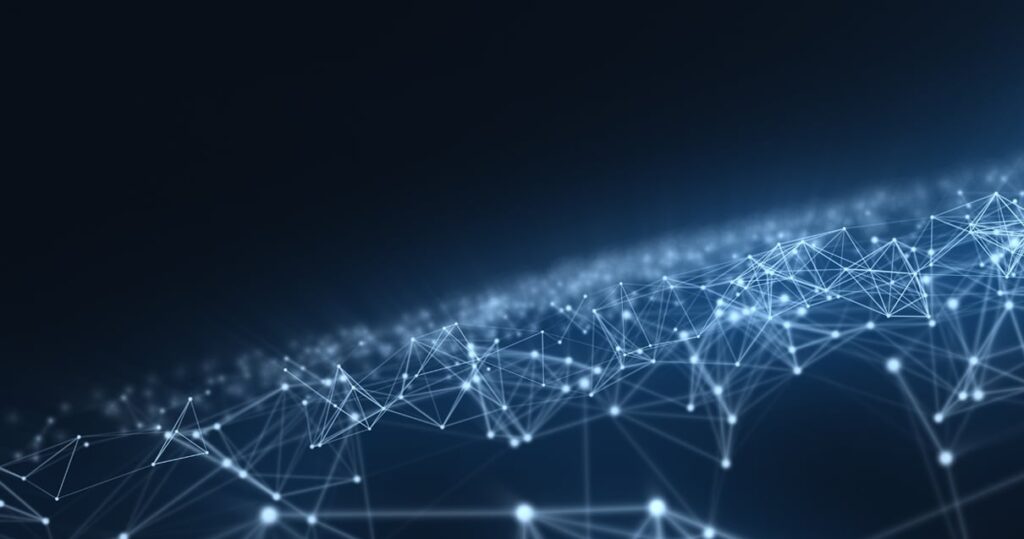 Both HAMR and MAMR present their own challenges. HAMR has reliability issues due to the extreme heat utilized in the process and requires several complex and costly changes to drive infrastructure, among other challenges.

The primary challenge with microwave-assisted magnetic recording (MAMR) involved the STO—and those issues have now been solved thanks to our innovative STO breakthroughs.

Western Digital is able to demonstrate MAMR gains significantly above PMR by leveraging three breakthroughs: the design of a head structure in dimensions that allow for high track density, the selection of magnetic and non-magnetic materials that provide the right excitation and a manufacturing process that makes it feasible to mass produce at the required performance and reliability levels.

MAMR has inherently better reliability than HAMR. The temperature during write (Tc) is lower for MAMR. HAMR temperatures need to be above 650C during write, while MAMR recording temperature is similar to PMR. The higher heat required for HAMR impacts reliability of the media, head and interface materials.

Our reliability tests show median head Time-to-Failure to be 100x better than with current HARM head. Additionally, the 99.99% write lifetime target reliability is a million times better than HAMR.


We’re reaching the limits of areal density growth on PRM alone, but growing MAMR areal density on our new 8-disk platform gives us strong capacity far into the future, and will enable the company to achieve a 15% CAGR in enterprise hard drive storage capacity.