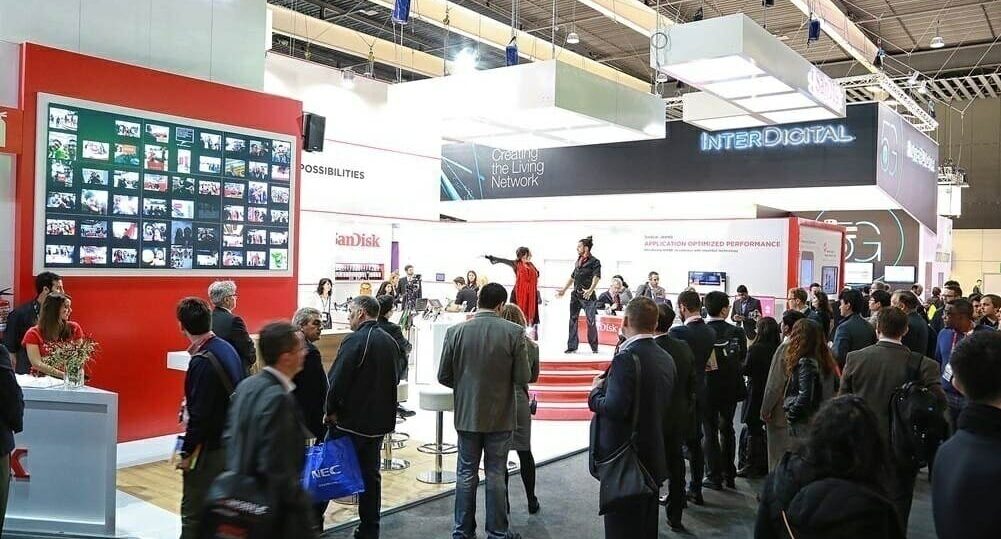 It’s January and that can only mean one thing—Mobile World Congress in Barcelona is just around the corner. In late February, everyone connected with the mobile ecosystem will descend on Barcelona, Spain for a week of product launches, meetings and inspiration as the latest trends in the mobile world are uncovered for all to see.

Just as important, MWC is also becoming the showcase for the latest developments in the Internet of Things. As such, IoT, wearables and other connected device technologies all put in an appearance at the show expanding its reach ever wider.

Since flash memory plays a critical role in the development of IoT and mobile devices, SanDisk is once again exhibiting at the show. However, don’t go looking for us in our old spot! In order to better support our partners and customers, we have made the strategic move Hall 3, right among the major players in the industry.

At the show we will be demonstrating our latest X3 design wins and the advantages from SanDisk SmartSLC for performance. The centerpiece of the booth will be a short film in 4K Ultra HD made by Extreme Team Member David Newton, showing just how ubiquitous flash memory is in our daily lives. David Newton will also displaying stunning images taken on mobile devices, demonstrating just what mobile device imaging is capable of. After seeing the film and the photos at the booth, visitors will be sure to walk away with more confidence in trusting their mobile devices with SanDisk storage to capture, keep their most precious moments and share these memories with their love ones.

If you’re making a trip to the show, please stop by our booth 3J22 to check out the video, photos, latest design wins and some interesting demos. Last, we have special gift prepared for visitors who are interested in playing with two identical phones (except the memory inside) to determine if they can detect any difference between two mobile phones. Tons to see and we hope that you’ll come over to say hi. See you there on February 22, Monday!